1,000 smartwatches will be donated by Apple to Research on Eating Disorders 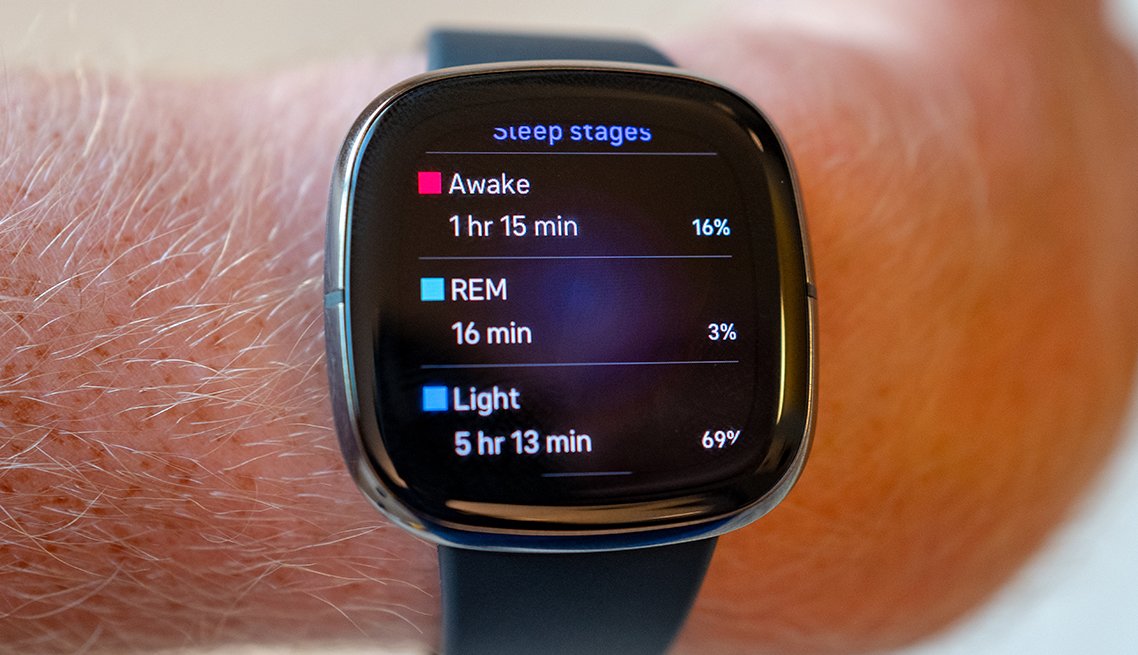 An investigation into eating disorders will employ the Apple Watch. The Cupertino company will give each of the 1,000 participants a free smartwatch as a result.

The medical school at the University of North Carolina will carry out the BEGIN (Binge Eating Genetics Initiative) study. The research team is focusing on binge eating, a significant issue. This illness is characterized by recurrent episodes in which sufferers binge consume massive amounts of food in a brief period of time.

About three times as many people are diagnosed with the illness as there are with bulimia and anorexia combined. According to the Eating Recovery Center, around 8% of American adults experience the disorder at some point in their lives. A comorbid mood or anxiety illness affects over half of these people. One in ten people, mostly from alcohol consumption, suffers from a substance use disorder.

For the month-long study, 1,000 people, 18 years of age or older, with a history of binge eating or bulimia nervosa are sought for the month. The latter condition manifests as an obsession with weight loss and a skewed body image. It is characterized by binge eating followed by a coping mechanism like purging or self-induced vomiting.

To see how it appears, Bulik stated that “we need to gather data from a huge number of people.”

If it has a biological or behavioral signature, that is what we want to know.

Each participant will have an Apple Watch on. Researchers intend to examine heart rate data from the gadget to discover if spikes occur prior to episodes of binge eating. The goal is to determine whether a biological change exists and whether it would be seen in the Apple Watch data.

A mobile application called Recovery Record will also be available to participants. They will be able to track their emotions using this programme and share that information with their doctors.

According to Jenna Tregarthen, CEO of Recovery Record, “We’re curious to learn what transpires in the period preceding the binge and the purge.”

And we want to be able to predict and ultimately alter the outcome of that episode.

Additionally, those who sign up will get tests to examine their body microbes and genetics. This is done so that any genetic ties to the illness can be found by researchers.

All of this information will be used by researchers to better understand eating disorders in general and binge eating in particular. It is hoped that this will encourage the creation of some form of alert system that can spot episodes of binge eating before they occur.