5G Technology: how to reduce exposure according to experts 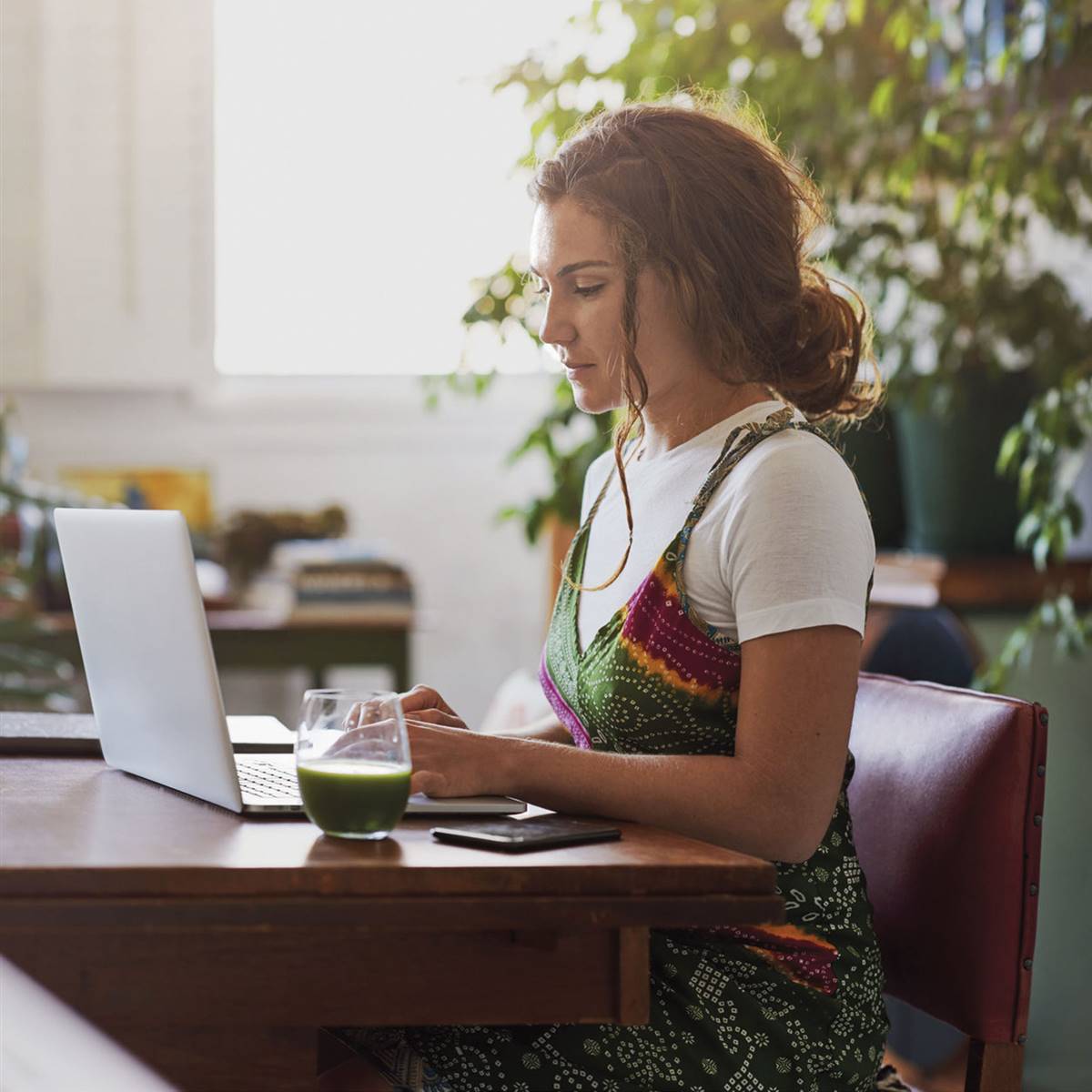 MEASURE THE RADIATION WE RECEIVE

STOPPING THE MASSIVE LAUNCH OF SATELLITES

The increase in electromagnetic radiation that this new technology entails means that we must learn to reduce our exposure to prevent possible diseases such as cancer.

Although the most important thing is to modify the laws that regulate electromagnetic emissions , on a personal level some measures can be taken to reduce our exposure to these radiations and their effects. 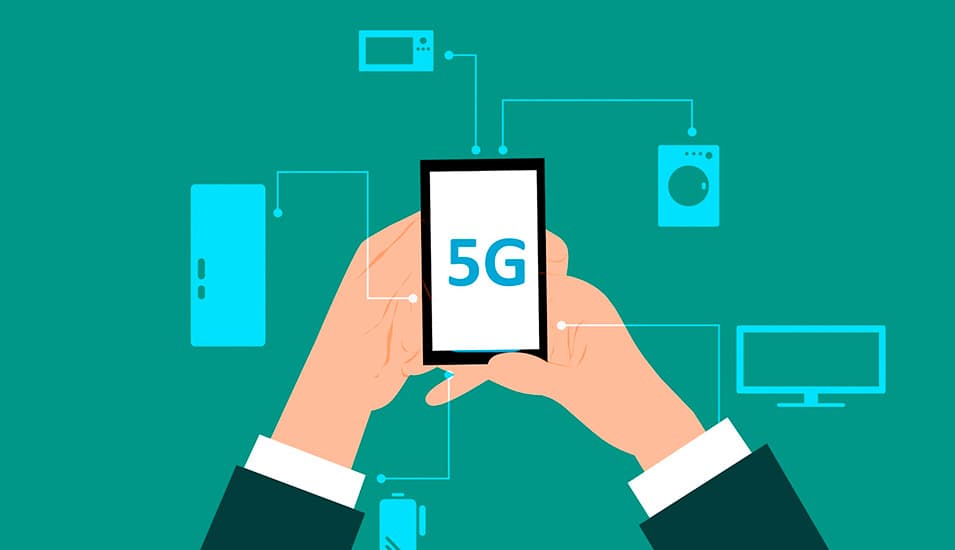 These are some of the tips that experts give to reduce exposure to radiation from electromagnetic fields:

Ceferino Maestu, director of the Bioelectromagnetism Laboratory of the Center for Biomedical Technology at the Polytechnic University of Madrid, assures that we are not aware of the increase in radiation that we will suffer with 5G .

According to Maestu, our immune system is not prepared for these new high frequencies to which the population will be subjected and, even if it repairs damage, “it will begin to malfunction if we do not set the limits now.”

In a recently published study on the effects of exposure to electromagnetic fields on cells with different doses of time, Maestu concludes that there is a very large change between exposing and not exposing cells for a certain time.

“We exposed the cells to 2.5 GHz, which is the broadcast frequency in Wi-Fi networks, for 15 minutes and 3, 6, 9, 15, 21 and 28 hours to see if there were changes between them. Among other things, we saw that after 21 hours of exposure there was a 71% reduction in the viability of fibroblasts [cells that support tissues] “, explains the expert.

MEASURE THE RADIATION WE RECEIVE

Given these conclusions, Ceferino Maestu insists that it is important to reduce the amount of time we receive radiation from antennas, mobiles and routers .

To do this, he proposes “having personal dosimetric information on the amount of radiation we receive and will receive throughout the day.”

Maestu is currently finalizing a device to measure it. This would allow the construction of a personal dosimetric history to record the radiation from Wi-Fi or cell phones that we are absorbing in each place. “This is useful to find the origin of some diseases . In addition, those who have electromagnetic hypersensitivity (EHS) need to control it,” says the expert.

But beyond what we can do on a personal level, it is important that as a society we reduce the average level of exposure.

“We must reach a consensus to reduce to the maximum the average rates of radiation of the population , which are not the same in all the municipalities of the United States, and regulate their maximums without affecting coverage,” insists Maestu. “We have set the precautionary limit at 0.1 µW / cm², but this limit will multiply by many thousands with 5G.”

STOPPING THE MASSIVE LAUNCH OF SATELLITES

Arthur Firstenberg , a mathematician, points to another serious problem of electromagnetic pollution that involves the consolidation of 5G technology: the placement of satellites to serve all users.

This activist speaks of a “planetary emergency”, both because we would be exposed to direct radiation from satellites and because of its location in the ionosphere. “If we put 20,000 more satellites in the ionosphere to serve millions of mobiles it could be catastrophic for all life on Earth.”

The figures for the satellites that have already been put into orbit are chilling. Firstenberg gives us some:

The massive satellite launch, Firstenberg alerts, will also contribute to climate change. “It will require a lot of electricity and the burning of more fossil fuels, as the launches require very powerful rockets that will leave tons of black soot in the stratosphere and absorb sunlight.”