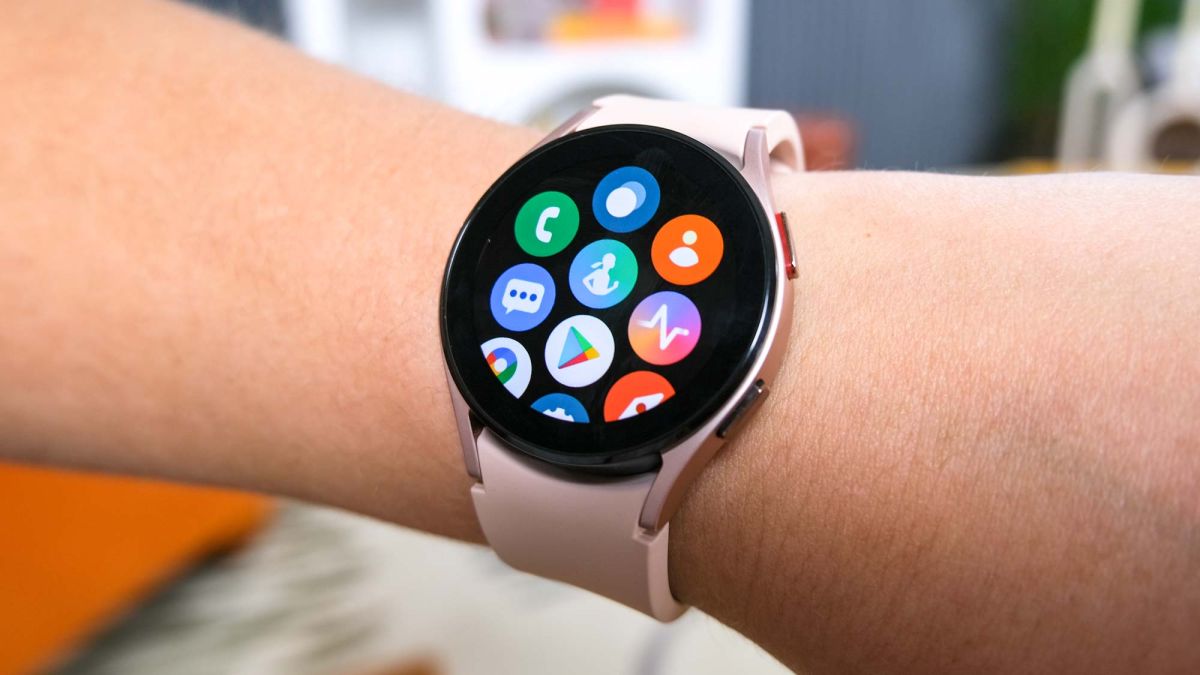 What Kind of Features Should I Count on?

Detection of Falls and Other Incidents

When will Samsung's Galaxy Watch 4 be available to purchase?

You are likely aware of the impending release of the Samsung Galaxy Watch 4 if you are a lover of Samsung watches. Since there is presently no official announcement on the release date, price, or list of features, we will speculate about what may be in store for us. There are some similarities between this watch and the Samsung Galaxy Watch 3, but there are also some significant differences!

When it comes to appearance, not much may alter. However, besides having a fully rotating bezel, the new watch may also be available in shades of black, green, beige, and possibly violet.

The possibility that the next watch may use Wear OS rather than Tizen is an intriguing signal dropped so far. This would be consistent with what we have heard from other news channels regarding Google’s preparation of an update to their Wear OS. Samsung may announce their new products at this time as well!

There is also a suggestion that Samsung is planning to change the sort of battery used in the watch, which may result in the watch having a different shape. The last information that we have is that the brand-new watch might be available in two distinct sizes. According to some sources, the sizes that will be offered will include a device with a 46mm screen and a device with a 42mm screen; both of these sizes are larger than the devices that are now available.

What Kind of Features Should I Count on?

The new features that smartwatch manufacturers can provide for their customers are the arena in which they strive to succeed. The new watch may come equipped with a glucometer, which would allow the wearer to monitor their blood sugar levels throughout the day and over time.

A heart rate monitor, a GPS, ECG capabilities, fitness monitoring features, and a waterproof design are some other elements that we are more convinced will be included. This comes standard on Samsung watches, but we are excited to see how well the upgrade works!

Detection of Falls and Other Incidents

The regular updating of their incident detection is one of the qualities considered to be of the utmost importance. If you have never owned a Samsung Galaxy before, you will be able to use an incident detection system for the very first time. This system will notify authorities or emergency contacts in the event that you fall and are unable to respond.

In point of fact, the Samsung Galaxy 3 had the same fall and incident detection feature as its predecessor. If you were to fall and your watch, which detects impact using an accelerometer, felt the impact, your wristwatch would sound an alarm for one minute. If you did not respond within the allotted amount of time, your smartwatch would immediately notify the people you have designated as your emergency contacts for this setting.

When using the accelerometer on the Samsung Galaxy 4, it is no longer necessary for the user to be moving to use the device. This new function takes into account users who are likely to be standing stationary and feeling faint. Alternately, if you were to fall off of something, it would also be considered. This update addresses a wide range of circumstances and has the potential to save people’s lives.

Those who sustain serious injuries during a fall can frequently silence their phones instantly. Actually, it is designed to give you a minute’s worth of time so that you may assess the situation while waiting for the adrenaline or shock to wear off. You run the risk of turning it off too quickly and then passing out due to the lack of oxygen in your system.

This is another fantastic feature that protects individuals who are either more prone to falling or who are older and less able to get back up after falling. It is a wonderful concept to feel safer, not only for the individual who is using the product but also for the person who is caring for them.

While SOS is yet another helpful feature, the incident detection function is a little bit different. They use your SOS system to call for assistance, but it may also function on its own if necessary. In the event that you have an emergency, SOS provides the ability to dial 9-1-1 without having to unlock your phone. It also provides alternatives for conserving battery life, allowing your smart gadget to last for days if that is something you require it to do.

The question that is on the minds of a lot of people right now is whether or not the new watch will have longer battery life. The rapid discharge of the battery is one of the most significant drawbacks of high-specification watches.

We are hoping that the battery life of the watch has been increased. This is a significant advancement over the previous iteration, even if it is unlikely that the battery would last more than seventy-two hours before needing to be recharged.

If we could have anything we wanted to be included in the new Galaxy Watch, we’d pick the following features:

A price that is not prohibitive - It’s possible that the steep price tag that comes with the Samsung Galaxy Watch 4 will turn some people off from making a purchase.

A wide variety of app options — Should Samsung’s next watch transition to Wear OS, there will be increased pressure on the company to ensure that a large number of app options are operable from the watch itself.

A more capacious memory is required for the new watch if the wearer is to benefit from increased speed when accessing the information stored on it.

When will Samsung’s Galaxy Watch 4 be available to purchase?

There is an expectation that an announcement will be made very soon and that the new device will be released sometime between the end of summer and the beginning of fall in 2021. If you are interested in purchasing this new item as soon as it is available for purchase and there is a lot of interest in it, then you should keep an eye out for any official announcements about it, and we will do the same thing for you.