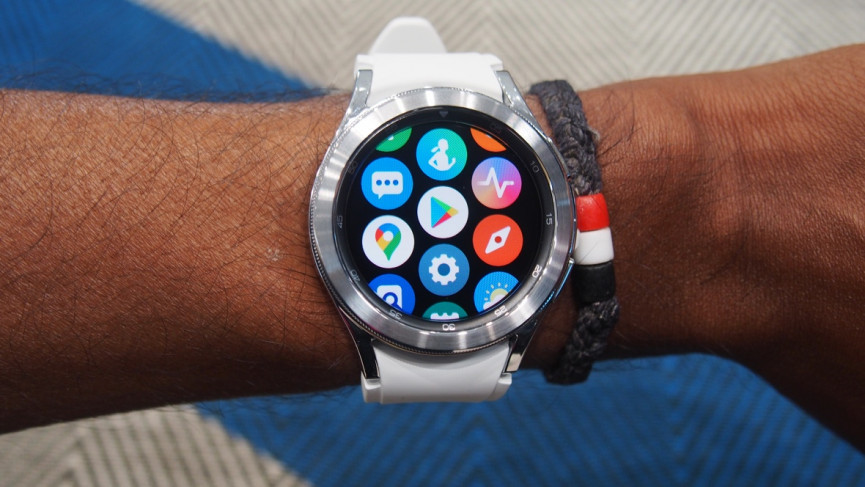 The Fundamentals of Wear OS 3

What New Features Does the Wear OS 3 Bring?

What time Can one Get Wear OS 3?

What Kind of Applications Will Be Made Available?

Which Capabilities Should Be Included in My Watch if I Want to Use Wear OS 3?

How can I gain access to it once it has been made available?

Wear OS 3 made its debut on the Samsung Galaxy Watch 4, and as a result, many buyers are eager to determine whether or not the newest operating system is worth making an investment in. There is no question that the Wear OS was in need of an update, and the decision that Google and Samsung made to collaborate came as quite a surprise to the smart device market, which Apple has traditionally dominated.

The Fundamentals of Wear OS 3

After releasing an improved version of their Android Wear operating system in 2018, Google took the opportunity to rebrand it as Wear OS. A few months later, they released an updated version of Wear OS dubbed Wear OS 2, which was available for purchase. Wear OS 2 provided its users with improved functionality and a more streamlined user interface in order to make their lives easier overall.

Then, at the Google I/O conference in May 2021, the company announced its partnership with Samsung and shared its plans to update the Wear OS system, with the Samsung Galaxy Watch 4 and Watch 4 Classic is the first models that would have the new operating system. This update was scheduled to take place in August 2021.

What New Features Does the Wear OS 3 Bring?

The Wear OS 3 is equipped with a wide variety of standard functions, including the following:

In addition to all of the capabilities that have already been described, the newest version of Wear OS, version 3, allows users to quickly switch between apps that they have previously launched by simply pressing and holding the watch’s side button twice. This new feature is a really welcome improvement, as it makes it much simpler than ever before to obtain the information you require right on your wrist, rather than requiring you to go to your phone in order to do so.

You can also look forward to a reduction in the amount of time it takes for apps to load, as the new system promises a thirty percent reduction in the amount of time it takes to access your apps. There has also been an expansion of the capabilities of third-party applications, such as the ability of Spotify to provide streaming of music even when the app is not online. As Google works diligently to improve the accessibility of its services in response to the demands of customers, we also anticipate seeing an increase in the number of capabilities provided by third parties.

What time Can one Get Wear OS 3?

You will have to hold off for a little while longer if you are not interested in purchasing a Galaxy Watch 4 or a Watch 4 Classic. In fact, there is no reason to believe that Google will provide a Wear OS 3 upgrade for all devices that can run it until at least the second quarter of 2022, if not later. This is the earliest that anyone anticipates the company to do so.

Nevertheless, there are indications that change may occur since new brands are now pledging to offer it on devices they are building. This is a clue that movement will occur. Many other companies are following Fossil’s lead, demonstrating a strong interest in Google and Samsung’s new operating system. Fossil has announced that their Gen 6 watch will be able to offer Wear OS 3 when it is available for general release, and many other companies are following suit.

Other watch brands, such as Michael Kors, who have now confirmed that Wear OS 3 will be on their new watches or who are believed to offer it when it is available include:

What Kind of Applications Will Be Made Available?

It sounds like a fantastic addition to have the new app functionality, but before you go deep into Wear OS 3, you might want to think about which businesses will have apps available for you to enjoy initially. In all likelihood, you will discover that all major apps will ultimately transition to a Wear OS 3 option, but in the meanwhile, the following is a list of apps that have been proven to work with Wear OS 3:

Other software developers, including MyFitnessPal and Adidas Running, have indicated that they want to revamp their apps in order to make them compatible with Wear OS. Nevertheless, it is possible that it will take more time than you anticipate to get them published and ready to download. If there is a feature in Wear OS 2 that you truly enjoy using, we recommend that you wait to download the new system until it is included in Wear OS 3, unless you are content to forego utilizing that feature.

Which Capabilities Should Be Included in My Watch if I Want to Use Wear OS 3?

At first, there was a widespread misconception that all devices that feature a Snapdragon Wear 3100 or later would be compatible with Wear OS 3 upon its initial release and would be able to provide it to users. However, it is now known that in order for it to function properly, the watch that you own will require a Snapdragon 4100 processor or a more recent version to have it.

It is interesting to note that Google has also made the announcement that some customers may believe it to be more prudent to continue using Wear OS 2 if their older devices contain Snapdragon 4100. This leads us to believe that although the watch can technically upgrade the phone to Wear OS 3, it may not run as smoothly as we would think it would in the future. As a result, it is probably best to continue with Wear OS 2, which has already been tried and tested.

Additionally, Google has said that they intend to release an upgraded version of Google Assistant before additional devices are available with Wear OS 3. In addition to providing novel means, content can be downloaded and accessed offline. They are improving the quality of your time, irrespective of where you spend it!

Finally, they are making changes to the way users discover apps in the hopes that more app suppliers will be able to get users to notice their offerings. This is an improvement that will be particularly beneficial to app developers that work independently.

How can I gain access to it once it has been made available?

Keep reading if you’re eager to get your hands on Wear OS 3. When it is finally offered for download, you will be required to check your Google account for a message informing you that it is ready for use. When you receive this notification, you will be required to do a full factory reset before installing the update. This means that everything you have stored on your device will be deleted before the installation can begin. Before getting rid of everything, it is important to first carefully assess what it is that you might require space for elsewhere.