A hack allows you to keep your Microsoft Band 2 alive 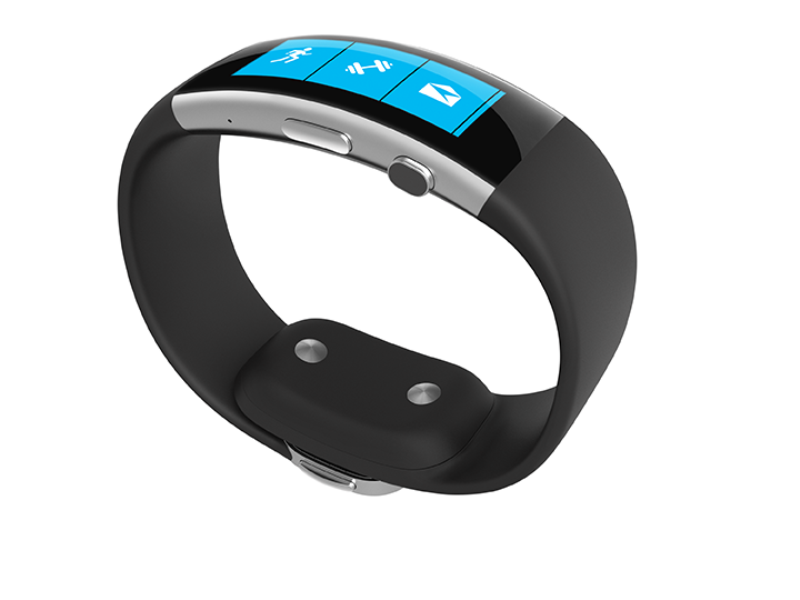 Your Microsoft Band 2 can still be kept alive with a simple life-extension hack. It allows you to use the activity tracker in demo mode with limited features.

When it first came out in 2015, the Microsoft Band 2 was one of the most feature-rich fitness bands available. It had a good color touchscreen display as well as a slew of sensors. This contains an optical heart rate sensor, a 3-axis accelerometer, a gyrometer, built-in GPS, a microphone, ambient light sensor, galvanic skin sensor, UV sensor, capacitive sensor, barometer, and skin temperature sensor—a long list even for 2020!

However, Microsoft’s health dashboard, app, and services were shut down on May 31st, 2019, and the wearable was no longer available. The apps were withdrawn from the Microsoft Store, Google Play, and Apple’s App Store after the backend services were shut down. Users of the Microsoft Band 2 haven’t had a decent way to sync their bands since then, and there’s no way to go through the setup process when the band is reset.

The Redmond firm never explained why it opted to abandon the project entirely. Perhaps it didn’t see enough profit in the face of low sales and increasing competition.

Your Microsoft Band 2 is still functional.

Existing devices can now be utilized again thanks to a little hack. Rabiet, a Reddit user (via WinFuture), published his own Microsoft Band 2 setup application, which puts the fitness tracker into a unique mode. This enables it to function without the need for a server connection.

Anyone who still has the wearable can now use it with only minimal features. Naturally, there is no longer any smartphone connectivity, and internet services are unavailable. Furthermore, obtaining an exact GPS location takes an eternity. But at the very least, you have a wearable that you can use!

Because this is a hack, there are no guarantees that it will work if you experiment with it.