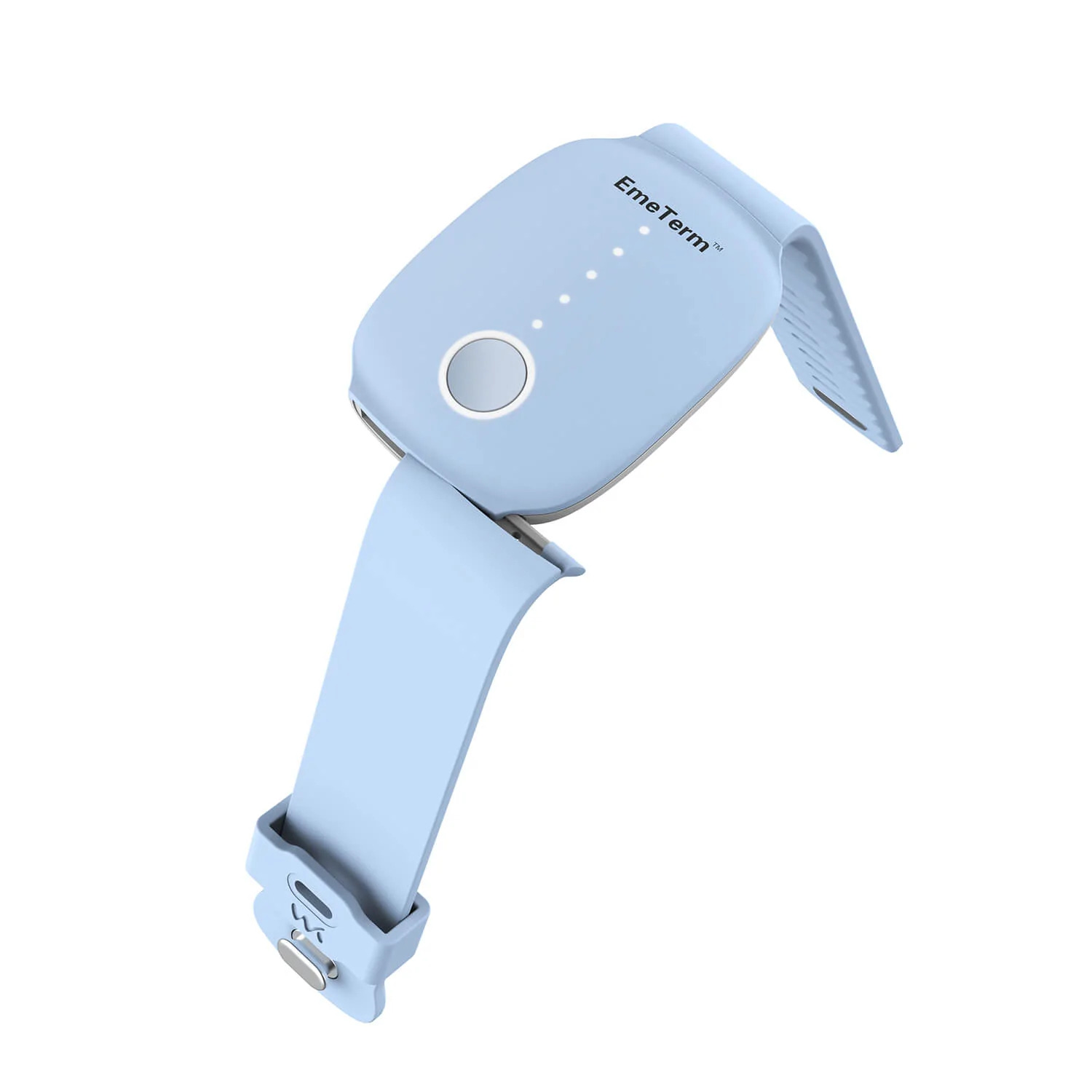 Otolith Labs, located in Washington, District of Columbia, has created a vibrating headband that offers a non-invasive and side effect-free solution to the problems of vertigo and motion sickness that are experienced by millions of people all over the world.

Motion sickness, often known as vertigo, is a difficulty with one’s sense of balance that precludes many individuals from travelling via aeroplane, automobile, or boat. Some people will go so far as to avoid rides at amusement parks because they experience symptoms such as nausea, vomiting, dizziness, perspiration, and an overall sense of feeling ill. Patients will often complain of the same symptoms, and those who are experiencing the most severe manifestations should seek medical assistance. In most cases, this involves taking medication in order to bring the illness under control.

On the other hand, a recently developed tool has the potential to one day replace the need for medication. An Otolith is a vibrating device that is worn on a headband and goes by the same title as the firm that makes it. It transmits very mild vibrations to the user’s brain, which causes the brain to reinterpret motion in a different way.

The module is positioned behind the ear, and it exerts its influence on the vestibular system from this vantage point. This region of the brain is responsible for detecting movement and gravity, as well as initiating movement in order to keep one’s balance and orientation. “Non-informative stimuli” are transmitted to the brain by bone conduction in the form of random white noise. This serves to block the transmission of competing information from the vestibular system and the visual system to the brain. This makes the brain so confused that it stops paying attention to any motion signals. This makes motion sickness and vertigo go away.

In an interview with Defense One, the gadget’s creator, Samuel Owen, said, “The working assumption is that [the vibration] sends a chaotic, non-informative signal to the brain.”

“There is a filtration mechanism someplace, most likely in the cerebellum, that filters away noninformative sensory information. It’s the reason why you’re not paying attention to the garment that’s on your back right now,” he went on to say.

In spite of the fact that the technology is currently demonstrating positive results in clinical tests, additional research needs to be conducted before it can be commercialized. We have high hopes that Otolith will one day be able to integrate with any head-worn device, including virtual reality headsets and headphones. It’s possible that the military could find this information particularly useful. It is said that a large number of the men and women who serve in the armed forces get seasick and/or sick from being in the air every day.