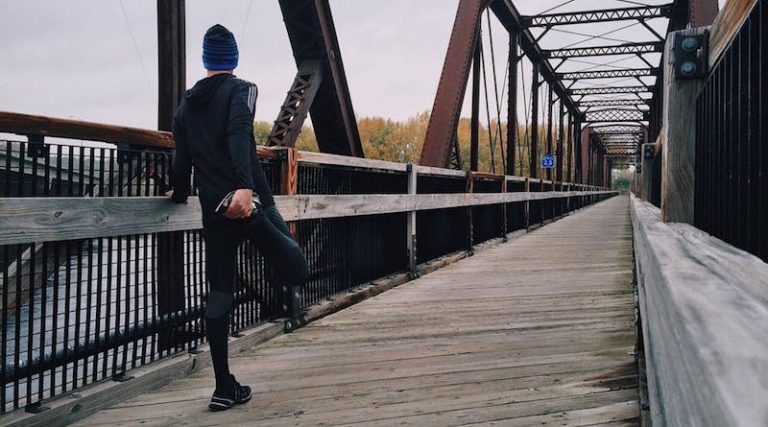 These days, there is no shortage of activity trackers on the market. Yet, these devices have been disregarding one incredibly valuable medical data source: your perspiration. Every tiny bit of this fluid has its own unique story to share as to what is really going on inside of your body. It offers data about issues such as stress, depression, and even glucose levels in the blood.

This fluid is a fantastic source for the collection of information that the medical profession often gets from our blood, urine, and saliva, and it is therefore ideally suited for this purpose. This is also the method that is the least intrusive. But the biggest problem with sweat sensors is that they can’t work unless real sweat is produced.

Researchers from the University of Cincinnati have come up with a solution to this issue in the form of a gadget about the length of a band-aid. The wearable device was made by UC professor Jason Heikenfeld and UC graduate student Zachary Sonner. It can cause the user to sweat even if they are not trying to.

It achieves this result by utilizing both electrical and chemical activation in equal measure. A minuscule amount of a chemical known as carbachol is pushed into the dermis of the top layer of skin by an electrical current that is 0.2 milliamps strong. This, in turn, activates the glands that produce perspiration. Because the user probably wouldn’t feel a thing, the method is certainly not in any way unsettling. During their tests, the scientists were able to make the sweating happen for five hours.

The main author of the study, Zachary Sonner, said, “The final goal is to move the idea from a benchtop test to a portable device, possibly for people in high-stress jobs like flight crews, so that we can test people for stress.”

If you are the pilot of the aircraft, you are not allowed to have blood drawn while in control of the plane. However, a sensor could examine their perspiration, which would allow us to have a better idea of how their bodies react to stressful conditions.

It is safe to say that it has been some time since we have seen a wellness gadget that has genuinely introduced a new territory in the field of tracking your well-being. This is something that has been lacking in the industry. Regrettably, the development of this new technique is still in the testing phase, which means that it will be some time before it is available to the general public.

“The problem is to not only keep up with innovative advances in technology like this one but to also integrate all of this software and services together into a system that is dependable and can be manufactured,” added Heikenfeld.

Although therapeutic applications of sweat can be traced back to the 1950s, the chemistry of perspiration is still in its early phases. We have only recently been able to see a dramatic increase in the development of the technology for use in fields as different as sports, paediatrics, and tracking drugs.