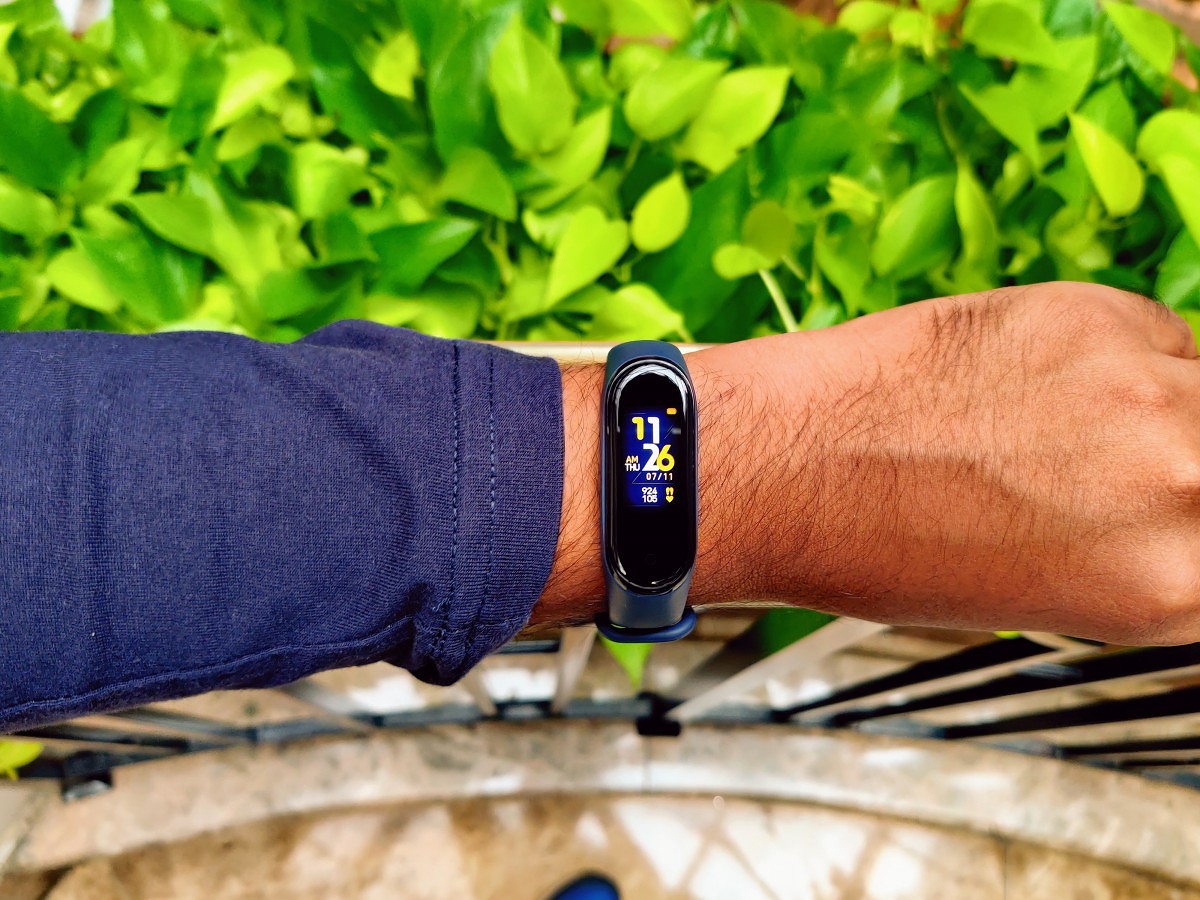 The Chinese version of the Xiaomi Mi Band 5 was released a few weeks ago without one of the most anticipated features. However, there’s a chance that blood oxygen levels will show up in the foreign version.

When the Mi Band 5 was first unveiled on June 11th, various media publications indicated that PulseOx was included. This, however, was not the case. Since then, the budget activity tracker has been sold without the feature in China.

Wearables with this type of capability are available from a variety of companies. Two companies that come to mind are Fitbit and Garmin. Their blood oxygen levels are mostly taken at night and can be used to spot sleep problems. It’s possible that the sensor will be included in the upcoming Apple Watch.

It appeared to be a done deal in the weeks leading up to the Mi Band 5’s release. The majority of people expected Pulse Ox to be included in the device. The Chinese edition, however, had a larger, higher-resolution display, quicker charging, an enhanced processor and sensors, more sports modes, PAI, female health tracking, and the addition of a barometer.

As bizarre as it seems, pulse oxygen might make an appearance in the worldwide edition. Typically, the Chinese edition has all of the features, which are then carried over to the global version.

According to Geekdoing, there are numerous references to SpO2 and Alexa instead of Mi AI Speaker in the York Resources/Firmwares (the current version of the mobile application Mi Fit). This leads to the conclusion that SpO2 and Alexa will be included in the global iteration. In the screenshot below, obtained from the firmware, you can notice references to both.

A pulse oximeter may be included in the international version of the Xiaomi Mi Band 5.

The Chinese version makes use of Kongming Resources/Firmwares.So far, everything that was intended to be included in this version of the programme has been delivered.

Another possibility is that the feature will be added via a software update for all tracker models. Huawei accomplished something similar with its wearables earlier this year.

Whatever the case may be, we won’t have to wait long to find out. Xiaomi has announced that the Mi Smart Band 5 will be available in July in the foreign market. There is also news about the Xiaomi Mi Band 5 Pro and Mi Band 5 Lite’s release. Perhaps the missing blood oxygen feature will be found in the Pro edition.