A Size Guide to Garmin Smartwatches 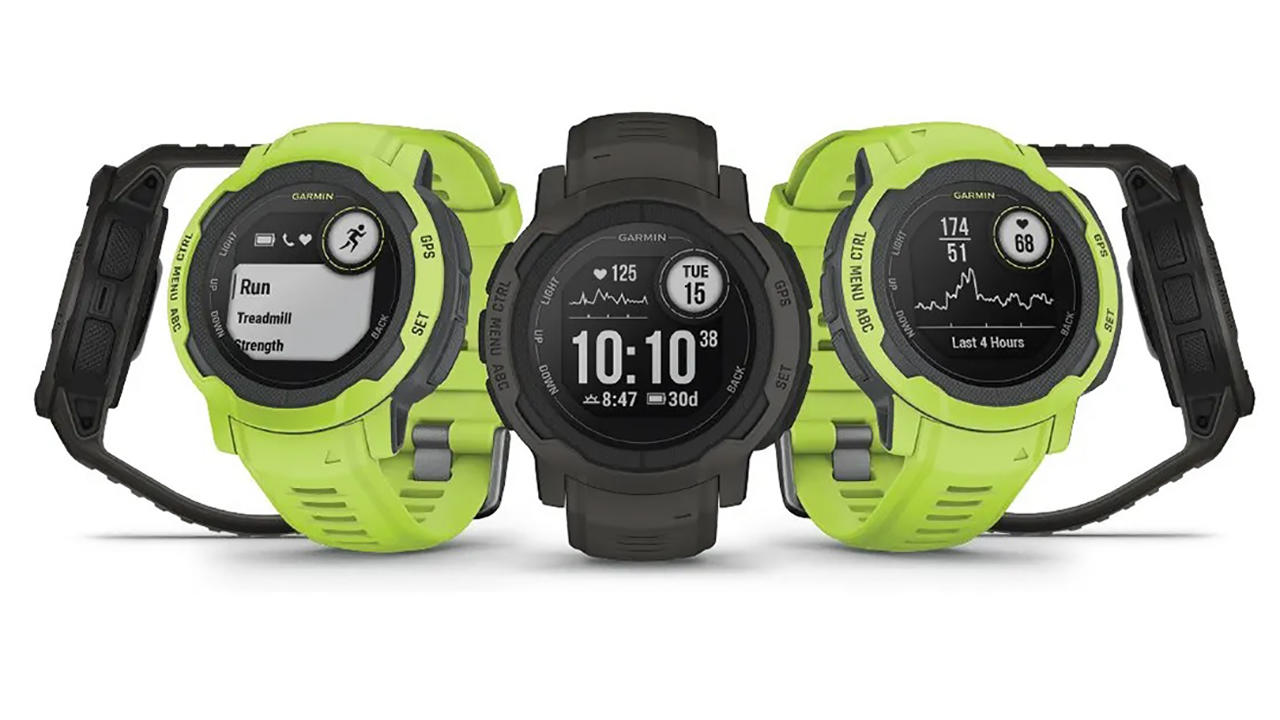 The most extensive watch sizes

Garmin wristwatches with high-resolution displays, despite their small screens

When it comes to smartwatches, hybrid watches, and smartwatches geared specifically at fitness, Garmin has a lot to offer. Garmin, one of the more recently established top brands in the smartwatch industry, stays competitive with key competitors like Apple, Samsung, and Fitbit by continuously producing new models that have advanced features and technology.

What characteristics do you search for in a modern wristwatch? Some people might want a watch that can make phone calls, others might be more concerned with how their watch looks, while others might need an accurate and rigorous fitness tracking feature.

But what’s the point if your smartwatch doesn’t match your wrist? One of the areas in which Garmin excels is that of the diversity of smartwatches, and their sizing is not an exception to this rule.

The key to selecting the appropriate-sized Garmin watch is to pay attention to the case size of each model. The case size is what will define the screen size and resolution, as well as the size ranges for the watch bands. Because so many of Garmin’s watches come in an “S” model, there is a quick and easy way to determine which of their models are the most compact options: These S versions are the most compact option available in the series. You should also anticipate that the tactical and multisport watches would, on average, be larger than the Garmin fitness watches that are considered to be more simple.

The most extensive watch sizes

If you want a smartwatch that can do it all in terms of fitness monitoring, GPS, or connection, and if you also want a sturdy multisport watch, then you will need to choose a larger Garmin watch size. The Fenix 7X Solar is not just one of their newest watches but also one of their largest watches. It has a screen that is 1.4 inches and a chassis that is 51 millimeters thick. Garmin’s Enduro, Epix Gen 2, and Tactix watches are comparable in size to the 7X Solar because they are more durable and tactical than other models in the Garmin lineup.

It’s possible that you want a larger watch because you have larger wrists or because you want a larger screen on your watch. Both of these reasons are valid. The majority of Garmin watches with casings that are over 45 millimeters in diameter come standard with large displays. However, the quality of Garmin’s larger watch faces does vary, and it is not always the case that a display with a large screen will also have a high resolution.

The latest model of the Garmin Epix (Gen 2) has, by a significant margin, the greatest screen resolution available. You can also get 416 by 416 pixels on a screen that is only 1.3 inches in size.

If you compare it to the Fenix 6, which also has a screen that is 1.3 inches but has a resolution of 260 by 260 pixels, you’ll see that this doesn’t sound like much. Another of Garmin’s largest watches, the Fenix 6, has a casing that measures 47 millimeters in diameter.

Is it a smartwatch or fitness tracker that is smaller, lighter, and more discrete than you’re looking for? As was said before, Garmin’s line of watches includes a wide variety of models, including those that are a great deal more compact than the Fenix 7 or the Enduro, for example.

The letter “S” denotes certain of their watch models that are on the more tight end, both in terms of the screen and the band size. To clarify, we’re talking about the difference between the Vivoactive 4 and the Vivoactive 4S. We are aware that the 4S is the more compact model.

Other watches produced by Garmin, such as the Forerunner 45S (which has a case that is only 39 millimeters in diameter), the Fenix 6S, the Fenix 7S, the Venu 2S, or the Descent Mk2S, all offer the same selection of features.

The Garmin Lily is an exceptional choice for anyone looking for a watch that is both compact and fashionable: The width of the casing is just 34 mm. In addition to this, it is still an intelligent fitness tracker that has a number of sensors, Bluetooth, safety tracking capabilities, and activity profiles for different activities such as running, swimming, or cycling.

It is much simpler to advertise the Lily to women and teenage girls because of its diminutive size; the band can reach a maximum of only 175 millimeters in width. However, the Lily Sport and Lily Classic models continue to be excellent choices for men as fitness trackers.

Each Garmin watch’s case size is less than 45 millimeters, with the Descent Mk2S having the overall smallest display of the bunch. But just because you have a little screen doesn’t mean that the resolution will be terrible. The screen displays on some of Garmin’s smallest watches are among the company’s most impressive.

Garmin wristwatches with high-resolution displays, despite their small screens

Garmin offers a smartwatch solution that is unobtrusive, lightweight, and tiny, called the Venu 2 Series. All three of the Venu 2 watches have a diameter of 45 millimeters or less, with the 2 and the 2 Plus having screens measuring 1.3 inches and the 2S having a screen measuring 1.1 inches. On the other hand, despite their diminutive size, these watches have the highest screen resolution of any of Garmin’s current products, with 360 by 360 and 416 by 416 pixels, respectively.