A struggling smartwatch manufacturer, Kronaby, was saved by a buyer from Spain 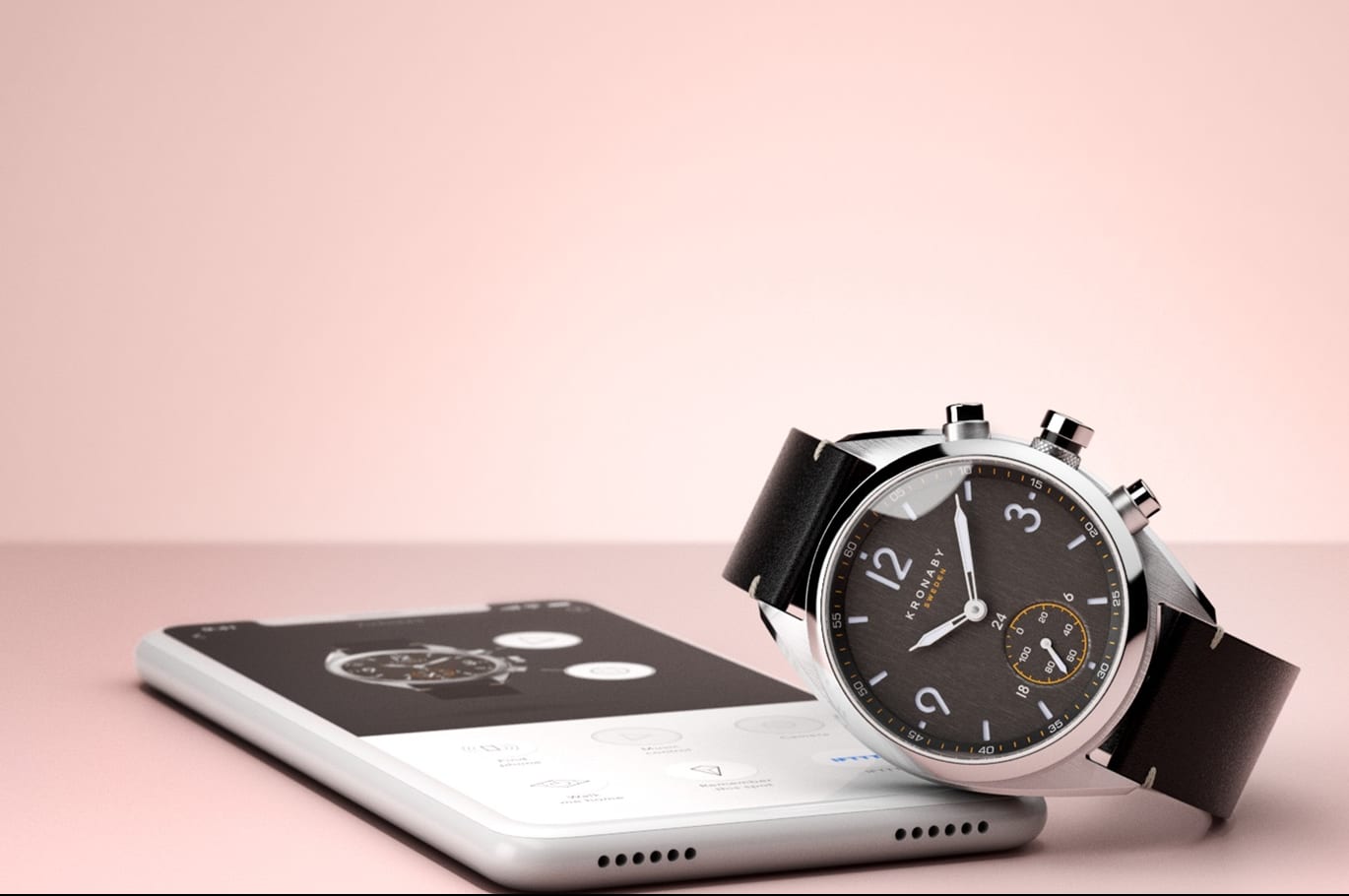 Around this time last month, we published an article concerning the smartwatch manufacturer, Kronaby. At the beginning of this year, one of its key investors withdrew their backing, which resulted in the company being forced to declare bankruptcy in its home country of Sweden. The Festina Group of Barcelona has triumphed in yet another successful reorganization by acquiring the bankrupt Malmo firm.This is unquestionably wonderful news for customers who have invested in Kronaby products. Its Sekel, Apex, Nord, and Carat lines collectively have a total of nine women’s watches and fifty men’s timepieces at the present time. The watches are a fusion of traditional Swiss watchmaking techniques with modern digital engineering. They have a design that is influenced by Scandinavian aesthetics.

A little over three years ago, four executives from Sony Mobile established Kronaby as a separate company. The company intended to achieve profitability by the end of 2019 and was seeking an additional capital injection of several million dollars in order to do so before the end of the year. Instead, the majority owner of the company, Goertek, withdrew their backing for Anima, which is responsible for the sales of Kronaby-branded products.

The winner was the Spanish company Festina Group, which beat out the other five bidders. It now has the right to the Kronaby brand as well as the hardware and software associated with the brand.

“I couldn’t be happier with how things turned out. According to Ola Sellert, administrator of Kronaby, who spoke to The Local about the matter, this indicates that the watches in question can continue to function normally and that consumers will continue to receive the service even in the foreseeable future.

However, there will be some adjustments made to the workforce. The Barcelona company will only keep two of the sixty people who were formerly employed by Kronaby, and P.L. Borge, who helped start the company and served as its chief executive officer, will not be kept on. Additionally, this indicates that the offices in Vastra Hamnen will be closed down.

He is confident that the company will be successful in the future, although it is obvious that a greater number of people would have been beneficial. But this is the reality of the situation, “Sellert continued.”

The manufacturer of smartwatches is not totally out of the woods just yet. It is unlikely that the revenues from the sale will be sufficient to cover the remaining liabilities, the majority of which are owed to a Chinese electronics business called Goertek. However, the outlook is definitely looking a lot brighter than it was a month ago.