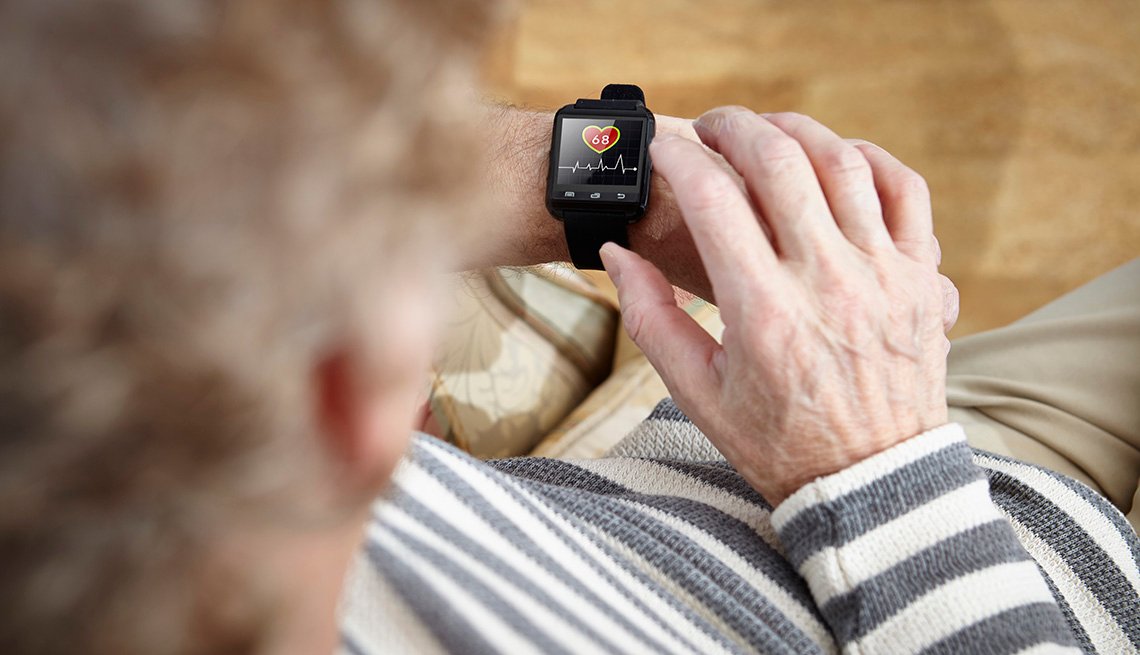 A recent survey found that hypochondriacs whose worries are fueled by information from their fitness tracker or wristwatch are making the National Health Service (NHS) work harder.

The wait time to visit a primary care physician in the United Kingdom is already lengthy, but it has the potential to become significantly longer. In a paper about the effects of AI and technology on the healthcare system, the Academy of Medical Royal Colleges (AOMRC) warns about the possibility of more stress, which could come from people misinterpreting information and thinking they are sick when they are not.

This is generally the case because they have noticed something in the data that is being generated by their Fitbit, Garmin, or Apple Watch that does not seem to be quite right. The same is true for the health information that smartphone apps give, which may give the wrong impression that someone is sick.

Particularly concerning are the patients’ heart rates at this point in time. The AOMRC’s medical staff has reported that a number of anxious patients have contacted them to schedule visits. For instance, if a person believed that their heartbeat was abnormally slow or abnormally fast while, in fact, it was totally normal. The research shows that the National Health Service could get too busy with these kinds of visits.

According to Carrie MacEwan, Chairman of the Academy, “Doctors have always supported technical innovation.” [Citation needed]

However, what is made very evident by this research is that we need to handle the manner in which it is introduced with as much care as we would manage the introduction of any other significant medical advance.

This tendency is especially concerning given the current state of general practice in the United Kingdom. According to new data that was just published a month ago, the size of practice waiting lists has increased by roughly 50 percent since 2014. In December 2018, there were about 60 million patients registered across 7,017 general practitioner (GP) clinics. Some of these practices are having difficulty keeping up due to a lack of employees.

The basic idea that emerges from practically every page of this study is the conflict that exists between the motto of the technology industry, which is “move fast and break things,” and the ideal that is established in the Hippocratic Oath, which is “First, do no harm.”

This seeming paradox is one that needs to be resolved if all of us are going to fully benefit from artificial intelligence.

A built-in ECG sensor is included in Apple’s Series 4 watch, which was made available for purchase not too long ago. In addition, the watch notifies the wearer of an abnormally high or low heart rate, does periodic analysis of cardiac rhythms, and sounds an alarm if it believes the wearer may be experiencing atrial fibrillation. This year, Withings will also be releasing a few products that are equipped with ECG functionality. These include a smartwatch as well as a blood pressure monitor.

And this is a really huge issue, given that the sensors do not produce a lot of false positives! In the event that this proves to be the case, it is possible that the prospective costs will exceed the potential advantages. Apple is the first company of its kind to gain authorization from the FDA to measure electrocardiograms (ECGs). In spite of this, the firm has issued a cautionary statement.

“The electrocardiogram (ECG) app is designed to be used for over-the-counter (OTC) purposes. The electrocardiogram (ECG) data that is provided by the ECG app is strictly for informational purposes. The output of the device should not be interpreted by the user, nor should the user take any clinical action based on the output of the device without first consulting a competent healthcare practitioner. The ECG waveform is not meant to replace other methods of diagnosis or treatment. Instead, it is meant to help classify rhythms so that AFib can be told apart from normal sinus rhythm.

In our opinion, anything that educates individuals about the need to look after their health is, in our opinion, a positive development. Activity trackers and smartwatches have assisted a large number of people in achieving their weight loss and fitness goals, despite the fact that they can provide inaccurate data on occasion. Therefore, you should definitely pay attention to the data. Do not, however, fall into the trap of incorrectly supposing that the gadget that is attached to your wrist is a piece of medical equipment, as this is not the case.