According to a new study, wearables can accurately identify the first signs of diabetes 85% of the time 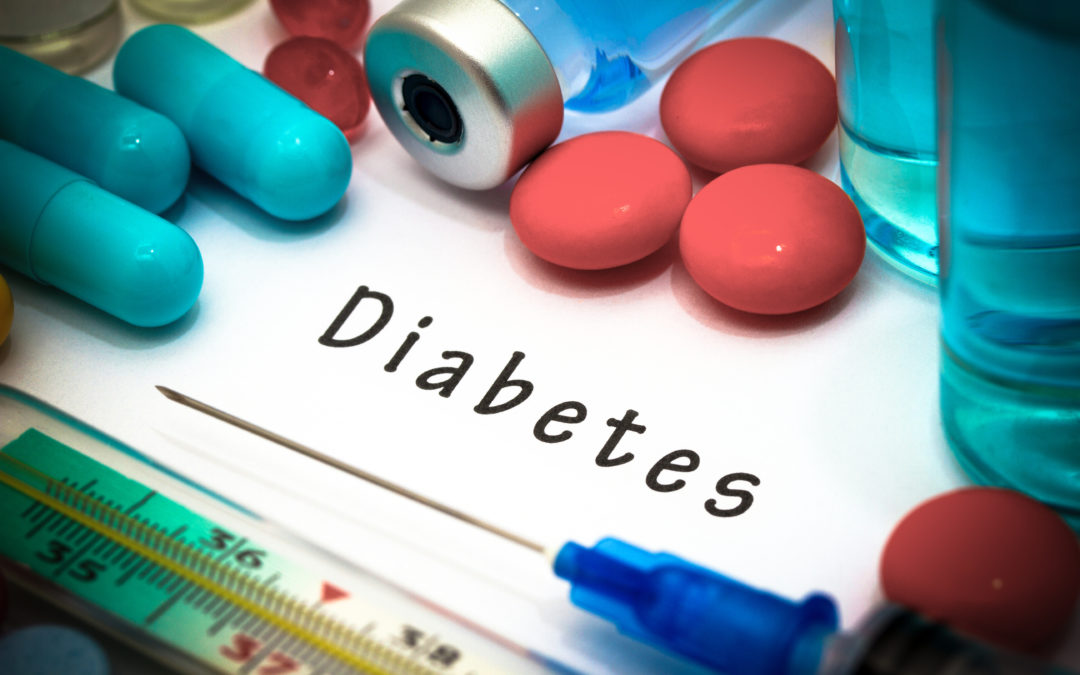 The Apple Watch can now detect irregular cardiac rhythms, sleep apnea, hypertension, and even diabetes thanks to an app called Cardiogram. These are all conditions that were never intended for the device.

Cardiogram’s research, which is being conducted in conjunction with the Department of Medicine at the University of California, San Francisco, has shown that Apple’s wristwatch can accurately detect diabetes in individuals who have already been diagnosed with the condition 85 percent of the time. DeepHeart, the deep learning network developed by the mobile health data firm, analyzed the medical records of over 14,000 individuals and was able to accurately diagnose diabetes in 462 of those patients.

It would appear that there is a correlation between diabetes and the autonomic nervous system of the body, and this is what enables DeepHeart to detect the disease through monitoring of the patient’s heart rate. The best part is that this was accomplished solely through the use of the sensors already present in the Apple Watch; no further components or add-ons were required.

Through your body’s autonomic nervous system, your pancreas is linked to your heart. According to the co-founder of Cardiogram, Johnson Hsieh, the pattern of a person’s heart rate variability changes as they progress through the early stages of diabetes.

According to a new study, the Apple Watch has an accuracy rate of 85 percent for detecting diabetes.

Diabetes is a condition that lasts a person’s entire life and causes them to have an abnormally high quantity of sugar in their blood. It is estimated that more than 380 million people all over the world are afflicted with the condition. However, around one third of these people are unaware that they have the illness. People in every region of the world are urged to educate themselves about the dangers and the warning indicators.

Obviously, this does not mean that the wearable device you have on your wrist can diagnose or screen you for diabetes right now. It has been speculated that both Apple and Fitbit are working on non-invasive diabetes sensors. Nevertheless, it is believed that non-invasive glucose monitoring will not be available for several more years.

Despite this, the findings of the investigation are very encouraging. If it were possible to detect diabetes in its earliest stages without taking blood samples, this would lead to a wealth of new health and wellness information that could be gleaned from the wrist.