According to a recent survey, people in the United Kingdom spend twice as much time using the restroom as they do working out 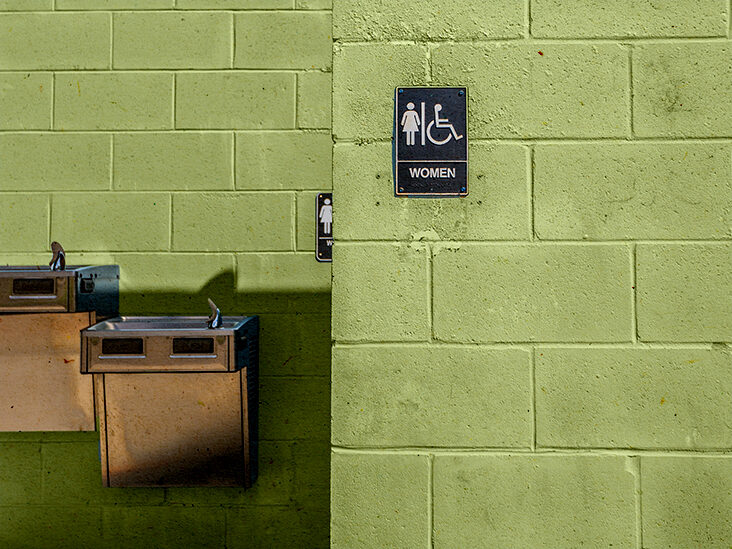 Because so many adults in the UK don’t exercise, their lives are literally going down the drain.

According to a recent study, people in the United Kingdom spend an average of three hours and nine minutes every week in the bathroom but just 90 minutes working out. One-fourth of those surveyed reported that they exercise for fewer than 30 minutes each week, which is equivalent to slightly more than 4 minutes per day. The primary reasons given for not participating were employment (given by one in five participants) and family obligations (cited by 18 percent of women and 12 percent of men).

Because sitting is so immensely common, we don’t even think twice about the amount of time we spend doing it. According to findings from a survey of 2,000 adults conducted by the non-profit organization UKactive, nearly two-thirds of adults sit for at least six hours every day, although not all of them are on the toilet during that time. The dangers of sitting for long periods of time have been brought to our attention by scientists for some time, but as of late, the news has been sounding more and more ominous. Statistical research has led at least one person to the conclusion that sitting in chairs is even more dangerous than smoking.

The research shows that only 12 percent of British adults, according to the research, are aware of the minimum amount of physical activity required to maintain good health. The British are similarly clueless when it comes to fitness. According to the majority of standards, individuals are encouraged to engage in physical activity for a total of 150 minutes per week at a moderate level. This could be anything from walking quickly to riding a bike or even going for a swim.

However, social media can be of use, especially if you are a younger person. A little less than half of those in the age range of 18 to 24 stated that they were motivated to exercise more after seeing friends and celebrities posting selfies while they were working out. The overall percentage reduces to 28% when all age groups are considered.

According to Steven Ward, chief executive of UKactive, “Humans are built to move, yet modern living has pulled physical exercise out of our lives to the point where we spend more time spending a penny than we do getting sweaty.”

According to the organization UKactive, sedentary habits are responsible for the annual loss of 37,000 lives and the expenditure of approximately £20 billion on medical care in the UK.