According to a study, the data provided by Fitbit on sleep stages is fairly reliable 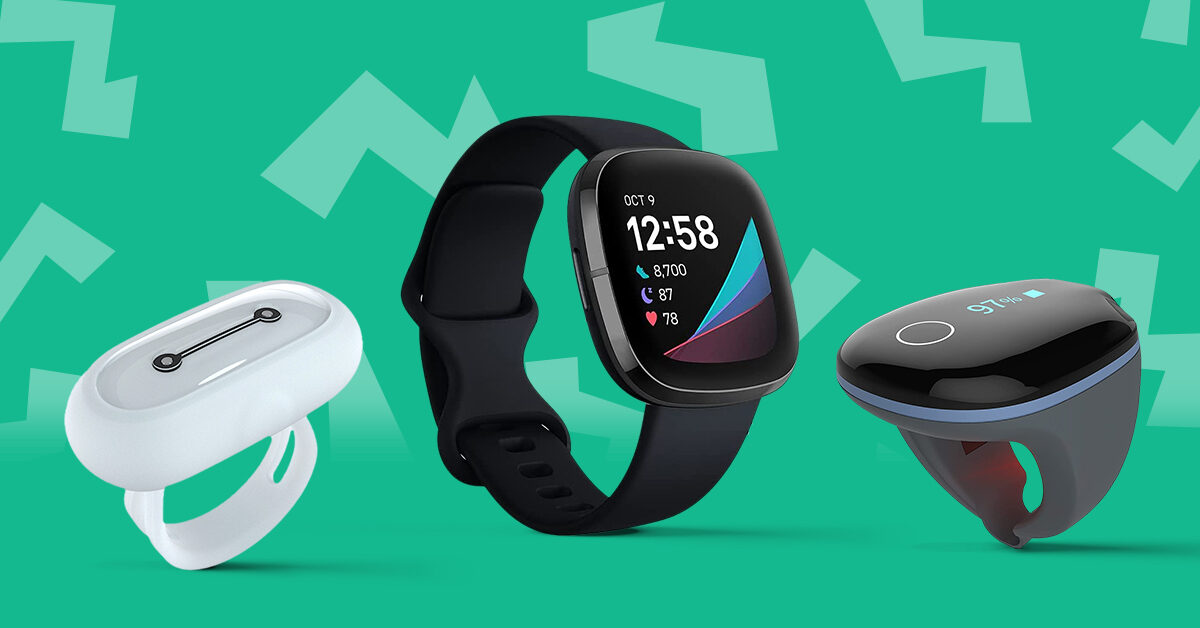 Various stages of sleep, including light, deep, and REM sleep, can be monitored with an acceptable degree of accuracy by using Fitbit activity trackers, according to a new independent analysis.

When it comes to sleep stages, the results of the study indicated that Fitbit data was not all that different from the results you would receive from tracking sleep in a laboratory. The study was commissioned by Fitbit but graded independently by polysomnography experts. The results will be discussed at the SLEEP 2017 conference, which will take place from June 4 to June 6, and will be hosted by the American Academy of Sleep Medicine.

A couple of months ago, Fitbit launched additional functions related to sleep tracking.

The app “Sleep Stages” makes use of data from an accelerometer and your heart rate to provide a more accurate assessment of the proportion of each night spent in the light, deep, and REM stages of sleep. The values are derived by integrating data from the accelerometer with heart rate variability (the amount of time that passes in between beats) and Fitbit’s own algorithmic framework.

The second of the new features pertaining to sleep is one that offers you tips on how you can lengthen the amount of time that you spend sleeping. Fitbit analyses all of the data you provide regarding your activity level and food in order to identify patterns and provide you with individualized recommendations regarding how to enhance your quality of sleep. The more you wear your tracker to bed, the more personalized information you might obtain.

It is essential to get a sufficient amount of sleep every night since your body does much of its work to support optimal brain function and preserve your physical health while you sleep. The San Francisco company recently dipped into more than 4 billion nights’ worth of new sleep data from Fitbit in order to provide us with some interesting new insights.

It would appear that sleeping for seven to eight hours provides the greatest amount of REM and deep sleep time. Anything less than five hours is not nearly adequate for average adult sleepers since they will receive very little deep sleep in that amount of time. The maintenance of normal bodily processes and the experience of waking up feeling refreshed both require adequate amounts of deep sleep. Another consequence of rising earlier than usual is a decrease in the amount of REM sleep.

Your sleep cycle can be affected by both your age and gender. Sleeping roughly 7 hours each night is typical for Gen Z, or people aged 13 to 22. The number of hours required for sleep will gradually decrease as you become older. The youngest Baby Boomers (those between the ages of 52 and 71) get the least amount of sleep on average, 6 hours and 33 minutes. Women get an additional 25 minutes of sleep per night compared to men, and they also have a larger percentage of REM sleep.