According to Patents, Samsung is Developing a Novel Kind of Intelligent Athletic Shoe 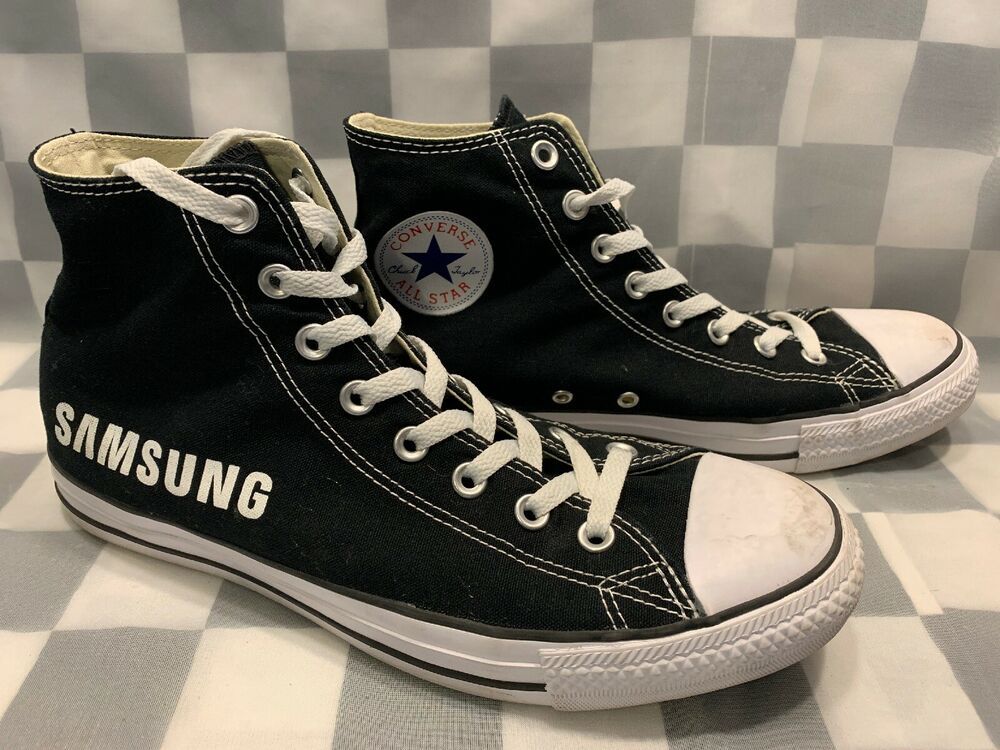 It was revealed on December 27th, 2018 by the Korean Intellectual Property Office (KIPO) that Samsung is currently developing a form of intelligent sports footwear after the company submitted two patent claims for the footwear in August 2018.

This information was provided by the individuals over at LetsGoDigital. During the course of their investigation, they came across a mention of the word “Star 10,” which suggests that this is the name of the shoes in question.

The literature that comes with Samsung’s shoes states that they are constructed using leather in addition to synthetic materials. A sensor is built into both models and is located on the back, just above the heel.

The distinction lies in the fact that Model A’s smart capabilities can be activated and deactivated with the simple pull of a tab, whereas Model B’s smart functions can only be activated by opening a plastic flap. The shoes contain a small pod in the rear that can hold an accelerometer, gyroscope, and magnetometer just like Sensoria’s running shoes do. The footwear gives the impression of being very similar to Sensoria’s athletic shoes.

Regrettably, there is no information regarding what the sensor nodes will really track. However, it is a safe guess that the sensors will track things like the number of steps taken, distance travelled, cadence, foot landing method, and speed. There is also a chance that the shoes will have artificial intelligence built in that will give each person their own coaching.

It is difficult for us to estimate how near Samsung’s invention is to becoming commercially available, but you shouldn’t be shocked if the shoes make a debut at CES 2019 in a few days’ time. MWC, which begins in February 2019 (in Barcelona), WTS, which begins in March 2019 (in London), and IFA, which begins in September 2019, are three further possibilities (Berlin).

When it comes to monitoring metrics like steps and distance, we have always maintained that shoes are the most logical position from which to do so. It’s only a question of time before footwear arrives standardly equipped with its own built-in sensors.