After being acquired by Proxy, Motiv will shift their attention to digital identification devices 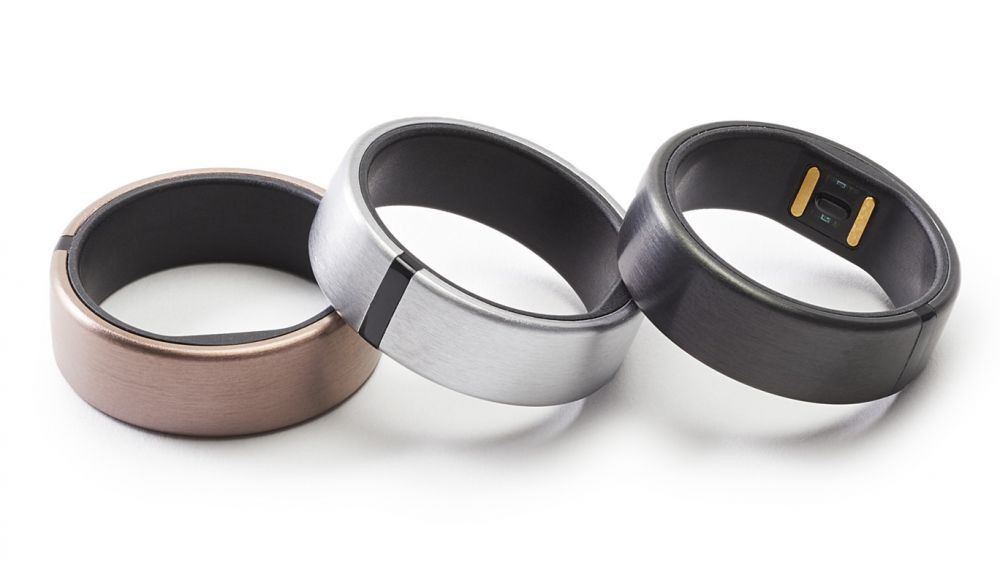 Another one of them has finally met their maker. Maybe not, but the company that makes smart fitness rings, Motiv, has announced that it will stop selling them. Proxy has purchased the business, which means that going forward, the primary emphasis will be placed on biometric identity rather than health.

Motiv can trace its roots back to around six years ago when the company began research on a little gadget that could measure fitness data around the clock. Its initial product, which is released in 2017, was a ring that was supposed to be lightweight and monitor your vitals.

The whole number of available features is rather astounding. Activity, sleep, active heart rate, resting heart rate, calories burnt, distance walked, and the number of steps is all tracked by the ring. More recently, Motiv has extended this to include NFC payments, the ability to monitor misplaced phones, and two-factor authentication for devices.

The smart ring has a width of just 8 millimetres, yet it still manages to fit a bespoke lithium-ion battery, a three-axis accelerometer, and an optical heart rate sensor inside of it. The battery life of the smart ring can reach up to 5 days. Additionally, it has Bluetooth for syncing as well as multicoloured LED indicators to indicate whether it is charging or syncing.

In the market for smart rings, there aren’t a great number of other competitors. However, it is reasonable to assert that the notion of smart rings has not yet achieved widespread adoption. With hundreds of thousands of its devices now sold, Oura is likely the company that is making the greatest headway.

There is not going to be a complete withdrawal of Motiv from this market. In the not-too-distant future, the functionality of biometric identification and authentication will be the primary emphasis. There are not many individuals who will be sad to see that things like keys, access cards, and passwords are becoming obsolete.

Digital startup Proxy is a company that is in the business of developing this kind of technology, particularly for use in key cards. It calls itself “the creation of digital identities for the real world.” [Citation needed] Motiv will be able to put its new concept of delivering biometric identity signals to everyone who is interested to work now that it has become a part of Proxy and will have the means to do so thanks to the acquisition.

Those who already own a Motiv ring are presumably curious about what will become of their investment. The firm has said that it will keep the mobile application available for download on both the Google Play Store and the Apple App Store. The user’s activity and sleep data will continue to be stored securely inside the application, and the program will continue to operate just as it did before.

However, the firm has decided to stop selling Motiv Rings and will no longer accept redemptions for Motiv Sizing Sets. There is a possibility that you may still be able to buy the wearable from other vendors. However, this is only valid while supplies remain.