After Microsoft stops supporting the Band, people who bought it will get their money back 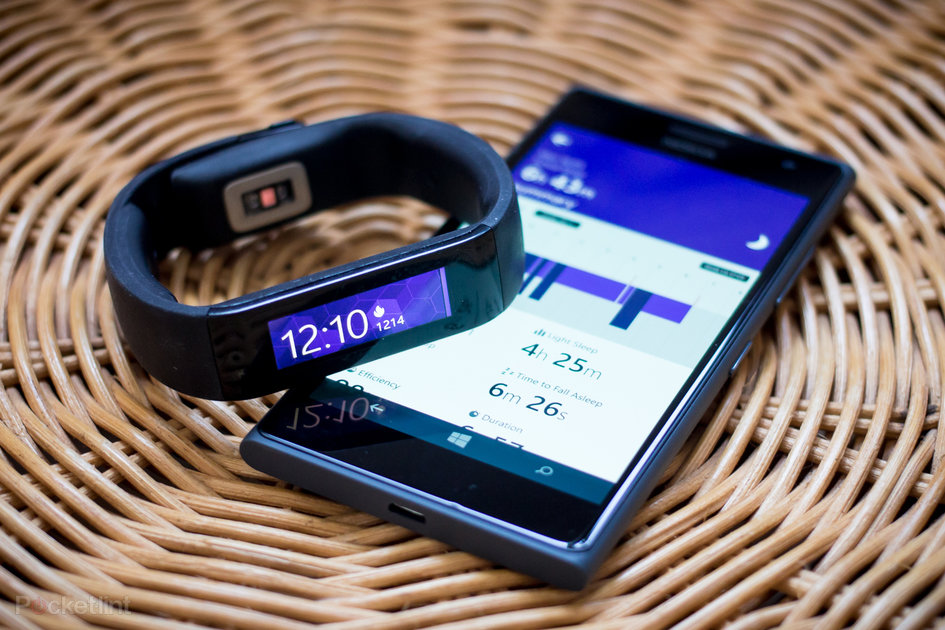 On May 31st, Microsoft will stop providing support for its health dashboard as well as its mobile app and other services. It has decided that people who buy its fitness trackers may be able to get their money back in certain situations.

In October of 2014, the first generation band was presented to the public. This was swiftly followed by the Band 2, which immediately became the fitness tracker with the most sensors available on the market. However, the firm made the decision approximately two years ago to discontinue the lineup. It was later discovered that a model of the third generation was in the process of being developed. It came with an electrocardiogram (ECG) that could measure blood pressure, along with an amazing 12 other sensors.

Microsoft has never discussed the reasons behind their decision to abandon the entire project. Perhaps in the face of declining sales and intensifying competition, there simply wasn’t enough profit to go around.

Because the software giant maintained the programs running to support the wearables, users of the Bands were able to keep using their trackers even after the Bands were discontinued. However, in a few months from now, this will no longer be the case. The backend services will be discontinued, and the apps will be taken down from the Microsoft Store, Google Play, and the App Store on Apple’s website.

In the event that users decide to export their data, they will be able to do so until the month of May is over. On May 31st, every piece of data stored in the Microsoft Health Dashboard will be wiped clean.

Anyone who possesses a band from the first or second generation is eligible for a refund. The individual must either demonstrate that they are still using the band or that the product is still covered by the limited warranty that it came with (i.e., have completed at least one data sync between December 1, 2018 and March 1). The 30th of August is the last day for owners to file claims for refunds.

Those who have made the decision that they would rather not part with their device will still be able to record and track daily health information (such as daily steps, heart rate, and basic workouts), record activity data (such as runs, bike rides, hikes, etc.), track sleep, and set alarms. The information, however, will no longer be synchronized with the mobile phone app or the cloud; instead, it will only be available on the band itself.