Alexa features and iOS calling are added to the Amazfit Verge 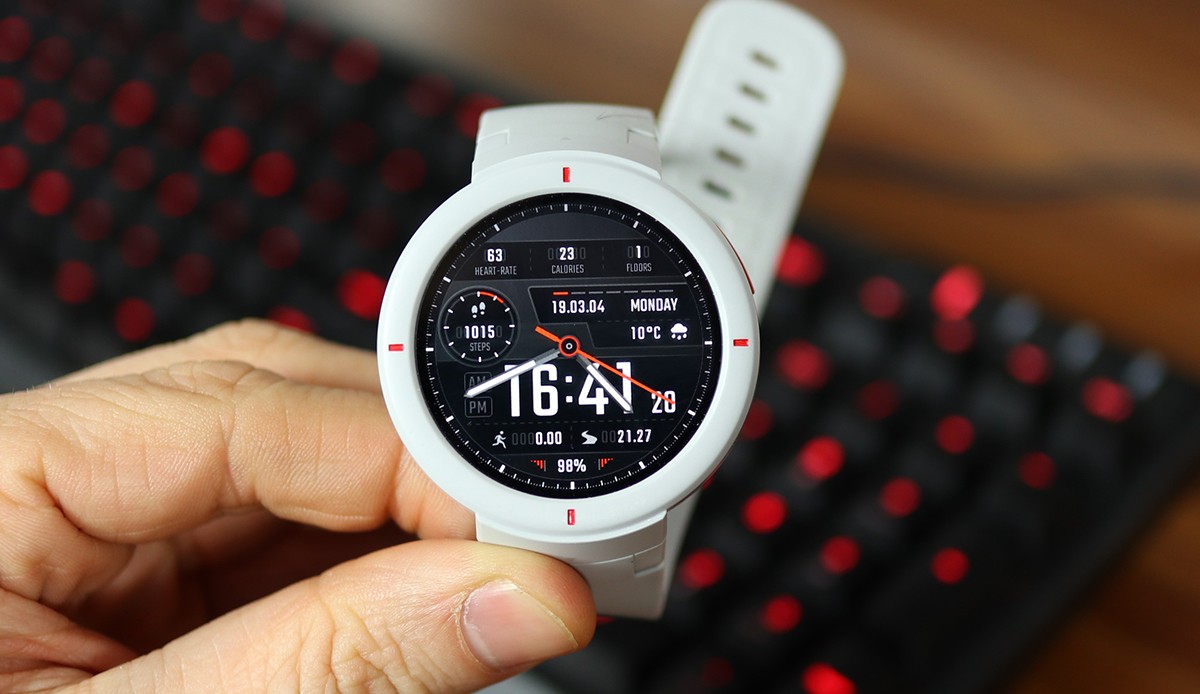 As of right now, Amazfit Verge has several new features. Huami stated that Alexa functionality and iOS calling are now available on the smartwatch.

The gadget was introduced last year. In our review, we discovered that it shares many of the same features as the Amazfit Stratos, but it is more gender neutral, less expensive, has a better screen, and a heart rate monitor that can spot health problems. However, the watch seems a little less high-end and lacks some of the performance statistics found on the Stratos.

Users can now access Amazon’s voice-controlled service thanks to the newly acquired Alexa features. From their wrist, they will be able to use this to obtain weather forecasts, sports updates, calendar reminders, and more.

With Alexa on the Amazfit verge, users can ask Alexa to set a timer, remind us to pick up avocados at the grocery store, and more, said Elaine Huo, Marketing Director, Huami. “Amazon Alexa has become such a natural part of our daily routines in the home, and we want to give customers the ability to take it with them,” she added.

Huami also disclosed that, because of the Verge’s integrated microphone and speaker, iOS users may now place and receive phone calls on the device. On Stratos, it is not possible to carry out this action.

Despite the abundance of sports watches, a GPS-enabled model with offline music compatibility often costs more than $250. For those seeking all of this and more in a reasonable package, Verge is a good choice.