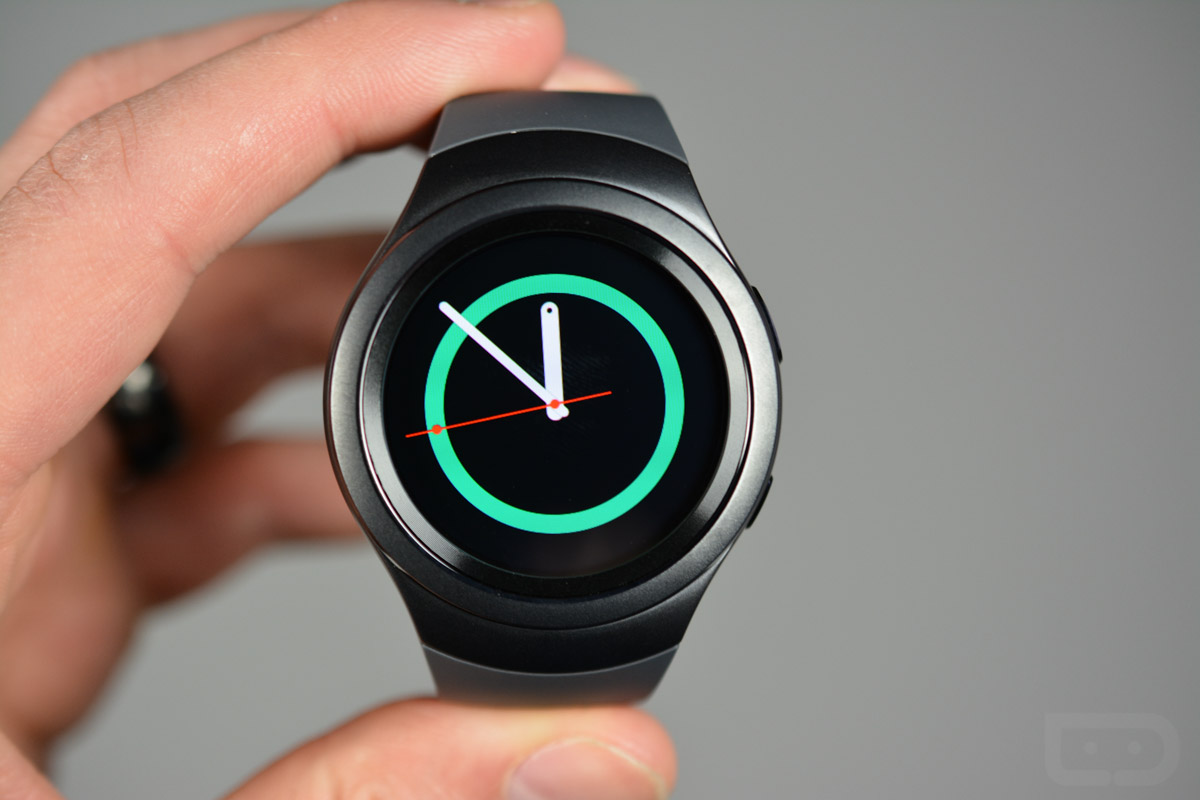 The Samsung Gear S2 has been around for more than 5 years, yet it has just received an unexpected software update. The goal of the new software is to improve both the battery life and the security level.

The S2 is a fashionable watch that was released in October of 2015 that can monitor your daily activity levels, heart rate, and the amount of water and coffee that you consume using the accompanying app. The device broadcasts encouraging messages, notifications, SMS, and news from your phone directly to your wrist, where you can easily see them. Additionally, there is the capacity to store up to 300 songs in offline storage.

The Gear S2’s latest firmware update, version R730AUCU3CQK1, has begun trickling out, and it only takes up 6.79 megabytes of storage space on the device. Given that we have not witnessed an upgrade to the device in the past couple of years, the refresh comes as something of a surprise.

The improved software is largely geared toward extending the amount of time that may be used from a single battery charge. Because of the natural decline in performance that occurs in batteries with time, this is especially helpful for older watches such as the S2. The battery life of the Gear S2 is not very well known. Because a single charge only lasts for twenty-four hours, customers are required to recharge it every night. It isn’t really going to suddenly change, but the update should hopefully help increase the amount of time the battery will last.

The other upgrade addresses potential vulnerabilities in the system. The only information that Samsung has provided is that it has “installed stability code for device security.” The company has not provided any more information.

Due to the fact that this rollout is being done in stages, it may take some time until it reaches your device. Launch the app for your Galaxy Wearable to check and see if it has arrived. The next step is to navigate to the Watch software update menu and select Download and Install if the latest firmware version is available.