Apple has Made WatchOS 4.3 Available to the General Market 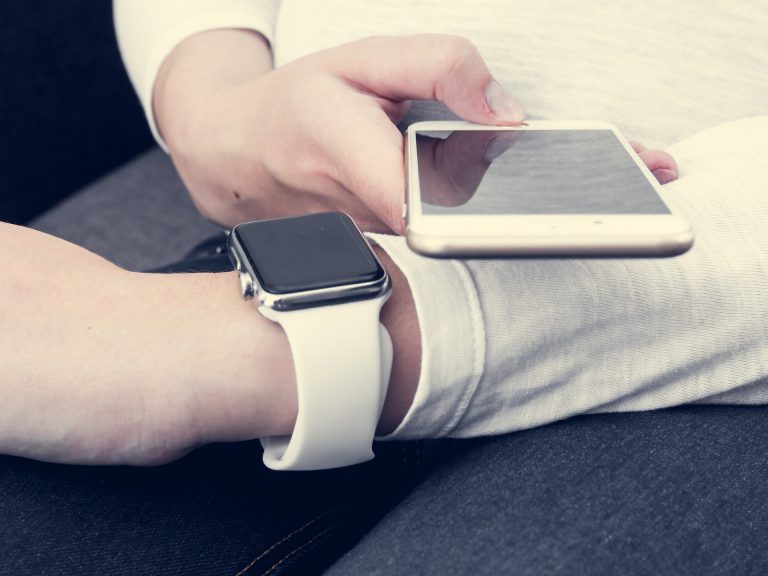 Apple has finally made watchOS 4.3 available to the general public after testing it with six beta builds. The software upgrade includes several improvements that will benefit the user.

Users will see updated system graphics, one of which is a whole new animation for the charging of their batteries. People who charge their Apple Watch on an upright base will now have the option to use the portrait view instead of the landscape view.

A larger update has also been released, but most of its changes are concentrated in the smaller ones. The software update enables users to once again access the music collection on their iPhones, explore it, control the playing of tracks, like or dislike music, remove tracks, and send music to AirPlay gadgets. The function was removed from the operating system in September of 2017, with the release of watchOS 4, for reasons that are only known to Apple.

Through the Apple Watch app for the iPhone, watchOS 4.3 can be updated to its most recent version. To accomplish this, navigate to the My Watch settings menu and select General Software Update from the menu. In order to successfully complete the setup, the Watch’s battery must have a power of at least fifty per cent.