Apple has retaken the lead in the worldwide wearables market, displacing Xiaomi in the process 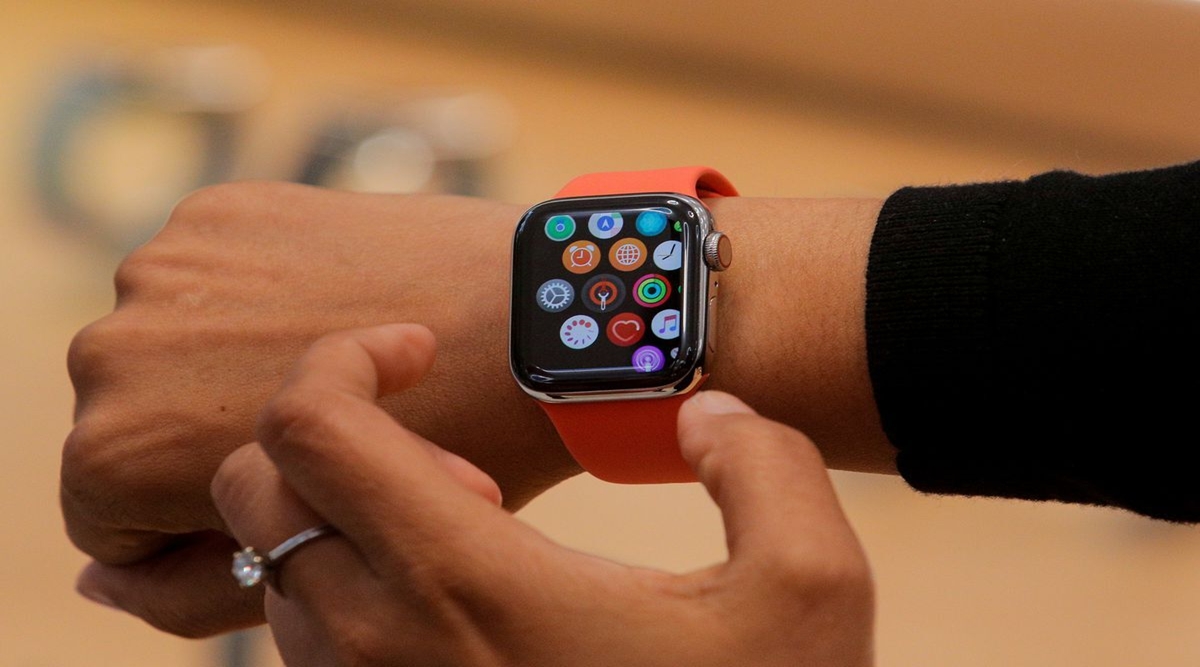 Apple has reclaimed its position as the leader in the market for wearables worn on the wrist, unseating Xiaomi in the process.

The successful launch of the third generation of the company’s smartwatch has contributed to an uptick in the fortunes of the business. In a report, Canalys, a company that does market research, stated in a report that during the third quarter, Apple shipped 3.9 million watches, 800,000 of which were enabled with cellular connectivity. This put them in front of Xiaomi, which delivered 3.6 million fitness trackers and other basic wearables, as well as Fitbit, which shipped 3.5 million. Huawei and Samsung were considerably behind.

Tim Cook, CEO of Apple, stated earlier this year that the company’s wristwatch has become the timepiece with the highest number of sales in the entire world. Despite being released only ten days before the end of the quarter, the third iteration of the device had a considerable impact on sales. If only shops hadn’t under anticipated the level of demand, their sales may have been much better. According to Canalys, the majority of the major markets were affected by supply shortages.

According to Jason Low, an analyst at Canalys, “strong demand for the LTE-enabled Apple Watch Series 3 has debunked service providers’ fears about the cellular smartwatch not appealing to customers.”

The market for smartwatches appears to have picked up significantly after falling to a low point the previous year. Their boost in shipments, on the other hand, was more than offset by the slowdown in demand for fitness trackers during the third quarter. This resulted in global wearable market shipments falling by 2 percent to 17.3 million units during a seasonally slow quarter due to consumers’ delaying their purchases until the holiday shopping season.