Apple's next earphones may have significant health improvements 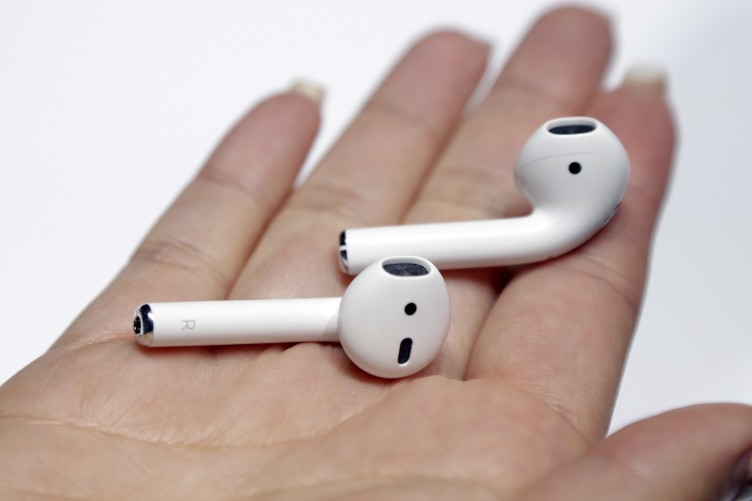 As seen by a recent US Patent & Trademark Office filing, Apple is quite serious about integrating biometric sensing into its AirPods.

It is well known that the Cupertino company has been developing health tracking headphones for some time. And nobody needs to be surprised by that. According to a recent report from the market research firm CCS Insight, the future looks bright for hearables. It is anticipated that the category will increase from the 1.5 million units sold last year to 6 million units this year and a staggering 30 million units in 2022. In fact, it is anticipated that smartwatches and hearables will drive wearable sales over the next five years.

The ear is a great platform for biometric measurement. It is a little-known fact that traditional chest straps exceed traditional earphones as the most accurate heart-rate monitors on the market, as opposed to watches.

The most recent patent was only submitted four months ago, which suggests that Apple is still actively developing the product. In the application, earbuds that have one or more biometric sensors are described.

At least one of the biometric sensors is set up to take a biometric reading when rubbed up against a section of the tragus. According to various embodiments, the earbud housing can be symmetrical, allowing the user to use the device interchangeably in either ear.

It’s important to remember that this is only a patent application and that it might remain only that, never developing into a real product. Apple has recently submitted applications of a similar nature, indicating that it has major goals in this field, so it is not the first of its kind.

The release of AirPods 2 and 3 this year and the following year is widely rumored. Unverified rumors claim the 2019 version will be waterproof and the 2018 version will integrate Siri. Maybe one of these, or even both of them, will be able to monitor your health as well.