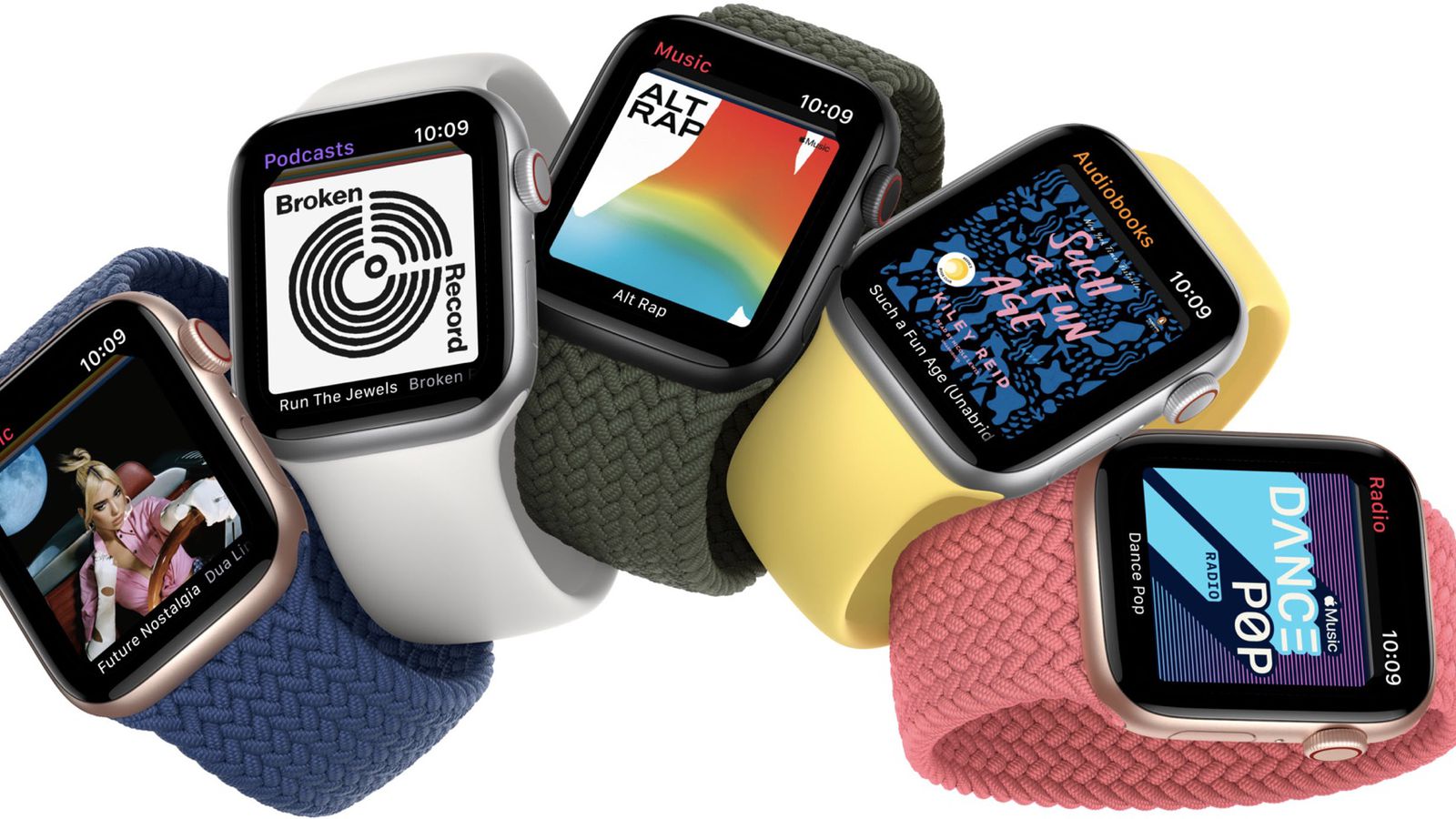 Apple’s wearables industry is flourishing. The segment generated about $5.1 billion in revenue, according to the company’s Q2 financial figures.

From $3.94 billion in the same period previous year, the amount increased by 30%. It is the biggest value ever for the January to March period, despite not being an all-time quarterly record.

When you consider the decline in overall sales, this achievement is even more remarkable. From $61.1 in the first three months of 2018 to $58.1 million this year, the company’s total revenue decreased.

Fair enough, the category extends beyond wearables. “Wearables, Home, and Accessories” is how Apple describes it. The HomePod, the iPod touch, cases, covers, cords, and other items are included in this.

Although the Cupertino company does not break down the category, it is safe to infer that Apple Watch sales account for the majority of its revenue. Since the second-generation AirPods were released in March, the increase in sales was unaffected.

Surprisingly, sales of wearables have surpassed those of the iPad and iMac. Of course, the iPhone is the company’s top seller, accounting for more than half of sales. However, sales of smartphones, including the iPhone, are declining.

In a statement regarding the results, Apple CEO Tim Cook said, “Our March quarter results show the continued strength of our installed base of over 1.4 billion active devices, as we set an all-time record for Services, and the strong momentum of our Wearables, Home, and Accessories category, which set a new March quarter record.”

“We produced the strongest iPad growth we’ve seen in six years, and we’re as thrilled as ever about our pipeline of cutting-edge hardware, software, and services. At Apple’s 30th annual Worldwide Developers Conference in June, we look forward to sharing more with developers and customers.

According to a different report released today, the Apple Watch was by far the most popular wristwatch in the entire world. It accounted for one out of every three smartwatches shipped in the previous quarter, according to Counterpoint Research.

Investors increased the price of Apple’s shares after learning the financial figures. At the moment, they are trading at $210.52, up a third from the year’s beginning.