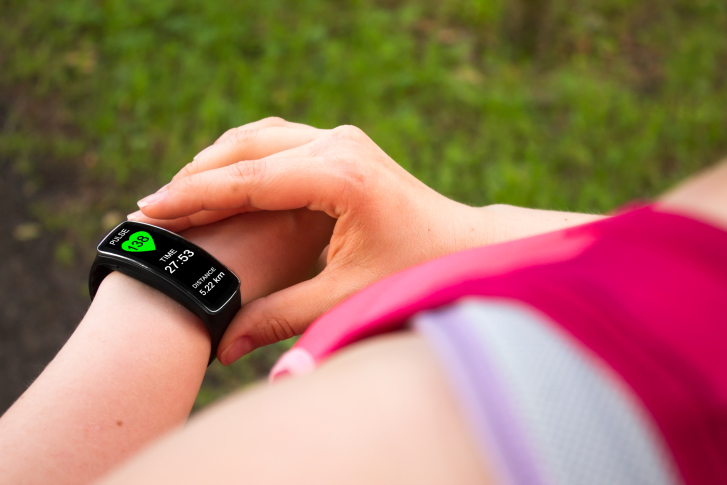 According to the findings of a new large-scale study that was carried out by experts at the University of Pennsylvania, people who use fitness trackers have a tendency to continue using them for at least six months. Additionally, factors such as age and income influence a person’s likelihood of purchasing and using a device of this nature in the first place, which is an additional consideration.

Researchers from the Perelman School of Medicine examined the data that was provided by members of a national health and wellness group as part of the study that lasted for two years. Trackers made by Fitbit were the most popular, accounting for 75 percent of all gadgets, with Apple products coming in a distant second (9 percent). The participants’ sociodemographic features and the frequency with which they utilized their fitness trackers were examined by the researchers in the six months following the activation of their trackers.

The authors were surprised to see that only 1.2 percent of the participants owned a fitness tracker or wristwatch. When compared to those who chose not to use such gadgets, the majority of those who did were younger and had greater salaries. This finding may come as less of a surprise.

In fact, usage among younger people was more than double the average (2.8 percent–3.1 percent), and it was significantly greater than among those 65 and older (0.1 percent). This suggests that the people who could gain the most from fitness trackers are the ones who choose not to use them, even when they have the option to do so. The research also discovered that people whose yearly household incomes were less than $50,000 utilized devices at lower rates than those with higher incomes (0.7 percent-1.0 percent).

We also discovered that once someone started using an activity tracker, they continued to use it at a high rate, even after six months had passed.

According to the findings of further researchers, gamification and monetary incentives are two factors that lead to the continued usage of fitness trackers and smartwatches.

“Gamification and financial incentives are routinely employed within wellness programmes,” Patel added; but, the efficacy of these strategies has not been adequately explored.