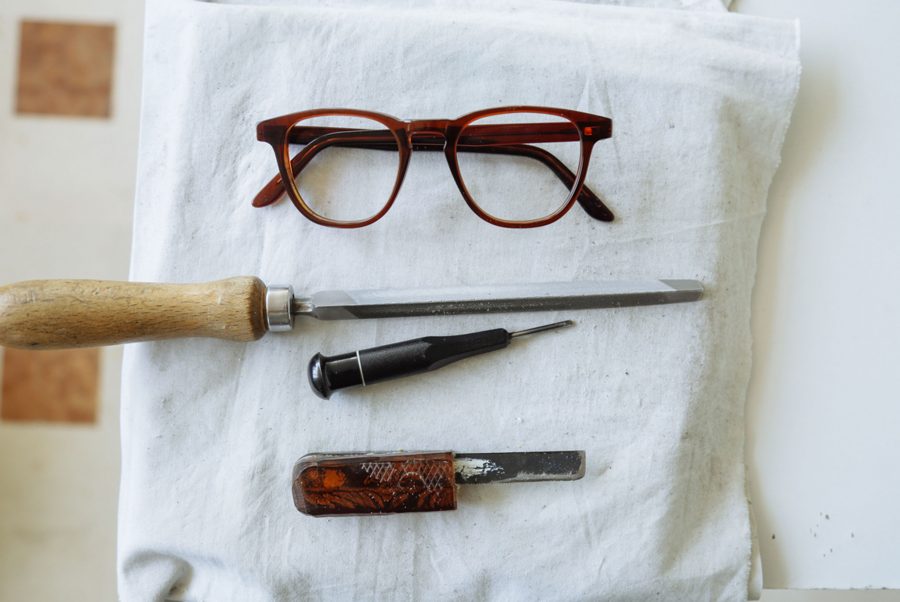 Barner is a new eyewear company that was founded in Barcelona with the intention of shielding the wearer’s eyes from the potentially damaging effects of blue light, which is emitted by digital devices.

There are many man-made sources of blue light, including computer screens, smartphones, tablets, flat-screen televisions, and other digital devices. Fluorescent and LED lighting are also examples of man-made blue light sources. Persistent exposure to excessive light can cause light-sensitive cells in the retina to become permanently damaged, which can result in a loss of eyesight that is irreversible later in life. Additionally, it may contribute to eye strain caused by digital devices.

The human eye, unfortunately, does not have a particularly effective ability to filter out blue light. The retina receives virtually all of the light that penetrates the cornea and the lens of the eye. This is because this particular wavelength of visible light has the most energy of any wavelength that is capable of penetrating all the way to the back of the eye. This is where the risk lies.

Consider the following: The majority of individuals sit in front of electronic screens for close to nine hours every day. This is more than we can handle before going to bed. The repercussions can range from relatively harmless side effects such as redness or dryness in the eyes to more serious issues such as disruption of sleep patterns.

Here is where Barner enters the picture. These glasses block out blue light, which provides much-needed relief to your eyes, decreases headaches, and promotes melatonin synthesis, allowing you to have a more restful night’s sleep. The glasses were designed by three young, successful professionals. When you put these glasses on, you will have the satisfaction of knowing that your eyes will endure significantly longer than the smartphones, tablets, or laptops that you are currently staring at.

Also, don’t be concerned. You are not going to put on a pair of big glasses that look like they were made for a nerd. The eyewear is completely handcrafted using high-quality Italian Mazzuchelli acetate, and it comes in a selection of three different models to choose from. Additionally, they are offered in a total of nine distinct patterns.

Both prescription and non-prescription versions of the Barner lens are available for purchase. The organization began using Kickstarter at the beginning of this month in order to generate funding for production.