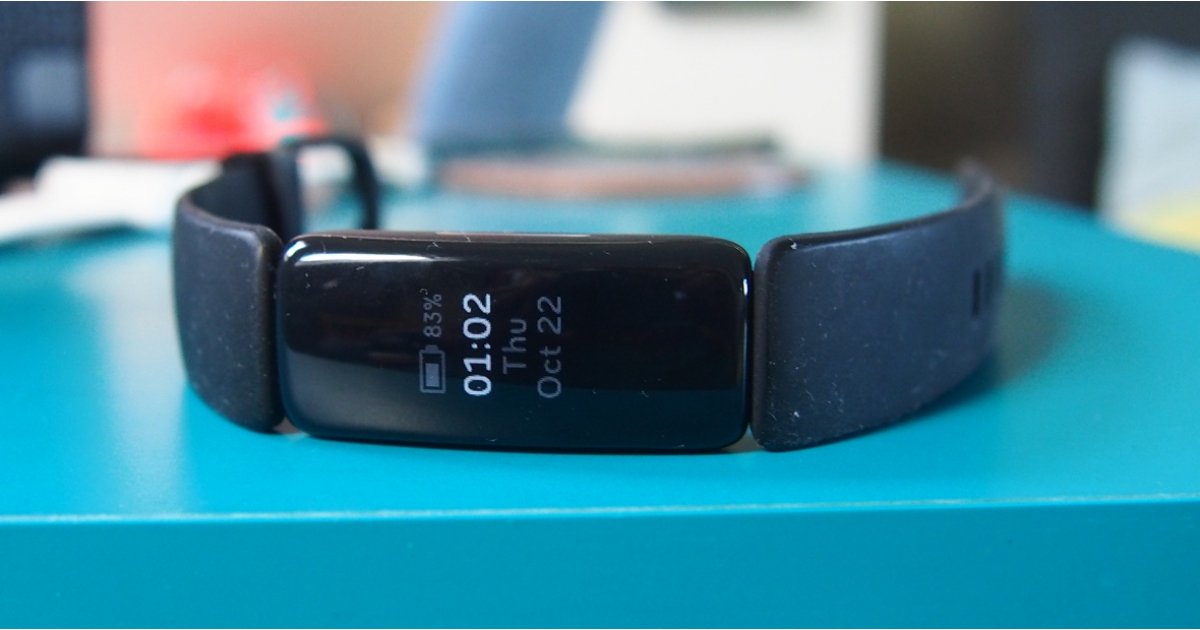 A number of customers are complaining that their Fitbit Inspire and Inspire HR fitness trackers are having battery problems. Although Fitbit has not yet issued an official patch for the issue, there are a few things you may do to assist in finding a solution.

The Alta HR and other previous devices, such as the Flex 2, Zip, and One, have been superseded by the Inspire range of fitness trackers, which were just introduced a few weeks ago. Back in January, the pair were made available for purchase by institutional clients initially.

It would appear that fitness bands do not come free of problems, despite the fact that they are fantastic choices for anyone searching for a device that can track their activity around the clock. In point of fact, we came across user complaints on our website that dated back a few months about how unhappy they were with the battery life.

The technical specifications provided by Fitbit indicate that a single charge should be able to power the trackers for approximately five days. However, there are users who aren’t even getting close to attaining half of this figure. The topic is being discussed in a thread that is expanding on one of Fitbit’s forums. In addition to that, it provides a solution.

It would appear that the problem with the battery is related to utilizing specific clock faces. If you are having trouble with the battery life of your Fitbit, Fitbit recommends that you switch to either the Simple Stats, Shifted, or Analog display mode. Following a series of tests, they came to the conclusion that such clock faces ought to help mitigate any potential battery drain.

After you have finished doing this, you should also restart your fitness band. To accomplish this, press and maintain pressure on the button located on the side of your tracker for five seconds before letting go of the button. When you see a symbol of a smiling face and the tracker vibrates, this indicates that Inspire has completed a restart. It is necessary to have the watch linked to the charger in order to perform the reset.

According to Fitbit’s engineers, the Heavy Stats and Valerie clock faces, which appear to be the primary source of the problem, have been temporarily deleted. Both of them are expected to return to the gallery in the not-too-distant future.