Because of COVID-19, the Wearables Market will Experience a Substantial Slowdown in 2020 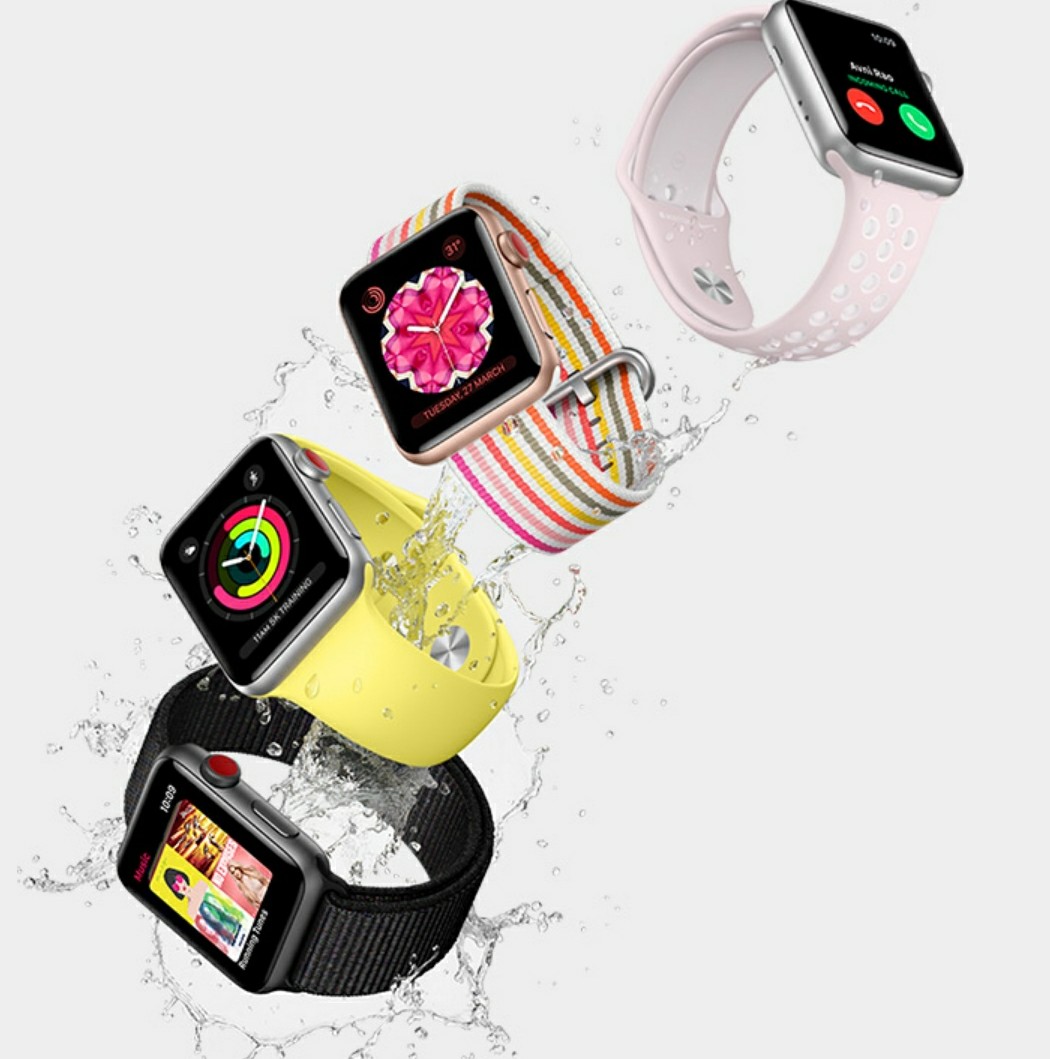 In 2020, the global market for wearables is expected to slow down a lot because of the COVID-19 outbreak, which has caused problems in the supply chain.

This information comes from the Worldwide Quarterly Wearable Device Tracker that was put out by the research company IDC in the month of March. According to the findings of the survey, there will be 368.2 million exports in the year 2020, which equates to an overall annual growth rate of approximately 9.4 percent. When compared to the previous year’s gain of 89 percent, you can get an idea of how much the industry is expected to slow down.

This situation is the result of supply chain disruptions that occurred in the first half of the year.The COVID-19 crisis initially emerged in China, which is the location of manufacturing for a great deal of the wearables industry. Now that things have stabilized in that nation, progress is being made toward getting back on track, but the epicenter of the coronavirus issue has moved to Europe, and it is probable that the United States will follow Europe’s lead after that. Regrettably, only a small number of countries will be saved in the end.

This has also resulted in a reduction in the anticipated compound annual growth rate (CAGR) for wearables sales over the next five years. When compared to recent years, the projected growth rate of 9.4 percent between 2020 and 2024 represents a significant slowdown.

The distribution of the results can be seen in the table that follows. Watches and earwear/hearables are expected to be the “star performers,” while fitness wristbands and other product lines are expected to trail substantially behind. Apple is expected to keep being the most popular brand even as it works to add more products to its ecosystem.

“Similarly, a decrease of 7.1 percent is anticipated for the second quarter, which will be followed by a small recovery in the second half of the year as supply bottlenecks progressively begin to dissipate and production returns to normal.”