Best Fitbit for Women 2023: Find the right one for your lifestyle 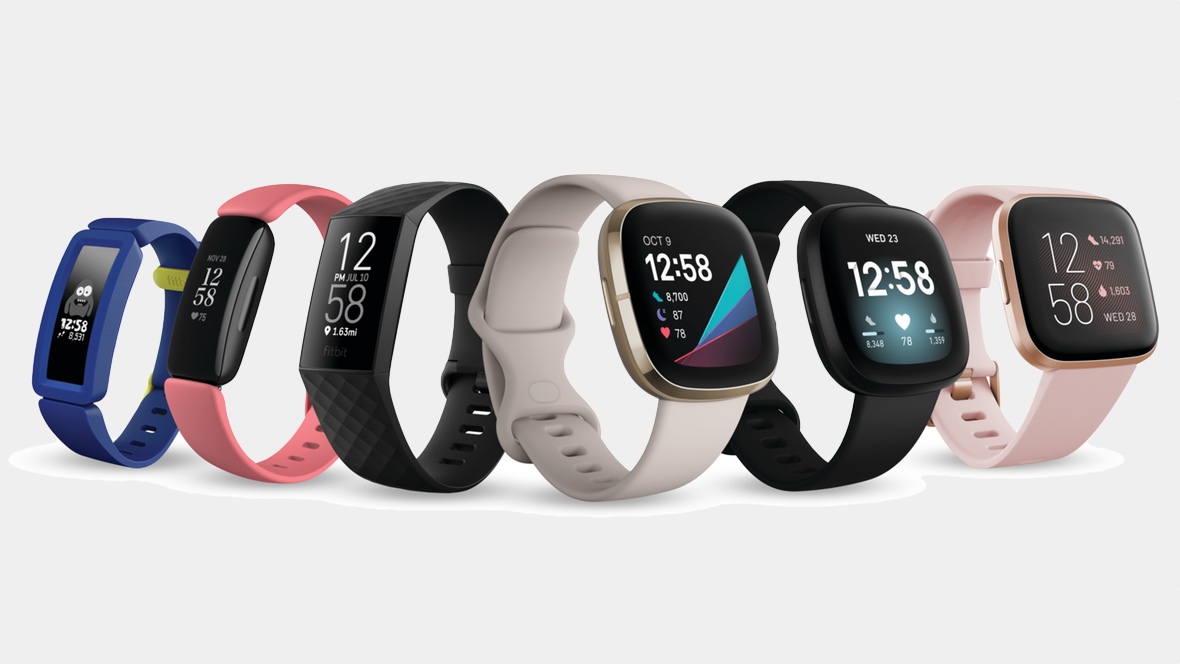 What size Fitbit should you get for a woman?

Fitbit is a well-known fitness company that provides a wide range of fitness devices for use in your daily routine and on special occasions. In this guide, I will answer a critical question: What is the Best Fitbit for a Woman?

What size Fitbit should you get for a woman?

Fitbit has a variety of devices, but it also has a variety of band sizes. Fitbit devices typically have a minimalistic appearance and will not cause you any problems in terms of appearance. However, you must select the appropriate band size for you. Small, Large, and X-Large are the band sizes offered by the company. If you want more information on Fitbit size, you can refer to our guide, which covers the entire subject in depth.

There are numerous Fitbit devices available, making it difficult to choose the best one. That is why I have chosen the best Fitbit for women in 2022. Let’s take a closer look at them.

Fitbit Charge 4 is the company’s most recent fitness tracker. It has all of the bells and whistles that you would expect from a good fitness tracker for women.

It comes with an aluminum body and interchangeable soft silicon bands. As a result, you can always replace the default band with your preferred band.

Charge 4 also includes a number of sensors, including the advanced SPO2 sensor, which measures blood oxygen levels in your body. The device also includes a built-in GPS Tracker, which allows you to track the path of your activities. Overall, the Fitbit Charge 4 is a very stylish tracker that is also one of the best Fitbits for women to buy.

Fitbit Versa 2 is a second-generation smartwatch with a plethora of great features and a stylish design. Fitbit Versa 2’s design is very sleek, and the body is the classic black and copper color that goes well with a band of almost any color.

The smartwatch itself has a plethora of fantastic features, including a variety of watch faces for women, built-in Alexa, AOD mode, Music Storage, and many more. Overall, the Fitbit Versa 2 is an excellent device and the best Fitbit smartwatch for women.

If you’re looking for something unique, the Fitbit Versa 2 Special Edition is the way to go. It is the Versa 2’s premium version, which includes some extra features not found in the standard version.

The first unique feature of this version is the exclusive woven band, which is very soft and ideal for women. You also get a three-month free trial of Fitbit Premium, which gives you access to hundreds of audio workouts, Fitbit coach videos, and other resources.

It is a waterproof smartwatch that can withstand water depths of up to 50 meters. Furthermore, it comes with a plethora of third-party apps and watches faces that you can install on the watch.

However, the low price comes with some drawbacks, such as the inability to track floor climbing and the lack of music storage. So, if you’re looking for a low-cost Fitbit to buy for a woman, the Fitbit Versa Lite is a good choice.

Fitbit Inspire HR is yet another capable fitness tracker from Fitbit that offers excellent features at a reasonable price.

The watch is made of plastic and has detachable soft silicone straps. The tracker has a grayscale OLED display, which isn’t as good as the smartwatches on this list, but it’ll suffice for most people. It also has a plethora of sensors that track your activities, calories burned, sleep tracking, sleep stages, and many other things. It also has guided breathing sessions and 20+ workout modes that you can use for different modes. Fitbit Inspire HR is a good option if you’re looking for the best Fitbit to buy for a woman under $100.

It can quickly recognize your workout and begin tracking it. However, unlike the majority of the other Fitbit devices on this list, it lacks workout modes. The Fitbit Inspire can also track your sleep, calories burned, female health, steps, and activity. Fitbit Inspire is a great option if you’re looking for the best budget Fitbit to buy for a woman.

That’s all for now, folks. I hope you find this guide useful and that it assists you in finding your next Fitbit. I’ve covered Fitbit devices at various price points so you can choose the one that best meets your needs. If you’re looking for a Fitbit smartwatch, check out the Fitbit Versa Watches. Fitbit Charge 4 and Fitbit Inspire Devices are two fitness tracker bands to consider if you’re looking for a fitness tracker band. Please let me know if you have any questions in the comments section below.