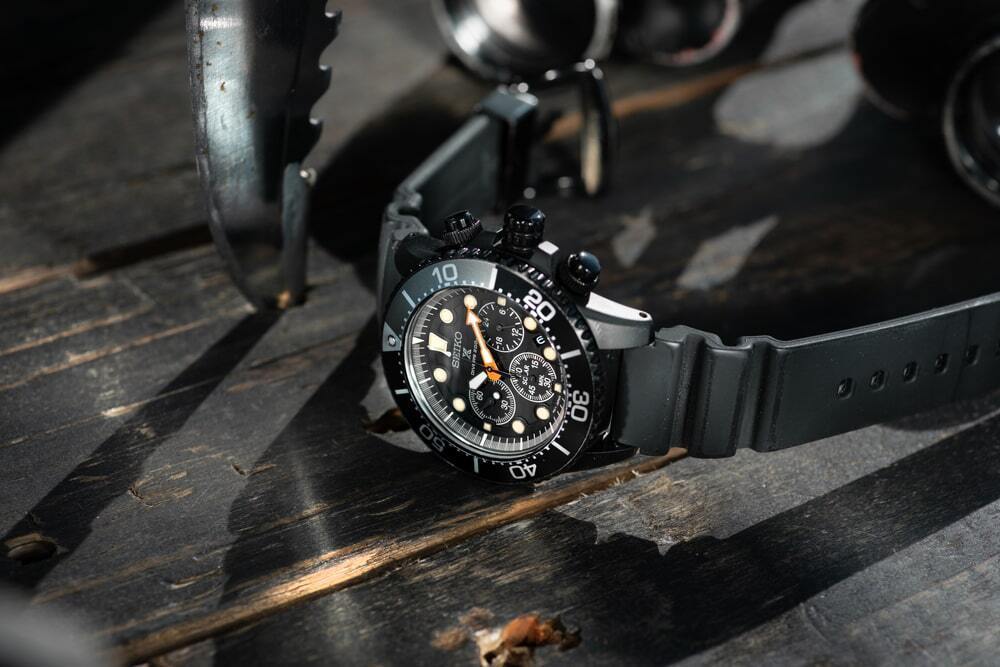 Summary of the top tactical watches

You’ll need a watch that can keep up if you frequently find yourself in difficult conditions. Now is the moment to start looking into tactical timepieces. A tactical watch is made for military personnel or individuals who participate in extreme activities. There is no such thing as a great tactical watch because everyone’s needs are different. Here are five excellent choices for analogue and smart tactical watches.

The first is the low-cost choice. It has a relaxed appearance and fits nicely with outdoor clothing to show that you’re serious about your tasks.It has a scratch-resistant, resin-coated 39mm case that is linked to a green leather/nylon mix band with a buckle clasp. It weighs 3.2 oz, which is about normal for this type of timepiece.It has a Japanese quartz movement with a stopwatch, a countdown timer, and alarms, as well as a stopwatch and a countdown timer. You’ll be able to see the display in the dark because it has a backlight. The Timex Classic Expedition can withstand water depths of up to 99 feet. This means it’s ideal for white water rafting or snorkeling as part of your vacation.

The Garmin Instinct 2 Tactical is on the opposite end of the price spectrum from the Timex mentioned above. This is a tough GPS-focused smartwatch with solar charging capabilities that can endure the elements. It stands out among analogue and smart devices since it was designed to meet US Military shock, water (100m), and temperature resistance criteria.

Sensors like a barometer, altimeter, compass, and multi-satellite navigation systems can be used by anyone who enjoys the outdoors, whether they are military personnel or not. Garmin’s dual-grid coordinate system is also included in the Instinct 2 Tactical, allowing for the most exact positioning. You can also use the Tracback feature, which records your movements throughout your path so you can get back on track.

The Instinct 2 Tactical is also a smartwatch, so it keeps you connected. You can get notifications on your phone, use Garmin connect for increased safety features, and manage your music.The Instinct 2 has an almost limitless battery life as a solar charging multisport watch. It will absorb all of the electricity as long as it receives some sunshine during the day.

This device is ideal for gaining a better awareness of your environment. This altimeter keeps track of your movements. The barometer measures the air pressure in your immediate vicinity. The compass directs you in the right direction.It also keeps track of the weather, including the sun’s location. It’ll work in a wide range of temperatures. It will warn you if a storm is approaching so you may take shelter. Over 400 locales’ dawn and sunset times are included. It’s available in a variety of styles. The face can be customized to display only the information that is most essential to you. It’ll sync with your Android or iOS phone to give all of your crucial notifications while you’re out and about.

With a Casio, you can’t go wrong. This high-end tactical watch forgoes smartwatch functionality in favor of being a sports watch with both a digital and analogue display.You might be afraid that having an analogue display will obstruct your view of the digital window, but there is an auto-hand function that will hide the hands so you can look at the data in the digital window.It has a solar-powered battery that can be recharged. On the face, there’s a panel that handles all the work for you. Your Casio will work flawlessly for five to 34 months without seeing a single ray of sunshine — incredible! It has the ABCs, as well as a thermometer and world time.

The quantity of marks encircling the Recon’s face is usually the first thing that people notice. It’s easy to be intimidated by all the numbers and lines, but it just takes a little practice.The Recon has a black dial with luminous hands and large, bold Arabic number symbols, as well as an analogue display that shows the date. The tachymeter for walking pace is the other indication. This indicates how rapidly you’re traveling. There’s also a navigation mode with a rotating navigational ring and a magnetic compass. This watch has a lot of technology, but it’s not smart or multisport. This beast requires a true enthusiast to appreciate it.

The new Casio GShock watch is aimed to compete with the most well-known Garmin watches on the market, but with Casio’s signature hefty style. In this list of tactical watches, it’s a strong contender. The GBD-H1000 comes in a variety of obnoxious colors, so have a look at them all before making a decision. These G-Shock models are as robust as they get, with a built-in heart rate monitor and GPS, as well as the ability to charge from the sun. You just need to charge this watch once a week for two hours if you just want to use it as a fitness tracker to receive alerts and step counts (or 8 hours under fluorescent lights).

According to Casio, the USB charger will keep the device running for 14 hours, giving it a long battery life. The GLONASS and MICHIBIKI satellite systems are also compatible, allowing you to traverse the world with your G-Shock and have complete navigation aid. Other sensors that give basic step tracking include a compass, pressure, thermometer, accelerometer. The watch has an LCD screen, but it will not display Wear OS because it is not based on Google’s smartwatch operating system, unlike Casio’s Pro Trek smartwatches. It does, however, use Bluetooth to connect to Casio’s own dedicated app, which lets you look at monitoring data like journey destinations and dig further into fitness tracker insights.

Summary of the top tactical watches

For those who live an active lifestyle, tactical timepieces are a godsend. Perhaps you’re a member of the military or prefer extreme outdoor activities. In either case, you need a watch that will be a dependable and durable friend, not one that allows you to access social media or SMS instantly. You’ll need something that can resist the elements as well as a little roughhousing. The material of your tactical watch, as well as the ATM rating, are extremely crucial