Black Friday for Android, Zooper Widget is dead and buried 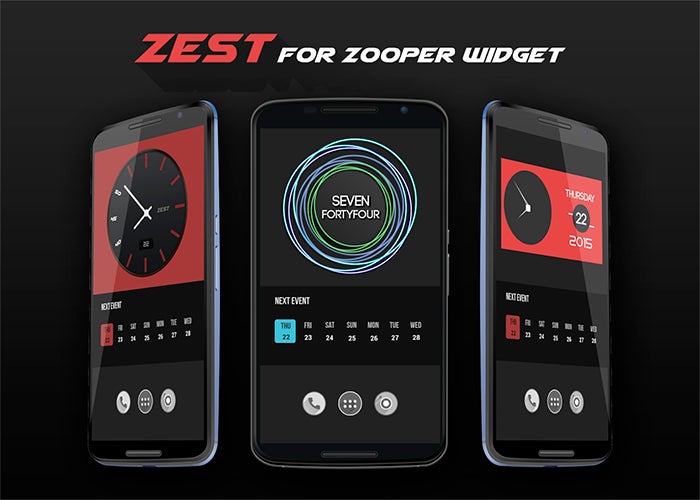 If you are a lover of Android customization, you will know that there are certain applications that are practically a must. The first is Nova Launcher, the second a good icon pack, and the third Zooper Widget. The best Android widgets have been created for this application , which has given users endless customization possibilities.

After several years without updating, Zooper Widget is no longer available for Android , a news that deeply grieves us, and that ends an era. Are we playing down personalization?

Zooper Widget has died, in its normal version and in the pro. If you write your name in the Play Store you will only find the hundreds of widgets that are available for this application, and it was one of the most popular apps in the world of personalization . The truth is that it had not been updated enough time, and the developer has decided to remove it from the map.

We do not know the reasons why this has happened, but it is a blow to Android, which makes us wonder how the world of customization is currently. However, this is not a drama, since you can find the APK without any problem . You will find it in less than 2 minutes and you can enjoy the application as if you had downloaded it from the store.

The third-party applications compatible with Zooper are still active, so do not worry, as you can continue to customize the widgets you want , although we doubt that more apps of this style will continue to be developed, being dead already. As an alternative, we propose KWGT Widget , a very similar and quality app.

From here, we send our most sincere condolences to Zooper Widget, which has given us such great moments by personalizing our Android to the extreme.