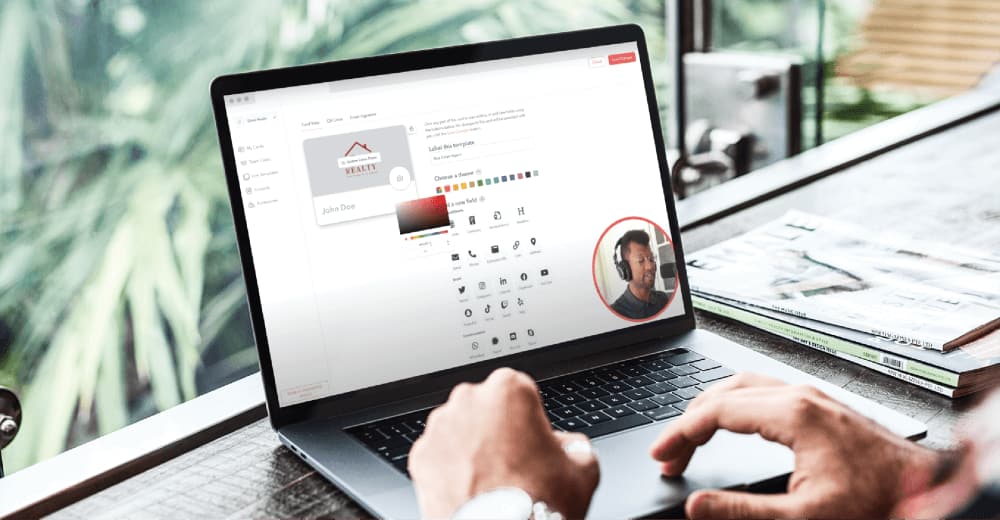 Smart rings, which are visually indistinguishable from traditional pieces of jewelry, are increasingly becoming more commonplace in everyday life. The production of such gadgets is getting less difficult as technology continues to advance in terms of both power and compactness.

A brand new intelligent ring with a variety of functions has recently been released on Kickstarter. It is called Blinq, and it claims to keep you connected and protected while also keeping track of the number of steps you take, the distance you travel, and the calories you consume.

Blinq is made of precious metals, including sterling silver and 14k gold. It will notify you of incoming phone calls, texts, and emails by using its “Gem-glow” technology, which emits numerous colors, or by using a subtle vibration. According to research, we check our phones approximately every six and a half minutes, and the majority of these checks are caused by alerts that either do not interest us very much or can wait until later. With Blinq, you can decide who is allowed through while simultaneously blocking everyone else.

The functions that allow you to activate safety features without having to remove your phone from your pocket or purse are the most interesting ones. The smart ring allows the user to send a distress message to a specified list of emergency contacts with the push of a button. In addition to that, it comes with a patented social S.O.S. system that is able to post your whereabouts to various social networking platforms.

Everything can be controlled and programmed with the companion app on your smartphone. The goal is to cut down on the amount of time you spend looking at screens and to keep you free from distractions so that you can get on with your real life.

The wearable device is resistant to water and is compatible with a large number of applications developed by third parties. Last but not least, Blinq is worried about your physical health. It will function as a simple activity tracker, syncing your data with Apple Health and Google Fit.

You can pick from one of twelve unique styles, and the design options are virtually limitless. The ring will be offered in three distinct finishes, which will include rose, yellow, and white gold.