he current capacity of lithium batteries forces us to charge them, in general, at least once a day. The charge and discharge cycles of them are usually at a maximum of 300, at which point the battery starts to accelerate its degradation rate even more. The way we charge the battery also influences , and that is that the charging conditions can vary quite a bit, and depending on how optimal they are we will lengthen or shorten their useful life.

From taking care of the temperature at which we carry out the load to understand that there are certain mobiles in which we can even be using the mobile while charging . We find several advanced tips and tricks to charge your phone correctly , which you will find in the list below described.

Extending the life of your battery

We could list applications to know how many degrees your battery is charging, but we want to advise you, not to drive you crazy with charge monitoring . Everything is as simple as you should avoid as far as possible that the mobile is hot while charging . This may include removing the case while doing so, charging with the mobile off, if it is summer and your house has marble floor, put it to load there … What you can think so that the terminal does not heat , but without looking for the cold.

Use the original charger …

A few years ago, most phones came with a 1 or 2A charger and had identical charging speeds. Over time, proprietary technologies have been taking on more and more relevance, until they reach a point where the loader is the most important object in the process. Using the original charger is the best way to preserve the battery , and it is that firms have more than studied the behavior of the charge, to regulate temperatures and speeds in the most appropriate way.

… and don’t be afraid of fast charging

Record it on the head, fast charging is not bad for the battery . In the case of terminals such as Oppo Find X, the battery is divided into two 1700mAh blocks that charge independently to regulate temperatures correctly. In the OnePlus, part of the power of the charger goes directly to the phone, so, as in a computer, while charging the phone is using electric current, while the battery is charging “on the other hand”.

The main “problem” of fast charging was that, in its first generations, it could cause heating. Today, with current charging standards, it is difficult for a phone to get very hot from using fast charging. In our experience there is absolutely no difference in the life of the battery to use it , and the OnePlus, Huawei and other terminals with super fast charge that we have in the office make it clear.

One of the most frequent questions that come to us when charging a phone is the famous triad of the memory effect .

No, no and no . The current batteries are ready to use as soon as they are removed from the box, and they stabilize over a few days. Doing complete cycles means leaving the battery at 0%, and taking into account that the optimal range of charge ranges between 25 and 80%, it does not seem the best solution.

As for the last point, the current terminals are capable of regulating the load so that when they reach 100% they do not continue charging, and although there is a small charge-discharge cycle throughout the night, it will not have an important impact on your useful life. 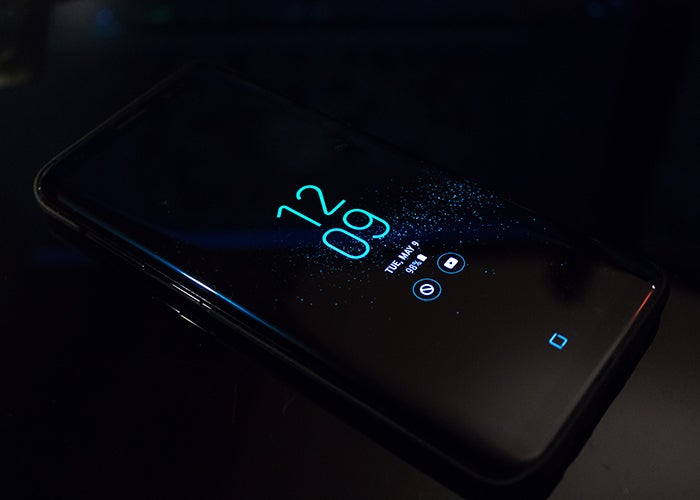 Does the alarm sound with the mobile turned off?

The most veteran around will remember a feature - which was not even considered as such - very useful with the mobile phones of yesteryear, but we lost after the arrival of smartphones. And, before th
Read More

GCam (Google Camera), complete guide: compatible phones and how to download and install the latest version

And if the advances made by Google in the field of computer photography were on your mobile, simply by installing an app? That has been the goal of a good number of developers and members of the Andro
Read More 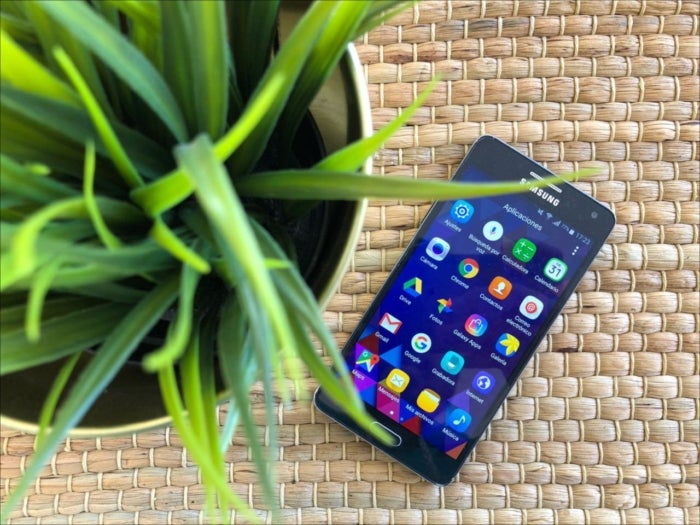 There are many applications on Google Play , but not all of them are equally good and useful . Many of them promise everything and more, but the reality is that they either fall short of functions or,
Read More