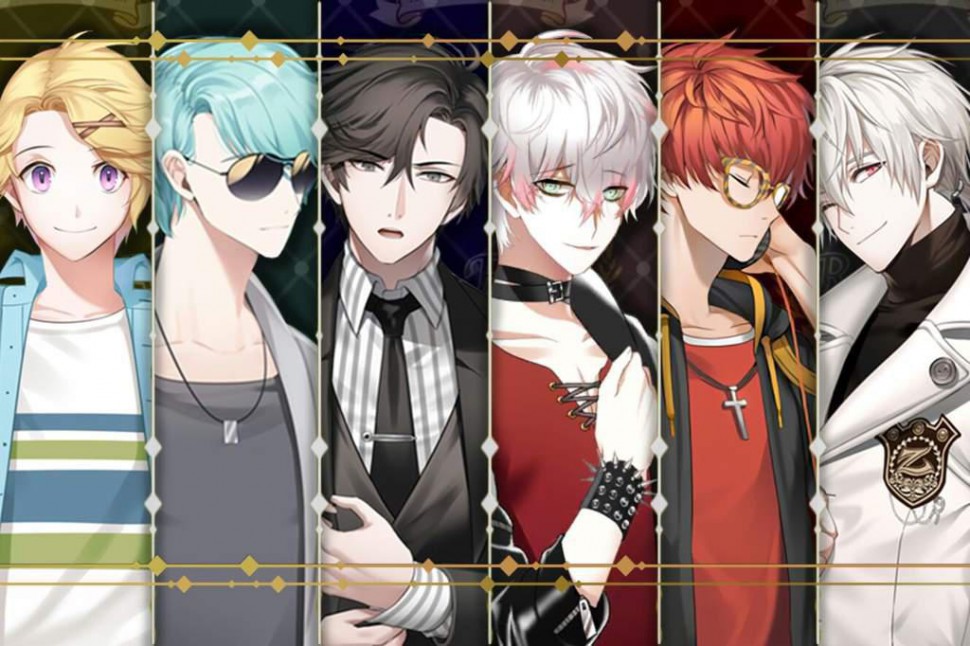 There is no objective way to say which are the best characters of Mystic Messenger, but after spending hours playing and answering their messages, everyone develops their own favorites. That is why we have made this post explaining what are the characters that have reached us at the kokoro and why.

The reasons why we like it so much as to put it in first position are the following:

1) I love redheads.
2) Your personality is the best.
3) Everyone says it’s funny, and yes, I agree, but damn. All the things he went through only for his brother, and only so that ten years later he discovers that his brother continues to suffer? The boy needs love and all he does is hide his loneliness behind that mask of humor.
One tip to get a good end to your route is to regularly recognize and openly acknowledge your commitment to RFA – that’s what he does! He has done so much and no matter what the route is, he always gives priority to others over it. And everyone in the RFA fire him. On Jumin’s route, when they were at the enemy’s headquarters, he told Yoosung to run away without him if something happened, and it is likely to be a lie when he said he had planned an escape route. On his own route, he makes sure that the player keeps his distance because he recognizes himself as “dangerous”.
4) I would go to the moon for this guy.

Before I say anything about him, if you just like Zen because it’s sexy, then you go very badly. Zen is a great character who genuinely cares about the player regardless of the path you take. He knows he is handsome, he sure is, but that does not make him a bad character: he has spent his childhood with a brainwashing so he thinks he is ugly and not good enough, give this man a break and Let him finally be glad of himself. Zen is sweet, loving, protective, and I would honestly do anything for the player. Is it simply … amazing? Words cannot describe it honestly.

He is a very nice person and I love him! Some people don’t like it so much because it’s very narcissistic, but that doesn’t bother me. Its route is normal and does not have many difficulties. If you are starting this game, you should definitely make your route first. If you have problems when moving forward, then we recommend you take a look at our Mystic Messengers guide for tips and tricks

Yoosung is an incredible character! It is sweet, with a good heart and a little gullible. This university student has never had a girlfriend and is very obsessed with LOLOL. This cute lump of sugar is definitely unique! But don’t let the sweet behavior court you too quickly, because behind this innocent smile, there is also a terrible pain. As long as you make sure Yoosung knows who you are, you’ll be on your way to a surprising ending.

The only other girl from the RFA, Jaehee Kang, is Jumin’s principal assistant. Jaehee may seem cold and stern, but in reality she is just an overworked and stressed employee who barely sleeps.
Jaehee is also a fan of musicals, and a great Zen fanatic. But keep in mind that she is not a rival to the heart of Zen. She respects him as an actor.

Your route is the most different. Not just because it’s a girl. Your route can be seen as romantic and platonic. Jaehee says many things that suggest she sees the MC as more than a friend. However, LGBT is a very dubious issue in South Korea (where the game was created), so players are left to decide whether Jaehee and MC are in love or not. But Jaehee said it herself. “The love between a man and a woman is beautiful … but … a friendship between two women can be just as powerful.” 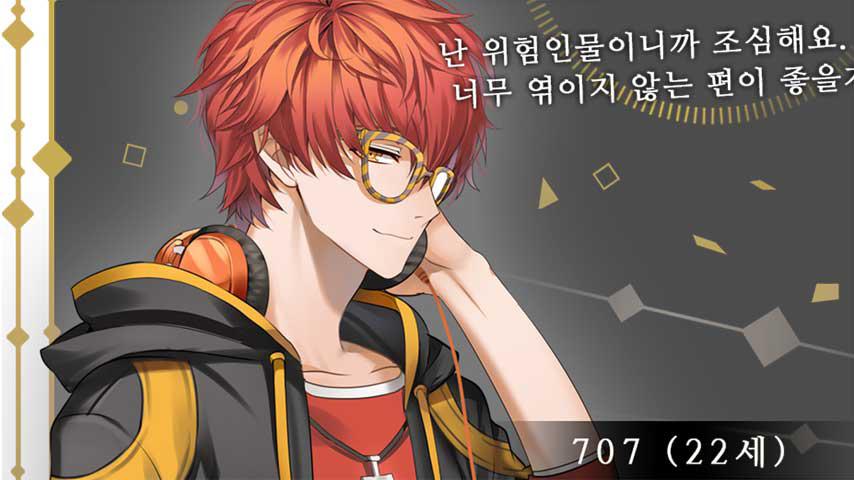 Seven in Mystic Messenger – How to seduce and conquer it 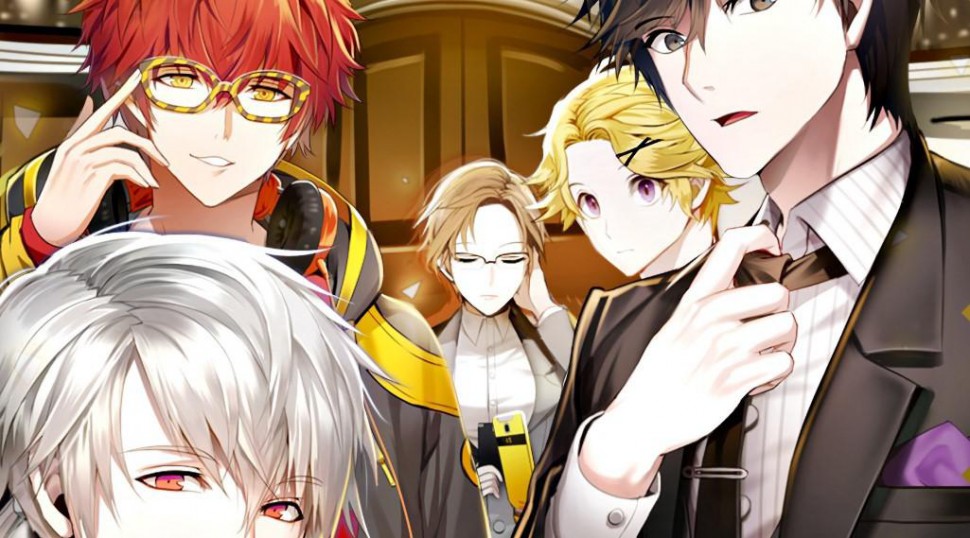 We show you this Mystic Messenger hack to get infinite watches in 2019. ﻿ The resources of the game are very valuable, because they determine how much we can play and in what way. Today we are goi
Read More