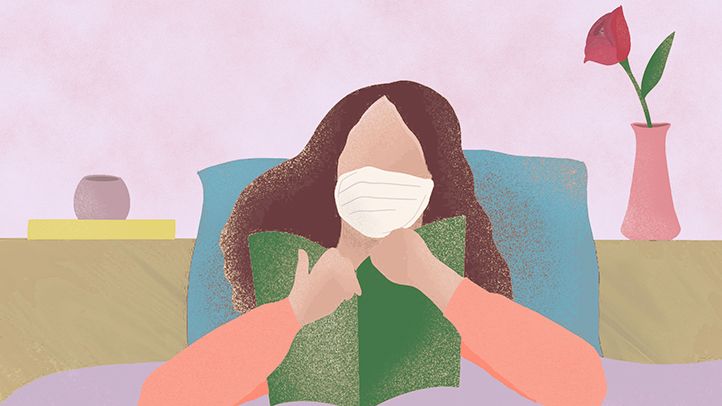 The 3 books that must be read to understand the pandemic, the confinement and what is to come..

The improbable has hit us. Suddenly, as usually happens, leaving us a feeling of disbelief with which we struggle to try to make sense of what is happening to us, to try to fit in this new normality that has little normality.

Uncertainty has become the leitmotif of this pandemic. It has shaken foundations that we considered solid, rushing to scenarios that we did not know. However, we are not the only ones who have experienced a pandemic and strict confinement. History is full of plagues and pests. And those echoes from the past can help us better understand what is happening to us, the emotional reactions we are having and what is to come. 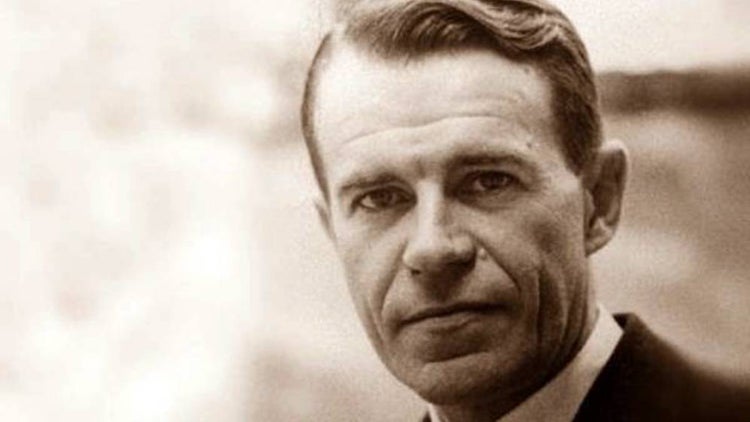 Montelupo is a small town on the banks of the Arno, in placid Tuscany, which in the early seventeenth century was inhabited by some 150 families. That placidity would be interrupted by the irruption of the plague. While the historian Carlo M. Cipolla introduces us to the daily life of a town plagued by the terrible epidemic, he also introduces us to the social contradictions and existential decisions of its inhabitants.

Through its pages we can become absorbed in the terrible reality that the bubonic plague imposed, but there is no gloating in the drama and tragedy, but rather we realize that the epidemic, terrible as it is, ends up being assumed naturally. The force of habit, that need for normality, ends up winning the battle against fear of death. In fact, the breaking of the bars is the expression of rebellion against the fear that isolation entailed. Between a bad life due to the repressive and ruinous hermetism from the economic point of view and the threat of death, many of the inhabitants of Montelupo chose freedom, even if it were freedom to die. Pure vitality.

But that is not the only decision that encourages us to reflect. The book also articulates between the different positions assumed by the church and the health authorities. While Dragoni, the representative of the political power, worries about applying preventive measures such as forty at home, disinfection and burials outside the church, the parish priest Bontadi advocates processions, sermons and choral demonstrations of all kinds for him, appease the divine wrath that sent the plague.

Although apparently very different, both positions have a common point: instilling the fear to which the montelupinos seemed immune. The Church tries to capitalize on the fear of death by painting a fatalistic picture of divine threats and punishments while the state makes cam in the most mundane aspect of the fear of becoming ill and of ceasing to exist or losing loved ones. And in between those two powers are people who are trying to get rid of the physical and metaphysical bars that they are trying to impose on them. 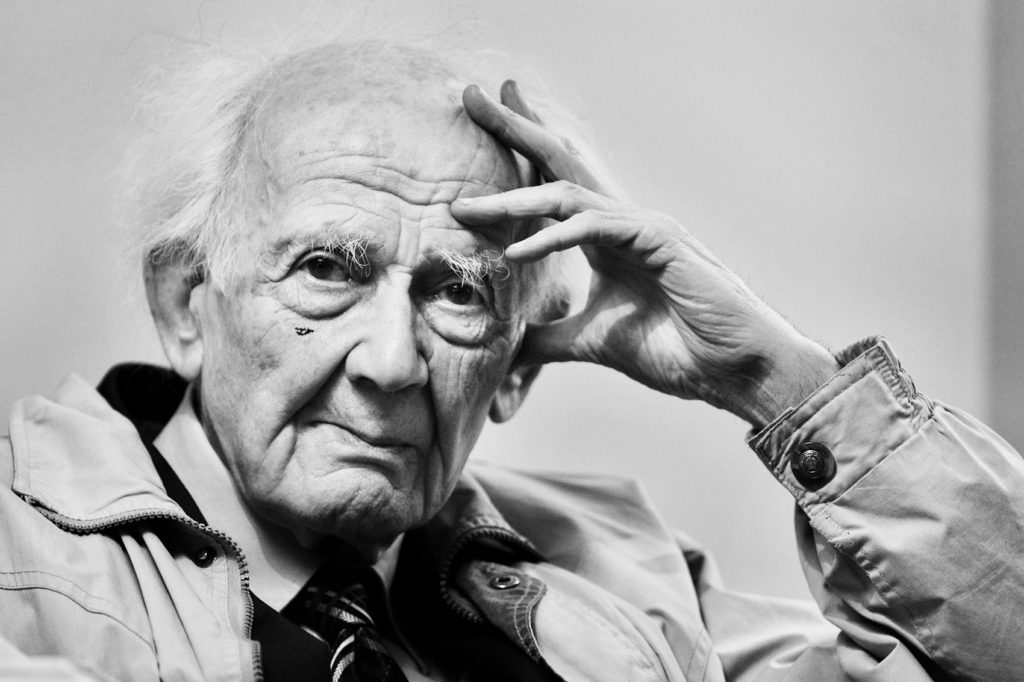 “ To prevent a catastrophe, you must first believe in its possibility. We must believe that the impossible is possible. That the possible always lurks. Tireless, inside the protective shell of impossibility, waiting to break in. No danger is as sinister and no catastrophe strikes as hard as those considered to be a slim probability; conceiving them as improbable or completely ignoring them is the excuse with which nothing is done to avoid them before they reach the point where the improbable becomes reality and suddenly it is too late to mitigate their impact, and even more so. to conjure their appearance. And yet, that is precisely what we are doing, or rather “not doing”, daily, thoughtlessly, “wrote sociologist Zygmunt Bauman in this book.

These pages contain a lucid, and often stark, analysis of contemporary society and its fears. It reveals to us, step by step, not only the dynamics of the fears that gripping us, but also how the powers capitalize them to expand their control over society. The fear to which Bauman refers understands the uncertainty that characterizes our modern liquid age. It is a fear of the threats looming over us, be it terrorism or the coronavirus, amplified by our inability to determine what we can (and what cannot) do to counter those dangers.

Its premise is more valid than ever: “Living in a liquid world that is known to only admit one single certainty (that tomorrow cannot be, must not be, and will not be as it is today).” That premise unsettles precisely because it finds an echo in our reality, because today, more than ever, we know that tomorrow will not be like what we left behind.

His book is perhaps the most foreboding because it allows us to intuit the world after the coronavirus. To do this, simply move from the hand of Bauman to the great floods that devastated New Orleans when Hurricane Katrina. So we can make a parallel with the pandemic, we can look at ourselves in that mirror to understand how the implosion of a society takes place, how the norms and values that until a few days ago we all took for granted are excessively fragile. 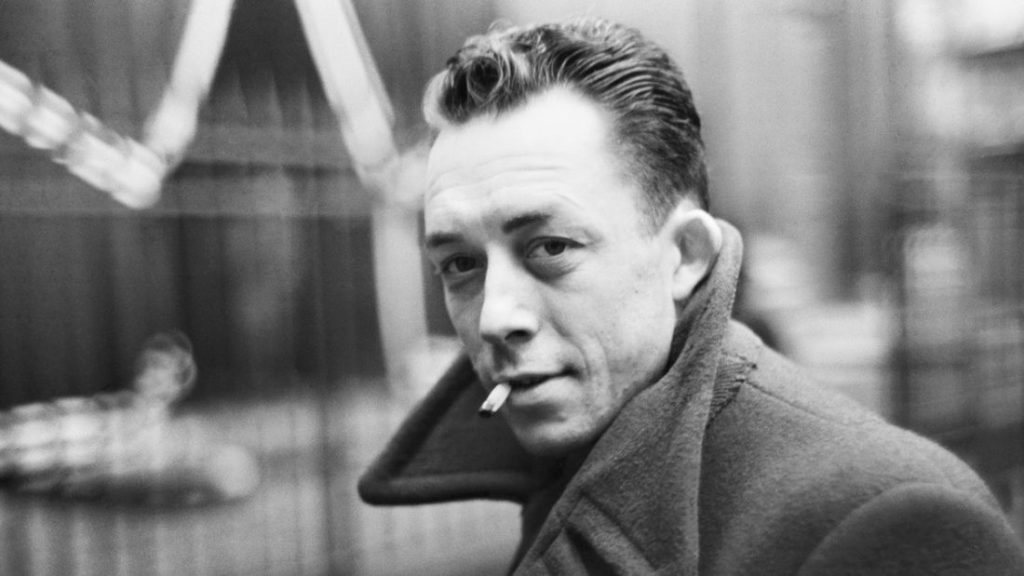 Oran. A city like any other. Inhabited by ordinary people who lead a frenetic life in which there was no space to recognize the existence of others. Imbued with their own lives, its inhabitants lacked a sense of community. They were people who scrimped hours to sleep to accumulate goods. ” Material prosperity always seems like a more reasonable goal than pursuing moral excellence, ” Camus said.

And while he describes a normality with which we could all identify, suddenly an illness erupts that nobody wants to call by name, because doing so would imply recognizing a terrible reality. The first days and weeks are spent in occultism, the denial of the facts. ” Man tells himself that the plague is unreal, that it is a bad dream that has to happen. But it doesn’t always happen, and from bad dream to bad dream, it is men who pass ”. Because, as Camus points out, ” the evil that exists in the world almost always comes from ignorance .”

So when the problem can no longer be hidden, the plague explodes, taking its share of pain and death. ” Once the doors were closed, they realized that they were caught in the same network and that they had to be managed .” Isolated “from the outside world that can always save us from everything”, the inhabitants of Oran are forced to cooperate.

Camus masterfully captures all the psychological phases we go through throughout an epidemic and severe isolation. Fear, struggle, pain, apathy and also resignation. Because even the greatest danger, when systematic, produces not only horror but also tedium. And Camus takes us by the hand through all those emotions that many of us already know today. It brings us face to face with the absurd, illogical and fragile of life. With the small acts of heroism, but also with those of indolence. With the new normality that we end up getting used to. A normality in which a hope as lukewarm as it is insufficient and only the deep obstinacy to live moves us.

And yet, Camus, from his deep humanism and stripped of all cynicism, does not criticize its protagonists, there is no trace of judgment in him, because he believes that, deep down, “there are more things in men worthy of admiration than of contempt”. And so, somehow, he manages to send us a message of hope so that we remember that in those moments only the tenderness, affection and support of other human beings can relieve us, although we know that every minute that passes could be a step towards the abyss. 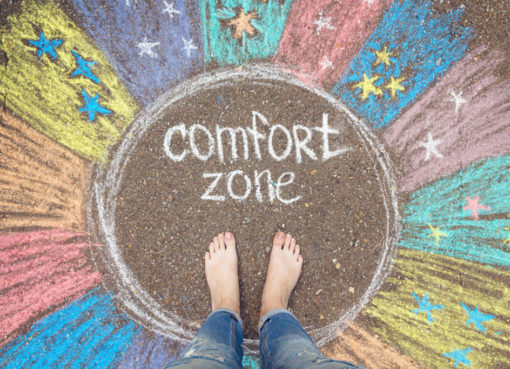 The comfort zone is a safe space where we don't risk, but we don't grow either. It is not simply a physical space but a psychological concept. It is not limited to a secure cord that we have built aro
Read More