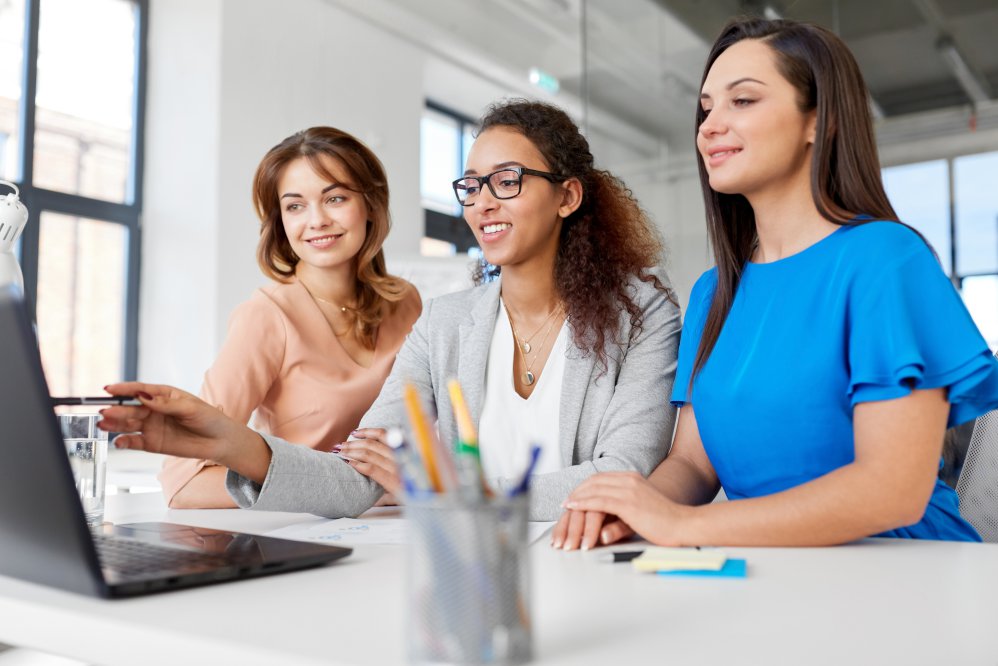 The declaration by the Government of The United States alarm on March 14, and the subsequent decision to extend this period of confinement until April 11, has led to a redistribution of marketing budgets ( as is the case of Coca Cola , among others), as well as the actions and campaigns planned for the first half of the year. In this sense, content marketing (also known as Content Marketing ) stands as an alternative to take care of and exploit in these uncertain times, especially due to its ability to adapt in real time.

In a context in which several sectors have been forced to cease their activity – or, in the best of cases, to slow it down – content marketing emerges as a real alternative to maintain the always weak link between brand and customer through of a humanization of the ensigns. This crisis will pass sooner or later, and some concrete actions will be forgotten, but the emotional connection with the brand will endure . In fact, there are several examples of companies that have reoriented their storytelling towards more socially responsible concepts, redefining their commercial communication towards another more oriented to branding , embracing formats such as public relations .

The Coronavirus has caused a notorious change in the habits and consumption of citizens , and many companies have had to take action on the matter, as is the case with WhatsApp -which has had to double its servers these days due to increased traffic- , or platforms such as YouTube, Netflix, HBO or Disney +, which have reduced the quality of playback so that the servers do not crash.

According to a new study OMG Radar , l eer news online is the activity that most of the time takes users today (59%), followed by watch TV news (55%) and send or receive WhatsApps (48%) . In addition, according to Byzness , IP networks have experienced increases in traffic close to 40% while the use of mobile voice increases around 50% and 25% in the case of data. For its part, Social Networks have also become a recurring medium in which to keep up to date with what happens during the quarantine due to the Coronavirus: Platforms such as Twitter or Facebook have launched initiatives to combat the Fake News generated around COVID-19 .

What about Internet searches? How have these days evolved? The demand for online newspapers and home shopping searches from mobile devices has increased notably, as can be seen in the graph below.

Continuing with Internet consumption, one piece of information is the case of the applause at 20:00 in the afternoon. The image that we can see below, taken from Twitter , corresponds to the graph of Internet use at different times of the day .

We have already seen how the user has modified their habits, increasing the time spent in the online channel (among others). But how can brands gain a foothold in the tight grid of their consumers ? Below, we wanted to collect some of the best Content Marketing strategies during quarantine, in case they serve as inspiration to those who have not yet taken action in this regard:

The media have become the champions of this position: in fact, portals such as Por*Hub or elpais.com have postponed their decision to implement a paywall until the beginning of May, while publishers such as IP Mark or Hearst have opted to offer their publications for free . Others, like Medium , have chosen to open information strictly related to the pandemic.

However, they are not the only ones: consultants, agencies and educational institutions have also chosen this route, releasing information products and online training content.

Within our journey through the best content marketing strategies, webinars could not be missed : either because teleworking has forced the most skeptical to adapt to these platforms, or simply because companies like Microsoft have decided to make their resources freely available ( Teams ), videoconference sessions have become fast, simple and accessible content for anyone with an Internet connection. Whether recorded or live, video conferences are another source of leads, in this case both for the initial acquisition phase and to generate greater interest among our leads (“MOFU”, or “middle of the funnel”, or the I of AIDA – Attention, Interest, Desire and Action-).

Likewise, webinars also serve to adapt “conventional” businesses to this new reality, as is the case of La Latina Valley, a networking community that has taken the opportunity to start the online version of its debates among professionals.

Another way to interact with our audience is through gamification . There are not a few companies that have chosen to modify their usual content to adapt to the new situation: either through contests, questions and answers, colorable or simply creativities based on the possibilities offered by the platforms … any idea is welcome to increase the engagement with our audience adapting our Content Marketing.

If already most of the content we generate is visual, it is clear that today, more than ever, we are pulling it. Here we can find different examples, such as the “improvised” concerts of artists has brought together several artists to sing and continue to offer entertainment from home; “expert” videos (especially interesting for IGTV, or LinkedIn, for example), or just corporate campaigns, like this one from Coca Cola or L’oreal:

Halfway between Video Marketing and webinars we find live events ( streaming ), especially through YouTube . An example of this is the direct 24 hours that José Márquez has carried out to raise funds for hospitals and nursing homes.

More useful than ever these days, since it allows us to condense information into just one image. Especially practical to explain to clients how to proceed in this situation , or simply to inform about a specific fact that affects us. In the example, an infographic from the Tourism Management School , Ostelea , about how to promote the tourism sector at the moment:

We hope you have taken note of the Content Marketing strategies!

Social Media Dictionary: The 100 words of the Community Manager

Today we have something special for you. I present the Community Manager's dictionary. We thought it would be great to help our readers and for those interested in Community Manager and Social Media,
Read More 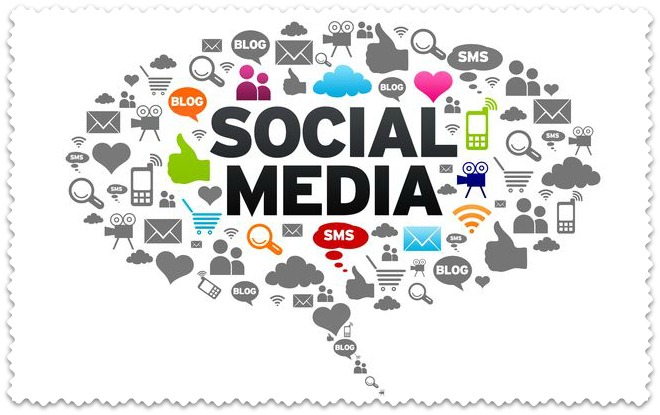 Social Media Marketing is a slow and time consuming process, which aims to build a community of loyal customers (fans, followers…), and friendly relationships based on trust. Gone are the days when
Read More