Facebook applications for Android are not famous for offering a good user experience, precisely. For years, it has been proven that the official tools of the social network are heavy apps, poorly optimized, and capable of devouring without regret the resources of even the most powerful mobiles. That is why, for years, the company behind the most used social network on the planet offers light versions of its most-used apps: they are Facebook Lite and Messenger Lite.

But, are you missing something by using Facebook Lite instead of the original app? Should you install the lightweight app even if you have a powerful enough mobile? While Facebook recommends using the applications originally launched on Google’s mobile platform and encourages those limited-resource terminal holders to use the Lite versions, the truth is that it may make more sense than it seems to install the light apps of the social network and forget the originals forever. In this article, we compare all the differences that exist between each of the applications.

It was in January 2015 when Facebook, aware of the problems that plagued the app of its social network for Android and, therefore, of the difficulties suffered by users, decided to launch a lighter version of the app. Under the name of Facebook Lite came what appeared to be the web version of the social network disguised as a native app, with limited functions and design without too many frills.

In just over two years, the application reached 500 million downloads through Google Play and became the preferred way to access Facebook by all those users who, without being hard users of the social network, continued preferring to have the app installed before entering Facebook from the browser.

But why has this app of mediocre design and limited functions achieved reach such a number of installations? More than on their own merits, the reasons that have brought this app to the top are the problems of the original application. And it is that as we are going to see, the differences with respect to the Facebook app are more than evident.

Facebook Lite is an application that has clearly been designed to be used on phones with limited resources and unstable or low-speed network connections. That is why, when installing the application, we will find a much less careful design than in the case of the original app, where straight lines predominate, and animations shine due to its absence.

Comparing the main screen of each of the two applications, many of the buttons and text boxes are smaller, probably because the icons are of lower resolution, and if they are larger, they will lose definition. Beyond that, the menus and shortcuts do not change much, and the functions available on the main page are practically the same in both cases, without many differences at the aesthetic level beyond those mentioned.

If a more careful design and fluid animations are not important aspects for you, the Facebook Lite interface probably seems more than correct.

When comparing the operation of Facebook Lite with that of Facebook, it is easy to realize that the lightweight application is much faster than the original version, even when the speed of the Internet connection is not on our side. Getting around the different menus and tabs of the app is almost instantaneous in most situations – the absence of animations helps make the feeling of speed even greater.

For its part, the original Facebook app, despite having improved considerably in recent years, continues to prove to be a heavy app and so full of features that sometimes usability can suffer. This, of course, should not affect those users who use recent terminals, but it could be a problem for those who have a relatively old device or whose specifications are below average.

And speaking of features, what does the Facebook app that does not have Facebook Lite have, and vice versa? Over the years, Facebook Lite has continued to grow until it becomes an increasingly “less lite” app, although still not reaching the excessive levels of the original app – by way of reference, the Facebook Lite app occupies just over 30 MB on my device, while the storage occupied by Facebook is more than 490 MB, having installed both applications at the same time and doing practically the same actions in both.

This translates into notable differences at the level of features. As an example, in Facebook Lite, there is no integrated camera through which to take photos or videos without leaving the app, using the tools offered by Facebook, but the app directs us to the gallery, or it gives us the possibility to use the native camera app of the phone.

When creating publications, there are also a greater number of options on Facebook – such as the possibility of adding surveys, changing the background color, transmitting live video, or publishing photos in 360, among others – that do not appear on Facebook Lite.

In this sense, Facebook Lite also disappears characteristics that many might consider essential, such as the possibility of exploring maps in publications in which we have been labeled – on Facebook, it is possible, but in the Lite version, you can only see a map thumbnail in question. In short, all those functions that are not essential, but that if included, could undermine the user experience, disappear.

The birth of Messenger Lite was waiting a little longer because it did not arrive until the end of 2016. The premise of Facebook Lite was to take the messaging experience of the social network to every corner of the planet, starting with those developing countries where limited-benefit phones predominated over the rest.

Millions of users began to use it instead of Facebook Messenger, especially after realizing that the latter had begun to receive dozens of features, for many of them without utility, that only increasingly increased the weight and consumption of resources of the application.

In fact, today, we can find more differences between Messenger and Messenger Lite than between Facebook and Facebook Lite, and some of them can become more than decisive to go once and for all to the light version of the messaging app From Facebook.

The main screen of Messenger Lite has everything that could be asked of a messaging application.

Contrary to what happens with the social network app, the lack of icons, graphics, and menus in Messenger Lite is more a point in favor than a disadvantage, especially since it facilitates navigation within the application and makes it simple Find what you are looking for at all times. In addition, as it happened in Facebook Lite, Messenger Lite feels an app faster than its original version.

The design of the chats themselves does not change too much, except for the difference that in Messenger, the color predominates blue, while in Messenger Lite it does white, and that in the latter, multimedia content will appear by default in small size to maintain a lower resolution until the user decides to open the document.

Does anyone really use Messenger games? While in Messenger Lite it divides its interface into three different tabs: one with the chats, another with all the contacts, and another with the preferences of our profile, Facebook Messenger increases the number of tabs up to five, integrating one exclusively for games, and another to chat with bots.

In Messenger Lite, there will be no way to access games, bots, or other options, such as the possibility of scanning other people’s QR codes to start conversing. There will also be no way to make group calls or share GIFs through the integrated search engine itself or to send our location to other contacts. Messenger Lite is a simple and simple messaging application, which consumes little and weighs even less. In short, what many users expect from a messaging application.

This comparison is probably not going to convince an extreme Facebook user to uninstall the app and download Facebook Lite and Messenger Lite, nor anyone who already uses the light versions will see the need to turn to the original apps at the cost of increased consumption of resources. And it is that after all, there is no app that is better than the other – although objectively, the original versions are clearly more complete – but that each user should take into account the advantages and disadvantages of using each of them.

As a general recommendation, Facebook and Messenger should be used on devices that are powerful enough and do not suffer slowdowns or problems caused by the lack of optimization of the high resource consumption of both applications, while Facebook Lite and Messenger Lite, even having evolved with the step of the time to incorporate new functions, remain oriented to those users who use little the services of the social network and do not need all their tools, or use a weak terminal, in addition to normally resorting to connections of limited speed. 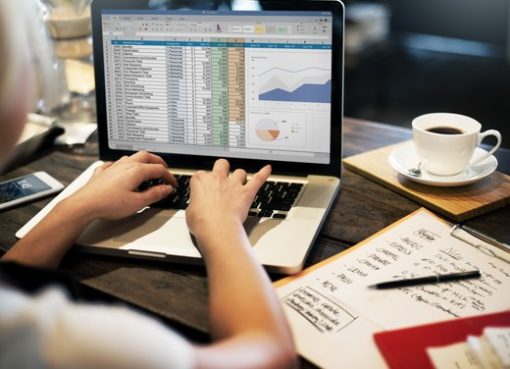 What is a Microsoft Excel spreadsheet?

We can see the spreadsheet as a table that allows us to host data and perform calculations with them. Let's review what a Microsoft Excel spreadsheet is, its history, what similar software exists, and
Read More 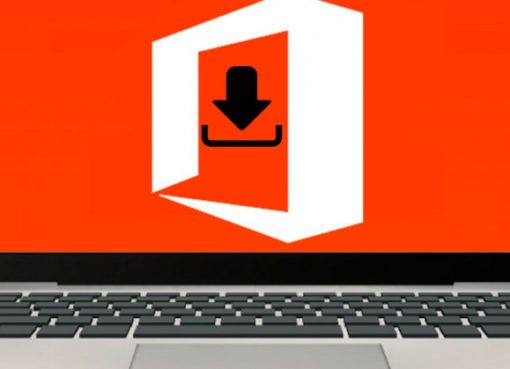 How to download Microsoft Word, Excel and PowerPoint and other alternatives to Office for free 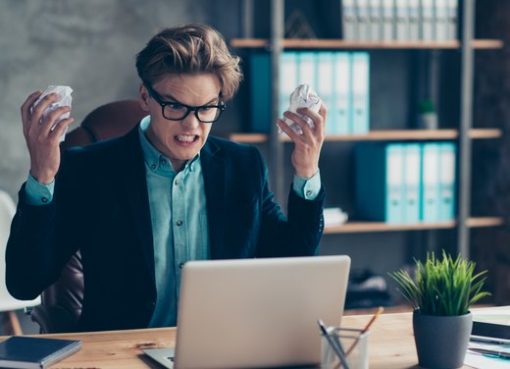 Have you ever suffered from Windows error 0xc000007b? Today we will tell you how to fix this annoying error in Windows 10, Windows 7 and any other version of the operating system. Windows is a magn
Read More