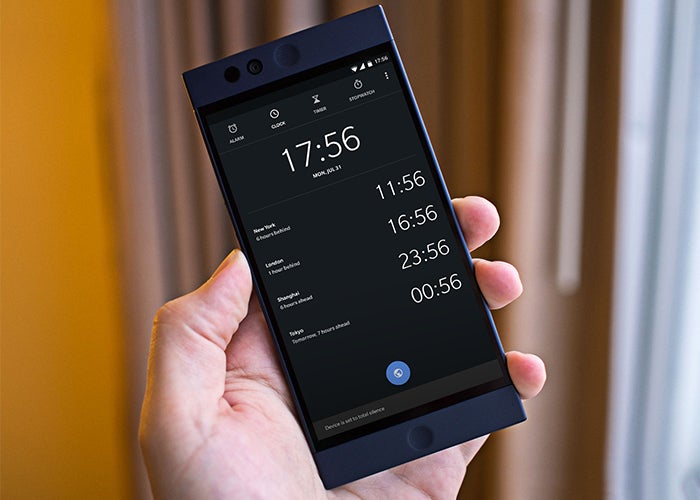 Google has begun to deploy a new update for its clock app through Google Play, which brings with it an interesting novelty that users had been asking for for some time: integration with Spotify . In this way, users of this application can now use their favorite music as an alert tone for their alarm clock.

As they point out from Droid-Life , the update in question has begun to reach a small number of users today , and seems to be in the process of global expansion, so it is possible that some users can not download the new version of the app

First of all, it is necessary to comment that the new feature only seems to be available for all those users of an Android smartphone with a version higher than 5.0 Lollipop. That said, you also have to keep in mind that the option works both if the user has a paid subscription to Spotify, or if you are using the free mode .

Once the latest version of the application has been installed – when available – to set up a Spotify song as an alarm tone , just follow these steps:

And that ‘s it . In this way, every time the alarm time arrives, the usual sound will be replaced by the song that was selected in the previous steps. Yes, it is true that it seems an essential function, which the vast majority of clock apps have already incorporated for a long time, but we are glad to know that Google continues to improve one of its most basic applications for Android.

As we have said on more than one occasion, Google Assistant , the virtual assistant of Android, is capable of doing almost anything you ask. The same reminds you where you've parked that a reggaeton s
Read More

How to use Google efficiently? The basic Google The Internet has a vast hidden collection of information of more than 2 billion pages and the increasing volume of content makes it difficult to f
Read More 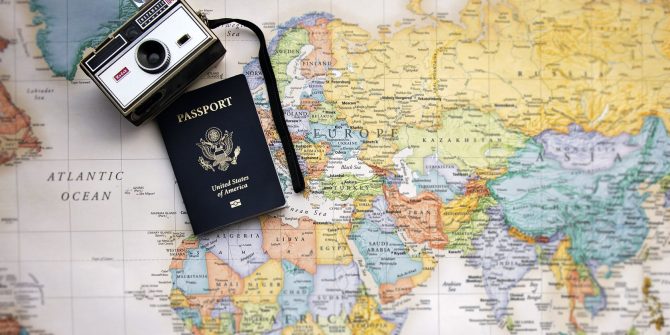 The day has come: Google had warned us early June, and has been finally executed his plan : the app Google Trips will no longer be available from today , and with it all its fantastic profits analyzed
Read More