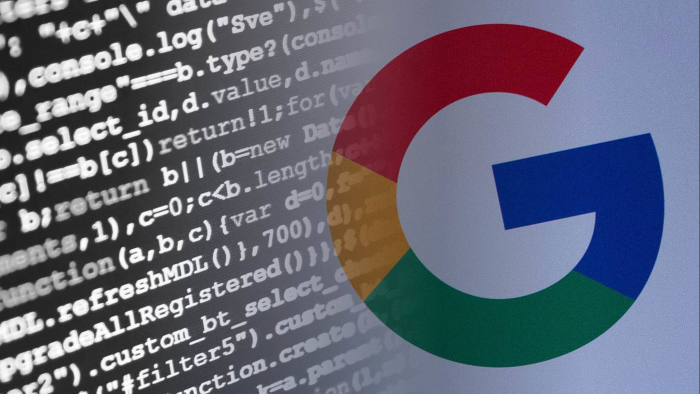 In addition to web search, Google offers many products, services and tools for various needs. Also, Google is the author of many scientific, educational and cultural projects.

Most of them are web applications that require the user only to have a browser in which they work and an Internet connection. This allows you to use data anywhere in the world and not be tied to one computer. Only some of the services need to install additional programs (Flash player or client for instant messaging), in addition, for comfortable operation you need a high-speed connection (from 512 KB / s for Google Video , from 256 KB / s for Google Earth ).

The main advantage of Google services is that they are all combined and held on the same account – a Google account. So, you only need to register once to be able to use personalized web search, email, cloud storage, a social network and much more. Sites comparable to Google in terms of the number of services are few.

Also, Google bought many Internet services: YouTube , Picasa , Blogger , Panoramio , introduced a rule of forced registration on its social network Google+ to create a channel on YouTube . Such a policy of Google causes great criticism on the Internet and is undoubtedly similar to the policy of Microsoft , seeking to gain a monopoly position in the market.

In 2019, Cody Ogden created a digital cemetery of old products by Killed By Google, which lists all discontinued hardware solutions, as well as closed services of the search giant.

Google search engines allow you to search not only among websites, but also in narrower sources of information.

When Google indexed more HTML pages on the Internet than any other search engine, our engineers turned to other, less accessible sources of information. So there were functions of search by phone numbers, addresses, dictionaries and directories. Then we went even further. And now you can search on Google for news, patents, magazine articles, pictures, books, videos, and more. And this is far from the end! 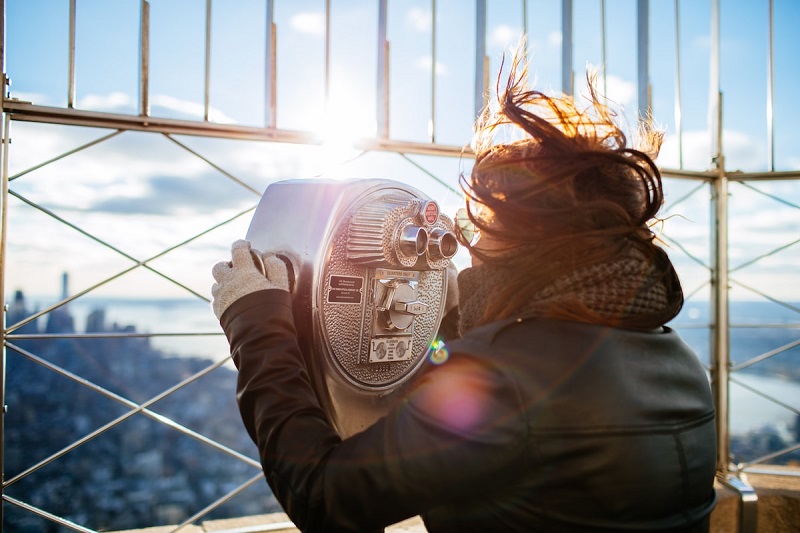 How to register your web in Google Webmasters Tools (Search Console)

We love the data. Has the change you made on your website worked? Do more visitors arrive after talking about a specific topic on your blog? Is the promotion working on social networks? We always want
Read More

Google Keyboard 5.1 is now available for all users on Google Play . As we told you at the time, it is an important update, as it introduces an interesting change at the visual level: the themes . U
Read More 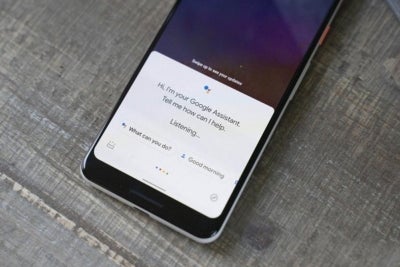 Google Assistant is the favorite virtual assistant on Android and it has managed to reach almost all the versions at a good pace with useful functions that make us be more productive, such as the poss
Read More