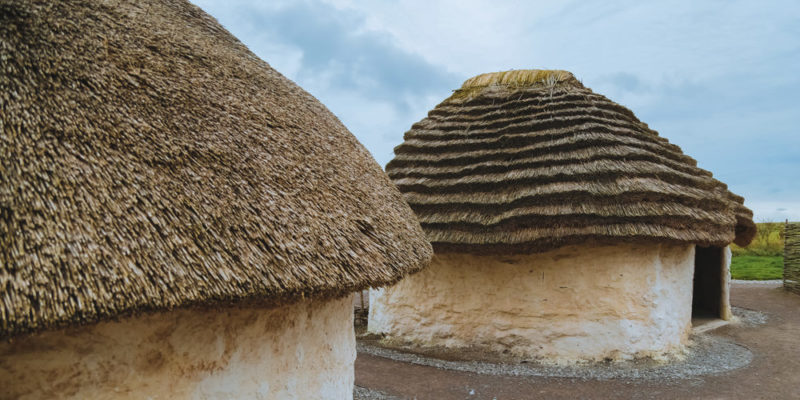 We explain what the Neolithic is and what its general characteristics are. Also, how was art and architecture at this stage.

The Neolithic was characterized by the use of molded and polished stone tools . In addition, he stood out for the development of agriculture and livestock, pottery, the arts , the domestication of certain  animals and the consolidation of sedentary life  .

The starting point of the Neolithic period is a matter of debate. It is estimated that it began around 10,000 BC , when humans learned to farm, raise domestic livestock, and gather plants and fruits. The system of cultivation of wheat, rice and corn, allowed to formalize the sedentary lifestyle.

Archaeological evidence indicates that the transition from food-collecting to producing cultures occurred gradually. For example, in the Middle East around 9,000 BC. C., in Southeast Europe around 7,000 BC and in East Asia around 6,000 BC

The Neolithic period implied a gradual and not sudden cultural change , which is why it is divided into three stages according to the level of sophistication achieved in agriculture, architecture and ceramics:

In Neolithic paintings , images of the human body without details on the face stand out, with a somewhat primitive appearance and monochrome tones. The settlement at ‘Ain Ghazal (located in present-day Jordan) is an important archaeological site that contains a large number of these figures.

Regarding ceramics , evidence of a wide range of objects and figures related to fertility has been found at Tell-Halaf, in northern Syria, and at Tell-al-Ubaid, on the coast of the Persian Gulf. The ceramic objects were decorated with geometric designs made with brown or black paint.

The middle Neolithic period was noted for advances in architecture . This is the case of the Gobekli Tepe temple, located in southeastern Turkey . It is considered the oldest place of worship built by man. It was characterized by its pillars decorated with reliefs of animals, such as wild boars, snakes and big cats, which they considered protectors of the temple.

Other buildings that stand out are the architectural complex of the Antequera Dolmens , which form the monuments of Menga, Viera and Romeral, of which remains are preserved and are considered World Heritage of Humanity. They consist of large stone blocks that form chambers and roofed spaces. It is estimated that they were spaces for rituals.

The pre-Neolithic periods were characterized by the use of stone as part of the military weaponry . However, during the Neolithic period, new techniques were incorporated to work the stone, such as polishing, instead of just carving it or breaking it with blows.

The mastery of stonework allowed perfecting tools and weapons, such as the arrowhead or the spear to hunt . Archaeological remains of human skeletons with embedded arrowheads have been found.

The techniques applied to the use of stone also served as an influence to perfect ceramics (to preserve food), pottery (to collect fruits) and the manufacture of fabrics (with needles made of bone).

Towards the end of the Neolithic period, work appears on some metals, such as copper. This was what marked the transition to the Bronze Age (a mixture of copper and tin that results in greater hardness and better casting properties).

Bronze would have been used to make weapons, something that was not possible with copper. The knowledge developed in metallurgy is what made the Neolithic period and the Stone Age obsolete. 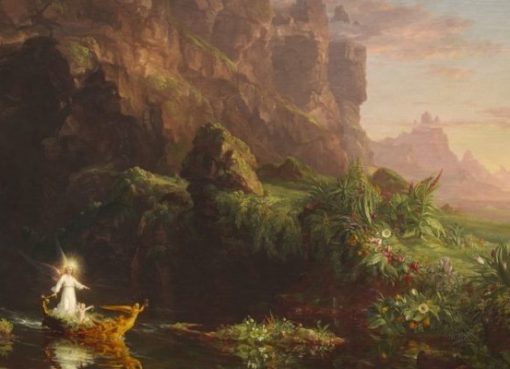 What is romanticism? Romanticism is an artistic and intellectual movement that took place towards the end of the 18th century and the beginning of the 19th century in England, Germany and France,
Read More 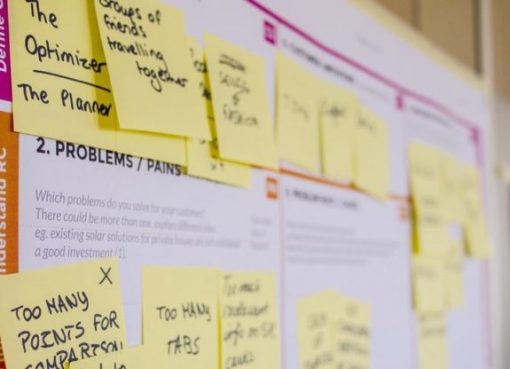 What is Planning? Planning is understood to be the set of actions and decisions created to meet a specific objective , using the available resources and in a predetermined time frame. It is the cr
Read More 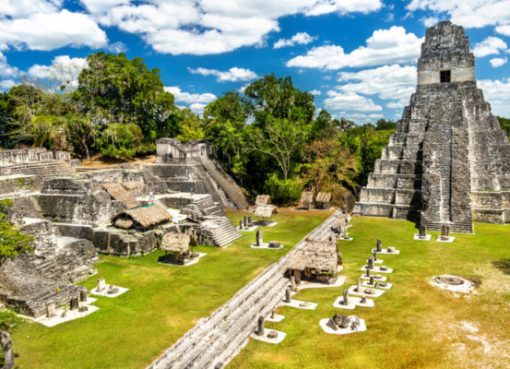