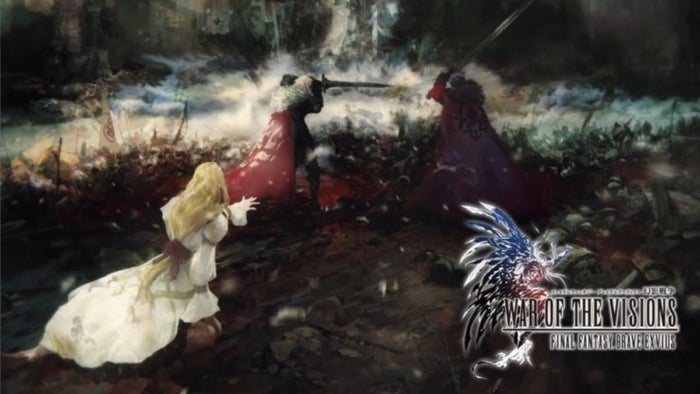 If any of you like mobile games and especially RPGs, surely among your list of downloaded games is Final Fantasy Brave Exvius , a title of the mythical saga of Square Enix that has more than 5,000,000 Downloads in the Play Store and a rating of 4.3 stars .

This is a free to play RPG in which we visit and explore different places along with the best known heroes and villains of the saga as we move forward in a captivating story mode full of charismatic characters and unexpected plot twists. However, the game is not perfect and unfortunately it fails in what lately all free mobile titles fail, in an abuse of microtransactions .

War of the Visions: Final Fantasy Brave Exvius can take mobile video games to another level

MMO Culture shares the new trailer of War of the Visions: Final Fantasy Brave Exvius presented during the Tokyo Game Show 2019 and that comes to confirm what we feared . The title will have an artistic style of infarction, will have – or so it seems – an epic story mode and will have a classic combat system inherited from Final Fantasy Tactics, one of the best video games in history and that can also be enjoyed in Android .

All this mix can make the Square Enix video game one of the most ambitious mobile games – they have seen worse titles graphically on platforms such as Nintendo Switch and even computer – as long as they decide to respect the user and consumer. Because one thing is to pay for playing and another thing is to get microtransactions . 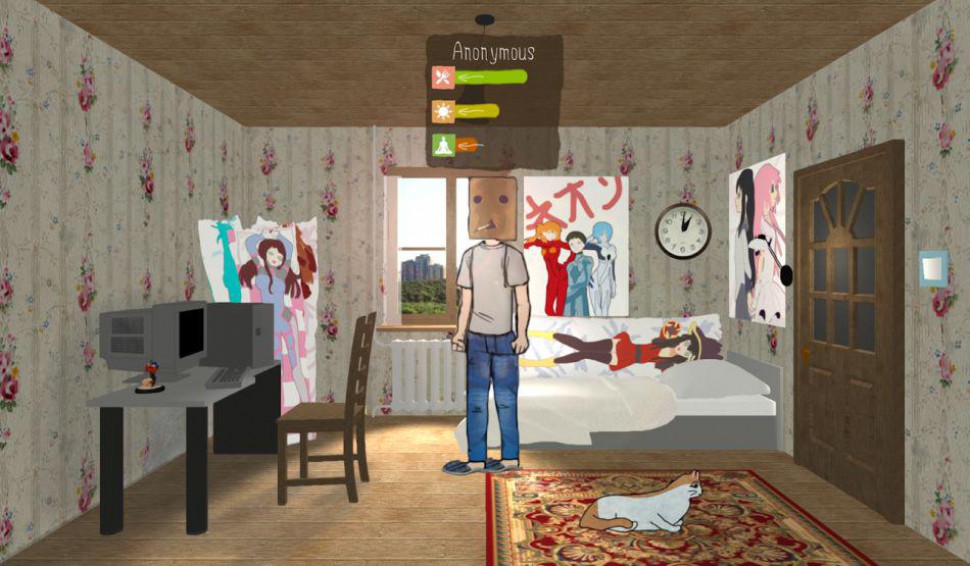 BitLife – Life Simulator Cheats – Guide and tips for the newbie

There are so many possibilities in this game that sometimes you may feel overwhelmed. Especially if you are a beginner player you may not even know very well what you should do to get the most out of
Read More 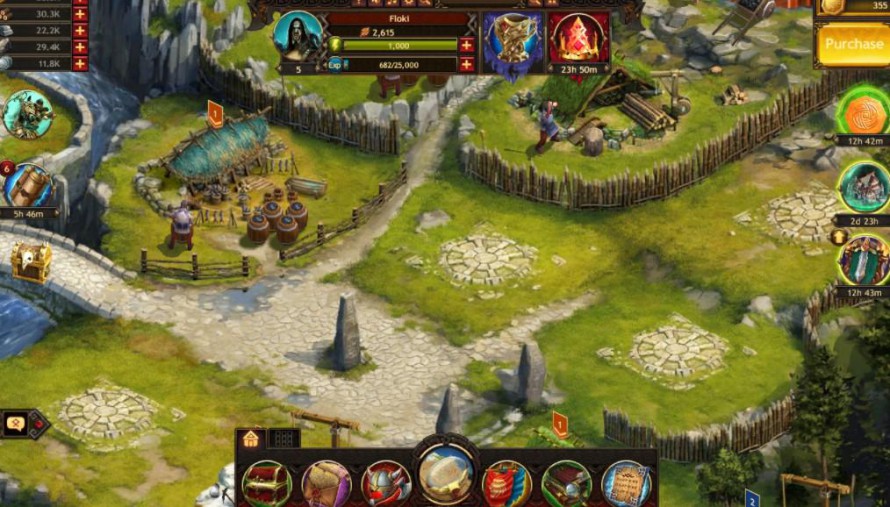 Vikings War Of Clans – Hacks, Tips, Tricks And Guide For The Beginners

We bring you Vikings War Of Clans Hacks - Tips, Tricks And Guide For The Beginners so you don't miss a game! We bring you a list of Vikings: War of Clans tricks to help you win in any game. It is t
Read More 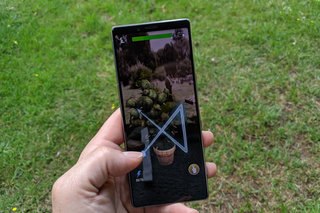 If you have always waited for the Hogwarts letter to be able to feel like a student of the magic and sorcery school, you should know that it is your moment. Thinking of you and the other followers of
Read More