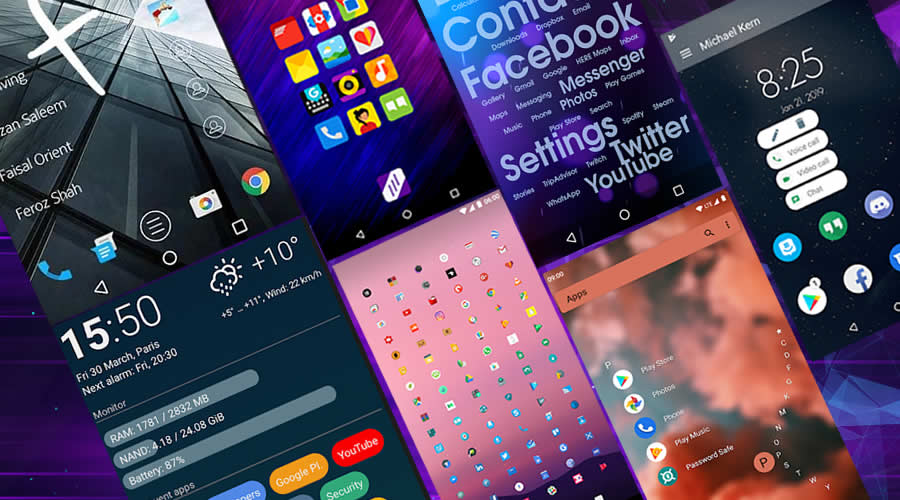 The ability to customize Android is one of the aspects that make Google’s mobile platform special. It is practically impossible to find two identical home screens , and many of them have applications that have been among us since the beginning of the operating system, and that for years have been the best allies of customization lovers: the launchers.

This category of customization applications for Android is constantly evolving, with launchers leaving and others arriving to bring some freshness to the landscape through features or customization options never seen before.

You may have never used a launcher on your Android, or you may have been using it for so long that you would not have considered changing to a new one despite its greater number of functions. Anyway, today we select the best launchers that can be downloaded on Android in full 2019 .

You may have just bought your first Android device and this is the first time you use the Google operating system . In that case, you may not be familiar with the concept of launcher and all that entails .

By default, all Android phones and tablets have a default launcher. This is the application that encompasses both the home screen – or screens, depending on how many you have configured -, such as the drawer that hides all applications – although in some launchers, such as Xiaomi, this component does not exist.

Third-party launchers are applications that are downloaded like any other , and whose task is to replace the default home screen of the system. In this way, it is possible to access a greater number of functionalities and customization options , which are generally not available in the default app, such as the possibility of changing the icons for others downloaded from Google Play , modifying the theme of the app drawer , and even animations when changing menus or opening an application.

The launcher par excellence. Nova Launcher was born there by 2014 , and since then its development has not stopped for a moment until it becomes the most popular application in its category, with more than 50 million installations on Google Play and a score of 4.6 out of 5 stars.

The app offers dozens of different customization options , ranging from modifying the icons, the source of the label text or activating and deactivating the dark mode in the interface. The application also receives frequent updates to incorporate the latest news of each existing Android version , so it is the ideal tool for all those who have a mobile that will not be updated to the latest version.

In case all its functions and features were not enough, Nova Launcher hides the odd trick with which to further squeeze its customization and configuration capabilities.

At the time, I explained to you why Lawnchair seemed the best substitute for Nova Launcher . It was born as an alternative to the Pixel Launcher – the launcher included in Google Pixel devices – intended for all those who did not use one of Google’s devices, and little by little its developers introduced more and more functions , making it a totally unique launcher and , above all, with the community in mind.

Lawnchair is, and will be, completely free , and its code is open to anyone who wants to modify it. Still, it has extra features like integration with Google Discover, adaptive icons, blur backgrounds, and much more.

If there is a launcher that approaches Nova in terms of popularity, it is Action Launcher . The application developed by Chris Lacy stands out for being extremely customizable, and it is probably the most configurable application in its aesthetic and functional level. It also has exclusive options such as Quicktheme , which uses the colors of the wallpaper to apply a theme to the system interface, or Covers , which replace conventional folders.

Although some of its functions are free, to be able to enjoy all the customization options of Action Launcher you will have to checkout and buy the Pro version of Action.

The launcher for minimalist lovers. Evie Launcher has been rebuilding others like Nova or Action for several years, offering a simpler experience with speed in mind . It may not be as customizable as other alternatives, but it is an application that stands out for the speed, both in operation and when it comes to finding anything through its universal search bar located at the top of the screen.

Smart Launcher became extremely popular among Android users. Later, in February 2018, it was completely renewed to become Smart Launcher 5 , a much more modern application and full of customization functions, but still maintaining its simple launcher philosophy aimed at low-income mobiles .

A newcomer to Google Play is Niagara Launcher, a most special Android launcher, with an extremely simple and minimalist interface , which brings all the applications installed on the device to the home screen in an alphabetically ordered list, so that Access to any app is fast.

Despite its simplicity, Niagara Launcher is quite customizable . Allows you to change the level of blur of the wallpaper, as well as hide applications or show previews of notifications directly on the home screen.

At the time it came to match Nova Launcher in terms of popularity , and it was much harder than now to choose between one or the other. However, several erroneous decisions made by its developer caused the decline of Apex Launcher , which now, recently renovated , tries to win the ground lost in all these years.

This is another launcher that bets on simplicity, with an appearance that follows the lines of the original AOSP launcher , but still does not lag behind in terms of customization options.

Google Pixel Launcher is fine , but it is not possible to download it directly from Google Play on incompatible devices. That is why there is Rootless Launcher, a modified version of the Google launcher that allows its installation on any device, in addition to including some extra customization options that do not exist in the original version. The main advantage with respect to using the traditional Pixel Launcher installed manually through its APK, is that updates with the latest news come directly through Google Play and it is not necessary to be aware of manually installing each new version.

Hyperion Launcher is another launcher new to Google Play , created by specialists in the field of Android customization: the team behind the Substratum theme engine Despite being at an early stage of its development, Hyperion Launcher promises, and much, thanks to unique features such as the ability to modify animations, gesture support and the ability to customize virtually any component of the home screen, the search bar, the dock or the app drawer and folders.

Another extremely customizable launcher based on the appearance of the Google Pixel Launcher is Flick . The application is relatively new, and in a short time it has managed to amass a large user community, which has decided to abandon its lifelong launcher for this lightweight and configurable alternative like few others.

It has dozens of different customization options, which allow you to modify virtually any interface parameter. In addition, it incorporates other tools that are not too common, such as the possibility of protecting access to certain applications through the fingerprint.

In its intention to flood Google’s mobile platform of its own applications, Microsoft was launching its own launcher at the time … and the truth is that it is better than we might expect. The application accumulates more than 10 million downloads on Google Play, and among its most interesting features we find the integration of some of the company’s services such as OneNote, Outlook or the Cortana voice assistant .

ADW Launcher was one of the first launchers to reach a certain popularity among Android users, rivaling applications like LauncherPro at the time. From one day to the next, the application stopped updating, and five years later its developers decided to renew it completely , making it a more than decent alternative to the most famous launchers.

The app has dozens of different options so you can customize to your liking virtually any aspect of the interface, and as its creators indicate “without freedom of choice there is no creativity . “

It has been downloaded just over 10,000 times, but they are more than enough figures to close this selection of best Android launchers available on Google Play. The initial objective of its creators was to launch a more customizable version of the Pixel Launcher, but later it was decided to make Sapphyx Launcher a unique application, with functions that we had not seen in any other launcher such as support for user avatars, dynamic themes, color extraction of icons, and much more. You might not know her, but she certainly deserves a chance. 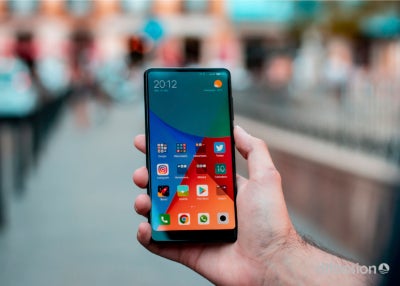 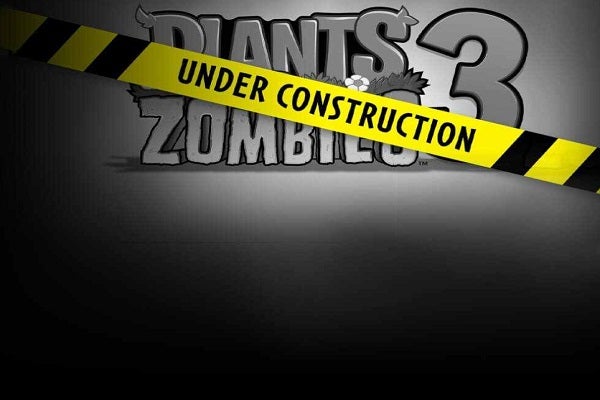 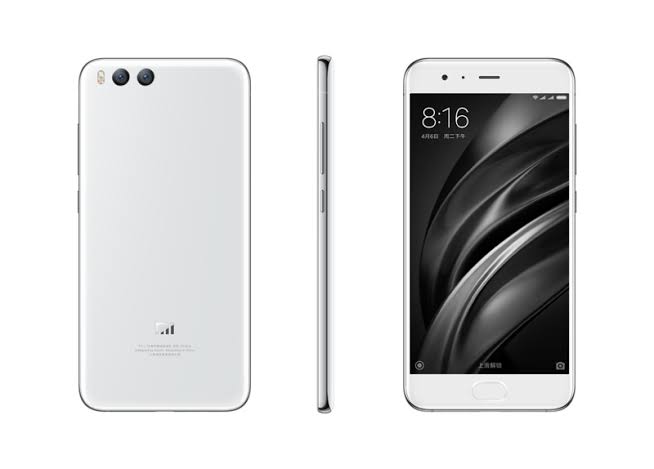