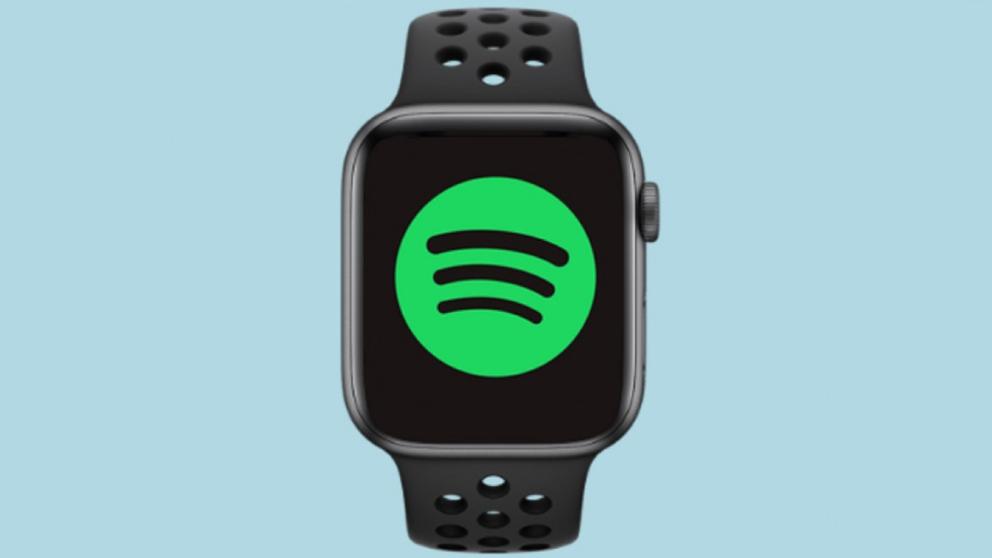 Deezer is one step ahead of Spotify in the race

Yesterday, Deezer made the announcement that it will soon support offline playback on Apple Watch. Not wanting to be left in the dust, Spotify has followed suit.

Deezer is one step ahead of Spotify in the race

One of the most well-known and widely used music streaming services is called Deezer. Offline playback, which allows users to listen to music even when their iPhones aren’t synced, was one of the features that were absent from the service when compared to competitors like Apple Music and Pandora. To be able to play back music, either a smartphone or a watch with an internet or cellular connection is required.

The offline feature is something that is particularly popular with individuals who want to run outdoors. The Apple Watch has a GPS receiver built right in. If you combine that with the ability to listen to music without the need for an internet connection, you won’t even need to bring your smartphone with you while you run.

Yesterday, Deezer made an announcement that premium users will soon be able to download tracks onto their smartwatches immediately. This allows them to synchronize their own playlists and the playlists that Deezer curated for offline listening. Apple Watch Series 3 and later models are compatible with the newly added capabilities.

“When we updated our new Apple Watch app, we wanted our users to have an experience that was effortless and hassle-free,” said Nicolas Pinoteau, Director of Partnership Solutions at Deezer. When we redesigned the app for the new Apple Watch, one of our primary goals was to give consumers the ability to listen to uninterrupted streams of their preferred music. Downloadable playlists allow music lovers to listen to their favorite songs whenever they want and the convenience of doing so from their wrists using the Apple Watch.

To download Deezer Music to your Apple Watch, you will need to follow a few easy steps, which are as follows:

Check to see that you have watchOS 6 or a later version installed.

You can update the Deezer app on your iOS device by downloading and installing the most recent version.

After you have paired the watch with your phone, launch the Apple Watch software that’s stored on your device.

Using the app on your smartphone, navigate to the My Watch menu. This will allow you to view all of the applications that are compatible with your watch and that you may put on it.

Select the Deezer app and select the Install option from the menu. Attend the conclusion of it.

Check that the toggle on the “Show App on Apple Watch” option is set to the “Green” position.

After that moment, the Deezer app that you have installed on your Apple Watch will begin to synchronize and download data directly to the device that you have on your wrist. This will be accomplished using the network connection on your phone. If your smartphone is not within range, but your watch is linked to WiFi (or a cellular connection), it will use that connection instead. Additionally, the offline functionality is available to use for other Deezer Family subscribers.

We were interested to see how Spotify would react to the news that Deezer will be introducing offline playback because Spotify does not currently offer this feature. It would appear that the news about Deezer has motivated them to take action.

Spotify announced today that it would also permit customers to download and play music from their wrist devices. As is the case with Deezer, this functionality will only be accessible to Premium Subscribers when it is finally released.

To gain access to offline listening, you will need to complete the following steps in order:

Check that the most recent version of the Spotify app is installed on both your watch and your phone.

Locate the audio file on your smartphone app that you wish to be transferred to your watch. Select the option to Download to Apple Watch by clicking the three dots that appear next to it.

The synchronization ought to get underway on its own. You may check the status of the download on your Apple Watch by going to the Downloads menu.

Checking the library on the smartphone app is the other technique to determine whether or not the synchronization is complete. A tiny green arrow will appear next to the playlist, album, or podcast successfully synchronized with your device.

It may take a few days for the capability to reach you, as it has just begun rolling out to all users. Spotify has announced that its users will soon be able to control playing via Siri and that songs will stream at 96 kbps.

When it comes to offline listening of songs, albums, playlists, and podcasts, users of the Apple Watch now have an abundance of options available to them, thanks to all of this. And that can only point to positive outcomes. The requirement that users have a Premium subscription in order to access the feature is the sole obstacle that continues to stand in the way.