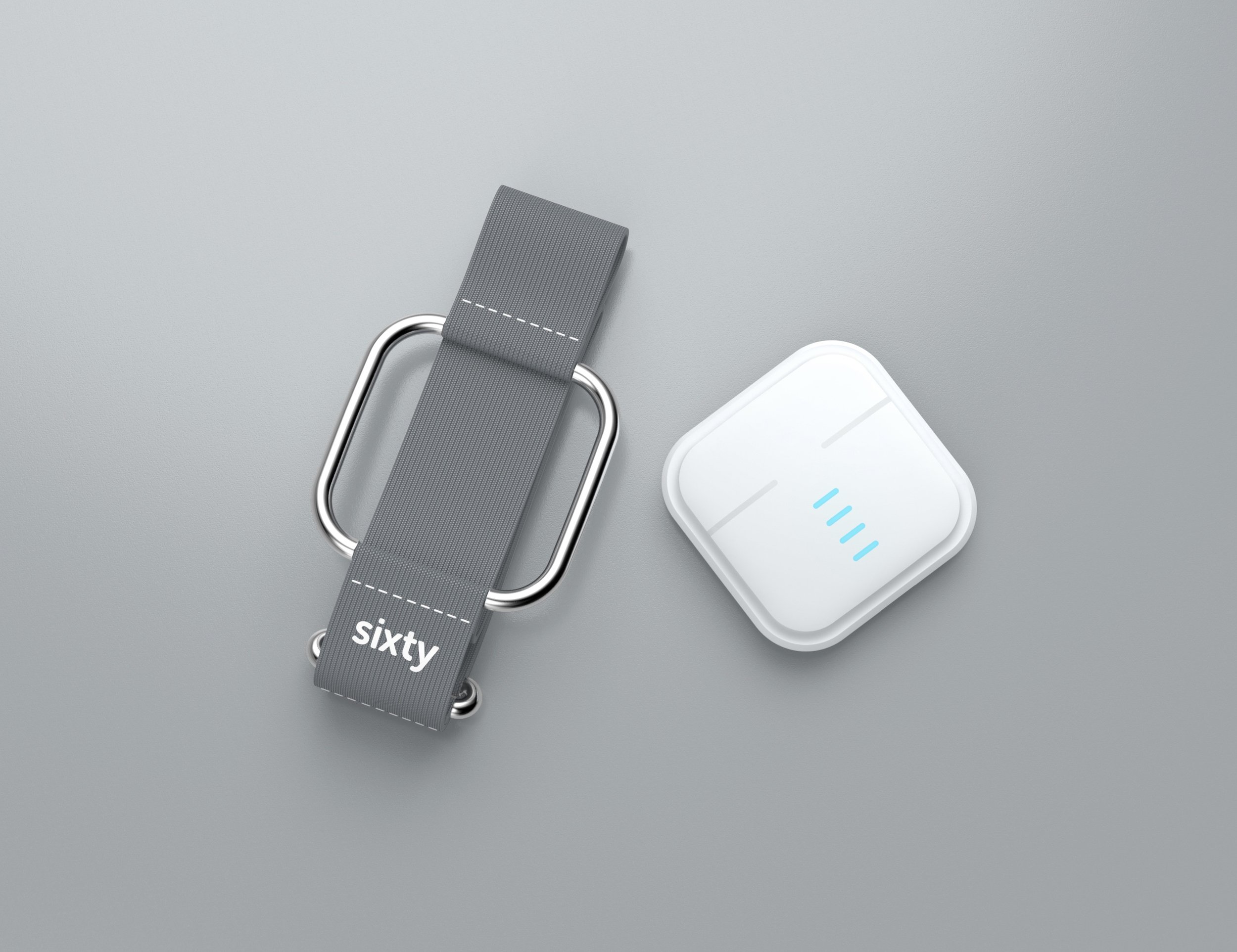 Together with the technology company Sixty, the British company Britvic is working on making a wearable hydration meter.

We are all aware of how vital it is to maintain a healthy water intake. On the other hand, very few of us actually consume enough of the drink. According to a survey that was conducted not too long ago, four out of every five workers in the United States do not drink enough water.

The absence of thirst is the one that people point to as the primary cause of this. However, despite what most people believe, you shouldn’t wait until you’re parched before you start drinking water. This is due to the fact that at that time, you have already begun to experience signs of dehydration.

Everything can be outfitted with one of our wearables. In addition to steps, calories, and distance, you can also keep track of floors. Some of these machines can even evaluate your mental health. There is, however, nothing that is currently available to the general public that is able to measure hydration.

The most well-known of these was undoubtedly BSL Athletic. LVL is a wrist-based hydration tracker, and a few years ago, they were able to raise more than one million dollars for its development. Their backers are still awaiting delivery of the promised goods. It goes without saying that the vast majority of them have given up hope that a parcel containing the device will ever be waiting for them on their doorstep.

Britic has now made the announcement that it is developing a hydration monitor, and it anticipates having it accessible by the following summer. This instrument makes use of a technique known as optical spectrometry. This means that it figures out how much water is in your skin by shining a light on it and measuring how intensely it absorbs the light.

It will be really interesting to see how well this works out. In the event that the technology produces accurate findings, we can foresee major tech companies like Apple, Fitbit, and Garmin joining on board with something like this. It would appear that the wearable will be able to notify users in real time when it is necessary for them to consume additional drinks.

According to Paul Alesse, founder of Sixty, “I’m hugely excited to be working with Britvic to bring the issue of hydration to light and to be developing Sixty, which will “offer a creative answer to the problem of monitoring hydration.” “I couldn’t be more thrilled to be working with Britvic to bring attention to the need of being hydrated and to be developing Sixty,” she said. As a runner, I am aware of how important it is to maintain proper hydration, but using Sixty makes it a lot easier to do so because it shows you how much you need to drink and when,”

We do not yet have any photographs of the device. However, as soon as we do, we will make sure that this article is updated accordingly. It is hoped that additional material will become available over the course of the next few months.