By the End of This Month, the Honor Band 4 Will be Available in Europe 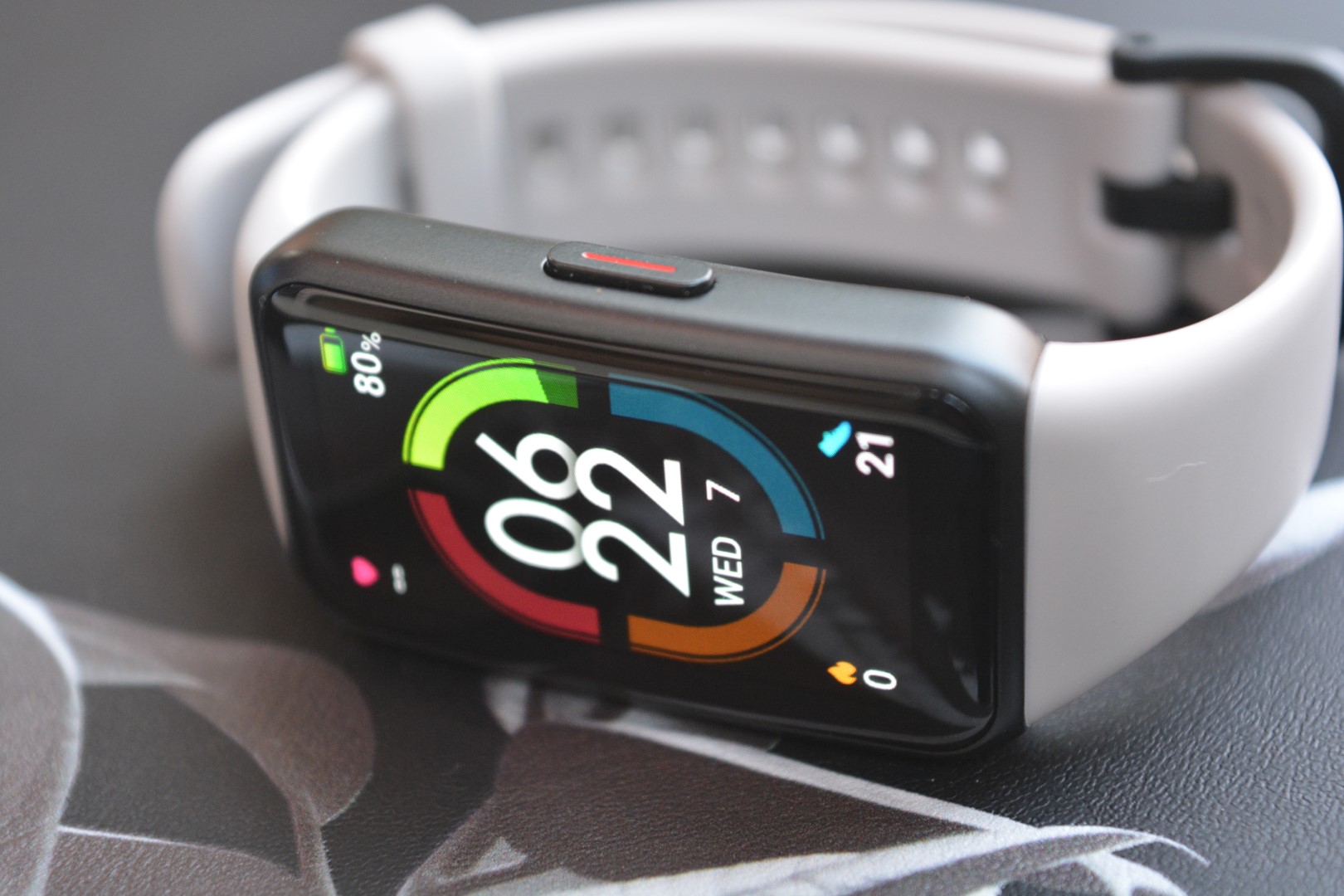 At a hardware showcase in London yesterday, Huawei’s sub-brand Honor unveiled the fourth version of its well-liked fitness band. The affordable wearable has been available in China since the middle of September, and it will soon be available in Europe as well.

Due to its similar pricing and specifications to the Xiaomi Mi Band 3, the Honor Band 4 may be a great replacement. The wearable is a slight advancement over the earlier model.

It has a 0.95-inch AMOLED display and is the first Huawei band with a color screen. An accelerometer, heart-rate monitor, and infrared light sensor are located inside the device (that detects when the bracelet is on the wrist). The device monitors your activities around-the-clock and enables swimming with its 5 ATM water resistance.

Huawei’s TruSleep technology has improved its sleep tracking capabilities more than ever. This can inform you of how long you’ve spent in each stage of sleep and whether you suffer from any sleep disorders like insomnia.

Additionally, there are the customary call and message notifications and an option to silence incoming calls. There is also an NFC chip for mobile payments, though it is not yet known which banks will accept it.

All things considered, nothing particularly ground-breaking is presented. The pricing is the biggest draw.

The Huawei Honor Band 4 debuts in Europe and will be made available later this month.

The gadget comes in two variations: a regular model and a customized Running Edition. The latter has a 0.5-inch screen, which is almost half the size of the standard model. The Running Edition can be fastened to your shoes with a unique buckle in addition to operating from your wrist. In order to determine cadence, stride length, landing mode, swing angle, ground impact, ground contact time, and eversion range, it will then use its 6-axis accelerometer.

We are unsure of how to feel about this option. It stands to reason that you won’t receive heart rate and other metrics if the tracker is resting on your feet. These are just as significant as the specific running data, if not more so. The plan, presumably, is to change the site on various runs.

The band performs admirably in terms of battery life. The fitness tracker’s 100 mAh battery, according to Huawei, may last up to two weeks (and nearly three weeks in standby mode).

Although the normal edition is anticipated to debut in Europe later this month, a precise release date has not yet been specified. Whether or not the Running Edition will visit these shores is unknown. The device is anticipated to cost roughly $80 (£60), which is the same as the cost of its predecessor.

The Honor Band 4 can pique your curiosity if you’re looking for a fitness tracker but don’t want to invest a lot of money. In the upcoming months, we want to put the tracker through its paces and write a review.