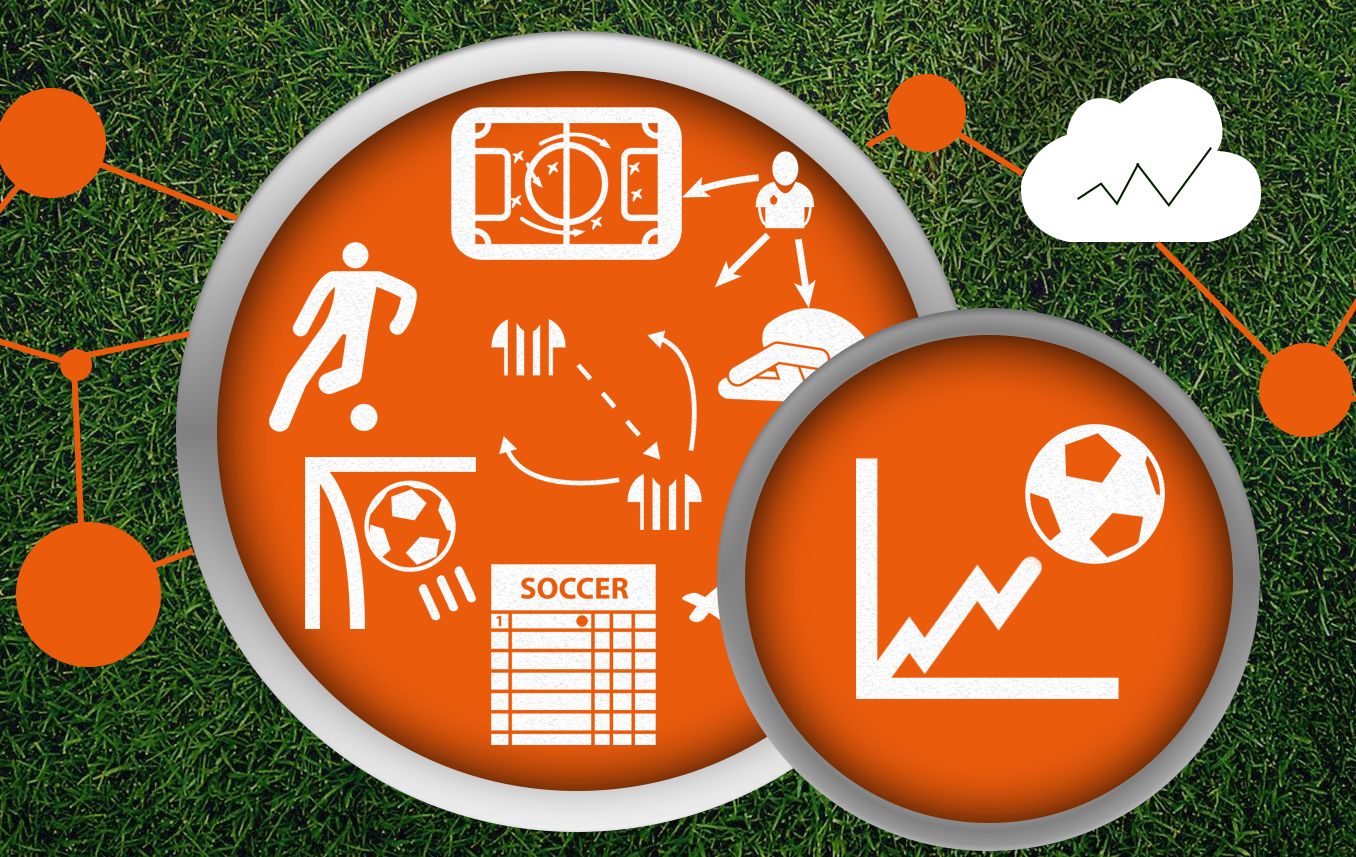 Catapult has been given a long-term contract to provide more than 100 athlete monitoring devices to France, which is the current FIFA World Champion.

As part of the deal, the French Football Federation (FFF), which is in charge of the various teams in France, will employ items manufactured by Catapult. This encompasses not only the senior men’s and women’s teams but also the ‘B’ teams and age-group squads as well.

Joe Powell, the CEO of Catapult, said that his company is “extremely happy to be partnering with the FFF” and that they “look forward to helping their sports science and performance goals over the next few years.”

The FFF is an organization that has always shown a strong commitment to performance innovation. This has been shown even more by the success of their teams on the field.

The market for sports wearables is expanding, and more and more teams all around the world are beginning to recognize this trend. The FFF has been slowly adding Catapult technology, and the senior men’s team used the devices both in the lead-up to and during their successful campaign for the 2018 FIFA World Cup.

As part of this most recent deal, Catapult technology will also be utilized in the new Clairefontaine Performance Center when it first opens its doors in the year 2020. The French Football Federation (FFF) is in charge of how professional football players get better. It does this by running twelve prestigious academies in France and nearby countries.

Catapult is a leader in their field thanks to the experience they have gained and the success of the solutions they have developed, and we are excited about the prospect of collaborating with them to ensure that the Performance Center is equipped with the most cutting-edge technology and sports science available.

The Catapult line of products contains a variety of distinct models to choose from. This includes the OptimEye X4, G5, and S5, as well as devices made by HPU and PlayerTek. Wearables like this can help improve performance, reduce the likelihood of injury, and quantify return to play protocols. The news announcement did not specify which of these goods the French teams will be using, so we can only speculate.