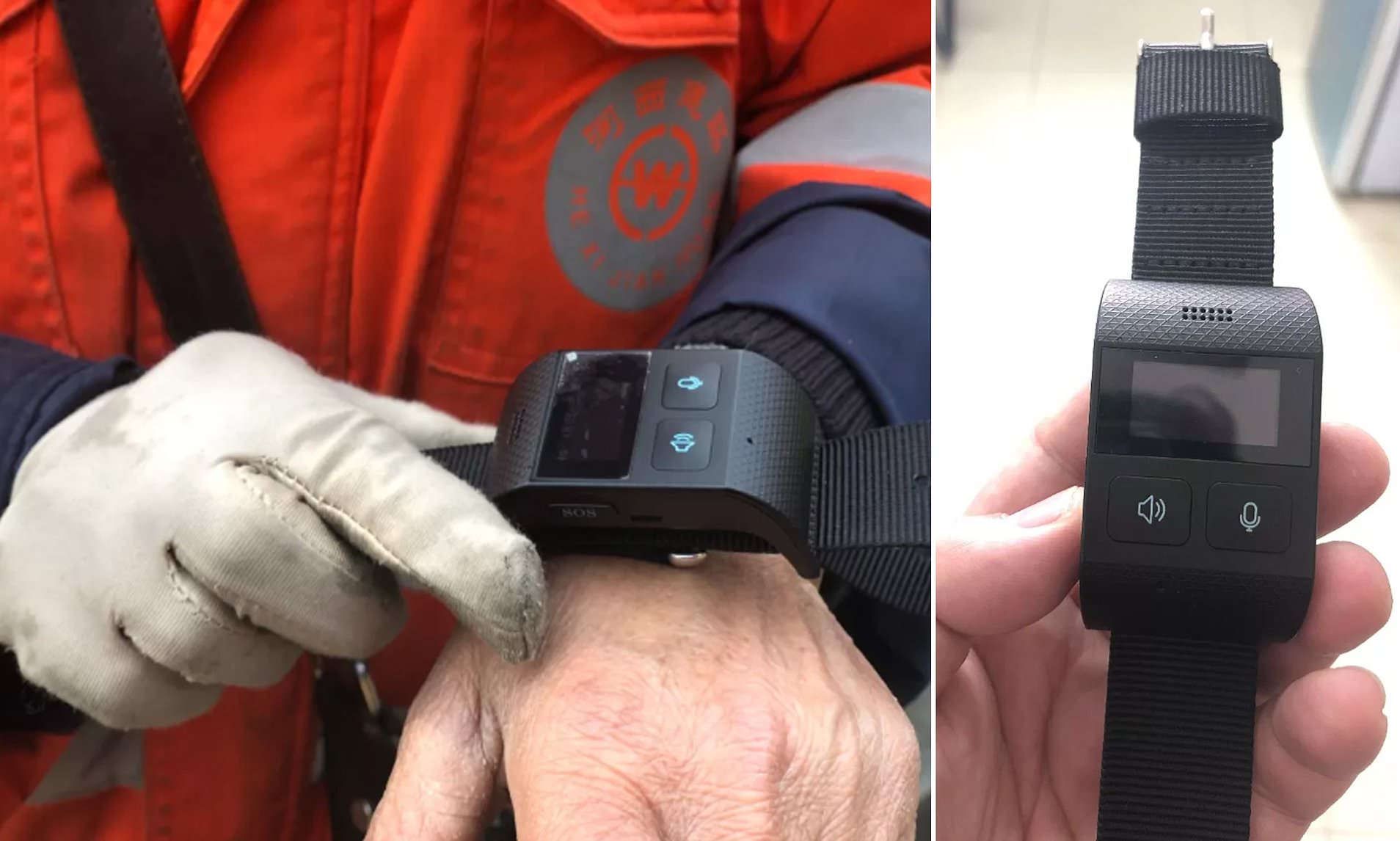 In China, street cleaning is not what it once was. Wearing a GPS smartwatch that tracks your location is the current method. They are being used by employers to check for workplace laziness.

A pilot programme requiring street sweepers to wear tracking bracelets was launched by the sanitation department in Nanjing, Jiangsu’s Hexi neighborhood last month. However, after the policy was made public on April 3rd, some features of the new regime have caused a public uproar.

According to Toutiao News, the Command Center can evaluate employees in three different ways thanks to the GPS location tracker. This includes recording their attendance, leaving their allotted work area, and—perhaps most contentiously—reporting on employees who linger in one place for an extended period of time. According to reports, the smartwatch would yell “Jiayou! Jiayou!” to get street cleaners to move if they remain in one place for more than 20 minutes. (Come on, please.)

Several street sweepers are shown wearing black smartwatches that the city issued in a Jiangsu Television story. A big display at the control center of the sanitation department has a map with numerous dots, each of which represents a cleaner.

About 2.5 million people watched the little video that was shared on Weibo. It goes without saying that the majority of viewers disapproved of the watch’s espionage features. The workers in Nanjing, according to some, are being “treated like criminals.”

“Why shouldn’t I be permitted to take a 30-minute break? One sanitation worker said in the video, “Look, the roadway is all clean; there is nothing to be cleaned up.

They are insane for forcing us to move up and down the street without any justification.

It is not a live stream. After work, employees will switch [the watch] off. We won’t be able to keep monitoring,” a firm deputy manager remarked.

However, the contentious feature has since been eliminated. But other GPS tracking features are still available.

It’s not altogether novel to track street workers in China using GPS. Other cities, including as Chengdu, Hangzhou, Guangzhou, and Qingdao, have comparable systems in place for at least a year.