CITIZEN and the Fossil Group Collaborate on Hybrid Watches 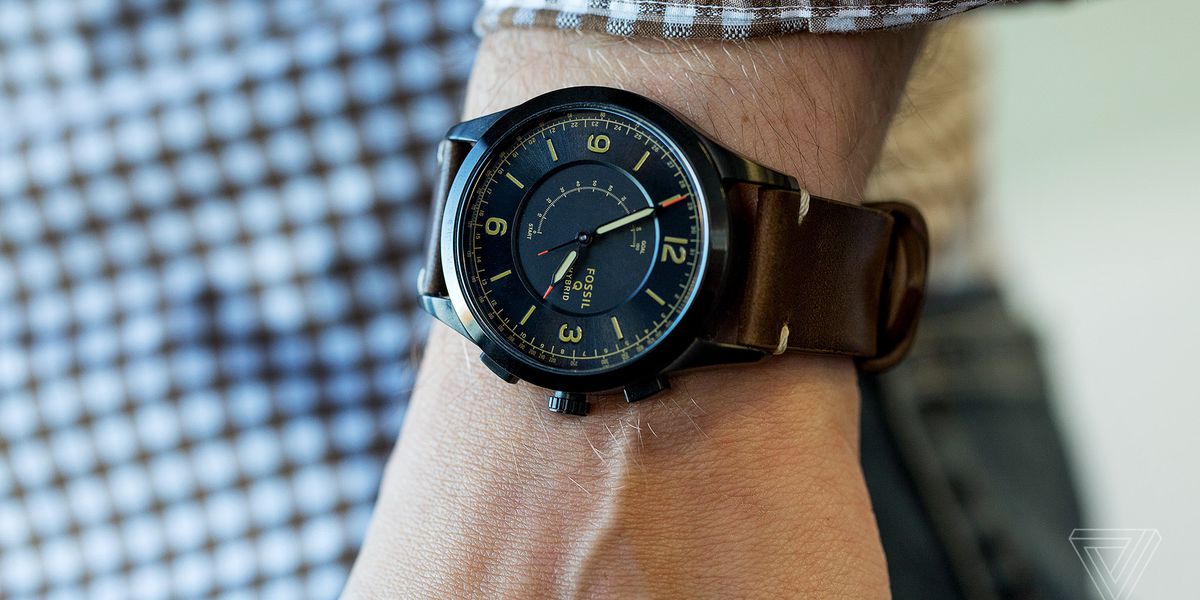 Thanks to a new license agreement, Fossil Group technology will be made available to the Citizen Watch Company brand. The partnership will pay special attention to hybrid watches.

Japan is the home of the century-old company CITIZEN. It is renowned for producing calculators and watches, in addition to watches. The company unveiled the first Bluetooth watch in the world in 2006. Six years later, it released the Ec0-Drive, the first watch with Bluetooth functionality and solar power. According to Citizen, the smallest and thinnest Eco-Drive Bluetooth watch in the world will be released before the end of this year.

CITIZEN and the Fossil Group collaborate on hybrid watches.

In accordance with the new contract, Citizen will produce and market hybrid watches that use technology from the Fossil Group. The two businesses will also work together on cutting-edge smartwatch technologies.

Analog or hybrid clocks are timeless timepieces that blend the appearance and functionality of conventional timepieces with features seen in modern smartwatches. Technology that monitors your everyday activity and sleep metrics is covertly concealed in the housing of these devices. Some even show notifications from smartphones.According to Juniper Research, such gadgets are anticipated to account for a sizable portion of smartwatch shipments over the next five years. The Fossil Group is leading this trend. The company offers an astounding total of over 300 connected gadgets, many of which are hybrids.

The collaboration closely resembles agreements Fossil made with the automaker BMW and the athletics and equipment manufacturer PUMA. The partnership in the fields of design, development, and distribution is the main focus of these agreements. According to Mr. Tokura, president and chief executive officer of CITIZEN, “Given the scale and expansion of the smartwatch business, CITIZEN is going seriously into the smartwatch market.”“

“We initiate our relationship and join this category with strong resolve.” To become market leaders in the smartwatch sector, Citizen and Fossil Group will build on their individual capabilities.