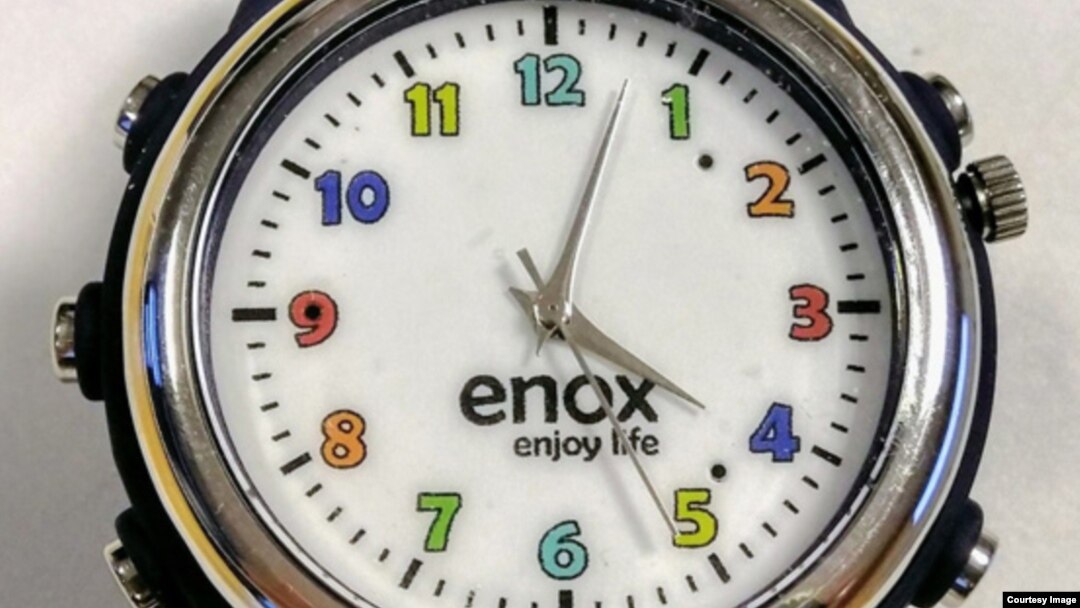 The Norwegian Consumer Council (NCC) has found that certain GPS smartwatches designed for children have security weaknesses that leave them susceptible to attack by cybercriminals.

These kinds of technologies are gaining more and more traction among mothers and fathers. Some of them want to encourage their children to be more active, so they choose to purchase a smartwatch that tracks fitness in order to accomplish this goal. Some parents are concerned about the well-being of their children and decide to purchase a wearable device that not only keeps them connected with one another but also constantly monitors their position via GPS. This latter group appears to be the one that is susceptible to being hacked.

The watchdog organization examined and evaluated four well-known devices, including the Gator, Tinitell, Xplora, and SeTracker. Its analysis emphasizes a wide variety of security problems, privacy concerns, and risks that are caused by features that are unreliable. The Tinitell smartwatch was the only device that was successful in all of the tests.

According to the research, many of the products “appear to originate from and/or be produced in China,” and they are brought into various European markets through specialist websites that are owned by startups or enterprising individuals, in addition to regular shops.

The situation is made much more confusing when distributors in various nations rebrand the devices under different names.

The National Communications Commission (NCC) expressed worry in a statement that certain gadgets in question transferred and stored data without using encryption. This indicates that a stranger may track, eavesdrop on, or converse with the children in only a few easy steps and could even make it appear as though one of the children is in a different place. In addition, certain devices transmitted personally identifiable information to servers located in North America, lacked appropriate terms and conditions, and did not offer users the ability to deactivate their accounts.

Concerns analogous to this have been voiced in the past with regard to children’s linked toys. The NCC has now issued a warning on such devices and is launching a social media campaign to publicize its findings in order to draw attention to the issue. The implicated manufacturers assert that the security holes have been addressed and are either resolved or in the process of being addressed.

Much to the satisfaction of the company, Tinitell, the only one of the four brands tested that did not have any significant security flaws, has triumphed.

Tinitell stated in a statement that “the security and integrity of our customers is and has always been our primary priority.”

Tinitell has undergone a comprehensive external audit, which was carried out by the Swedish Post and Telecom Authority (PTS), and has been found to be in full compliance with all mandatory privacy policies. Tinitell places a high priority on the safety and confidentiality of its users, and the company bills itself as “one of the greatest and safest ways for parents and children to connect with one another throughout the day in a way that is both easy and secure.”