CYANO is more than just a regular scuba diving computer 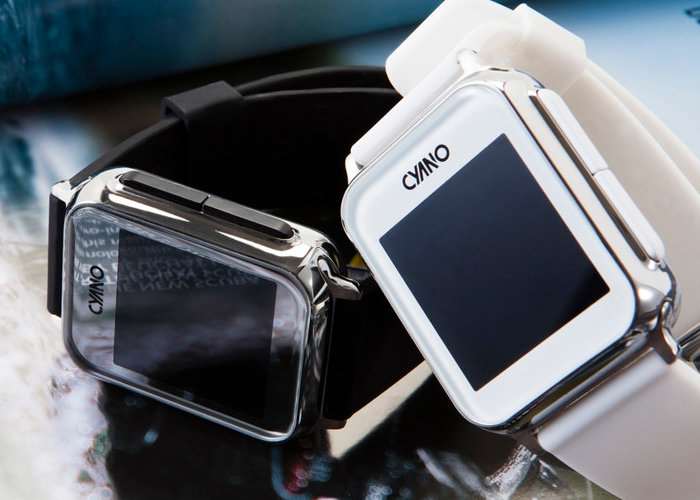 CYANO is the name of a new smartwatch diving computer that will be released by the Korean company Watoom after two years of research and development work.

The sleek diving device has all the functions that you may ever require for your diving adventures. This consists of a dive log, a timer, water depth, water temperature, a no-decompression limit, an ascending rate, and the current time. In addition, there is a compass, which is a feature that is not typically found on simple dive computers. Connect the device to your smartphone through Bluetooth once you have exited the water so that the accompanying app may display your data in greater detail.

The watch that looks like an Apple Watch is actually made out of high-quality SUS316L stainless steel and silicone, and it can also be used as your regular wristwatch. It is even possible to use the original 24mm Apple bands to replace its own bands.

Cyano is compatible with a wireless charging dock, and you can use any wireless charger currently available on the market. The watch has a battery life of up to ten hours in diving mode, more than forty-eight hours in watch mode, and around fifteen days in standby mode.

This is a device that could be appealing to younger divers because of its space-saving design and aesthetically pleasing appearance. Users have access to a wide variety of customization options, including sixteen different watch faces and four distinct band selections. In addition to that, there are a variety of clip and pendant attachments.

Already, CYANO has participated in a number of scuba and leisure exhibits in both Asia and the United States. Now that it needs to fund production, the company has resorted to crowdfunding platform Kickstarter, where it appears to be doing well with its campaign. It is anticipated that backers will receive their rewards in May of the following year.

Starting at $339 and going higher.