One of the aspects that differentiate humans from other creatures in the animal kingdom is the ability to handle situations creatively. The apparent dissatisfaction that plagues many members of our species has led to the discovery of different materials, objects and tools that, in one way or another, have totally changed the way we live.

In this article, we bring together some of the most important inventions ever made in history that influence the way we act or think to this day. It is worth noting that, due to the scope of the word technology, we try to highlight items or discoveries that are related in some way to the electronic medium - so, don’t be surprised if very important inventions such as writing do not appear in our selection.

Check out our list of inventions and, after reading, record in our comments section your opinion on the subject and your suggestions for discoveries and items that ended up being left out of the list for reasons of relevance or space. 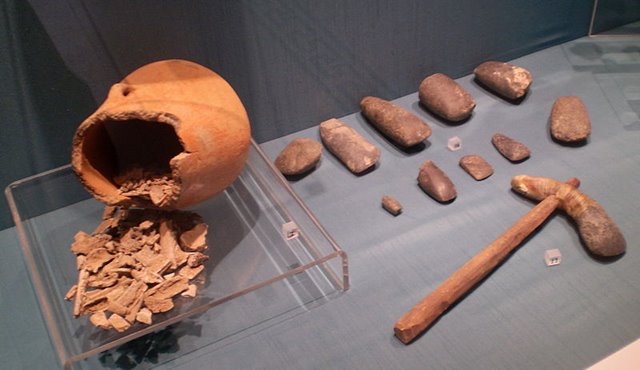 Among the most important discoveries made by the first humans during the Paleolithic Period is the use of basic tools built with the aid of sharp stones. Although simple when compared to subsequent inventions, these devices helped our species to start shaping the world around us, whether through hunting or the production of clothing and the cutting of trees.

Discovered during the Bronze Age, glass is one of the most useful elements for our daily lives and it is difficult not to find something that does not benefit from its existence. Present in objects ranging from buildings to smartphones, kitchen utensils, computers and glasses, this human invention has a much greater importance than we normally attribute to it.

Always placed among the top of any list of the greatest inventions on the internet, the wheel revolutionized the entire human experience. Although it is difficult to detect the origin of the object, there are records that humanity has used it for more than 7,500 years - which only serves to prove the genius and usefulness of this item so present in our daily lives. 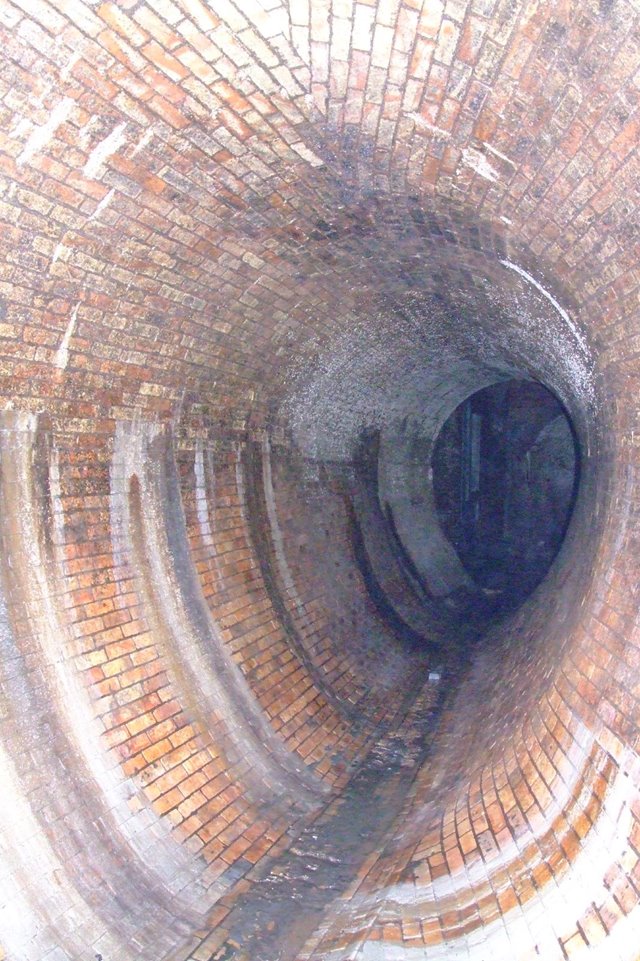 Started as simple underground deposits dug into the earth, sewage systems today are veritable labyrinths that run through the subsoil of large and small cities. The separation that they allow to be made between humanity and the debris produced by it not only allowed us to live in places with more pleasant smells, but also helped to end pests and diseases, which was reflected in lower infant mortality and an increase in general life expectancy.

The Chinese were the first to detect and study the magnetic properties possessed by some metals, using them as a way of guiding a terrain without depending on the positioning of stars, the Moon and the Sun. The modern compass played an extremely important role during the Golden Age of Exploration, which occurred between the 16th and 17th centuries, allowing European countries to expand their dominions over much of the Americas. 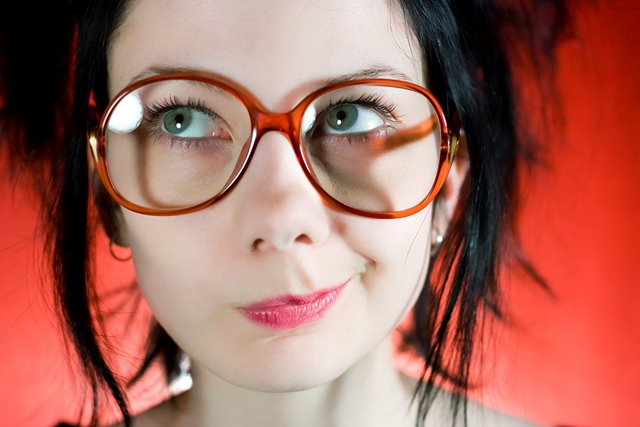 Currently, anyone who suffers from some kind of visual problem needs to simply go to an ophthalmologist to make a pair of glasses that can help you see the world correctly. However, until the end of the 13th century, anyone born with a disability of the type had to be content to live life without having to compensate for this condition. Although restricted to the nobility at first, glasses are now an essential item that at least some of your acquaintances or close friends need to use at some point.

Invented by Chinese alchemists, gunpowder is one of the most deadly creations ever made by mankind. Initially used with a kind of primitive lance shooter aimed at attacking distant enemies, during the Middle Ages the material started to be used in a more refined way, resulting in the first modern firearms.

Although sundials and water-based devices have been in use for centuries, it was only in the 13th century that watches as we usually know them first appeared. Although the inventor of the technology did not have his name known, the contribution he brought to humanity is indisputable. 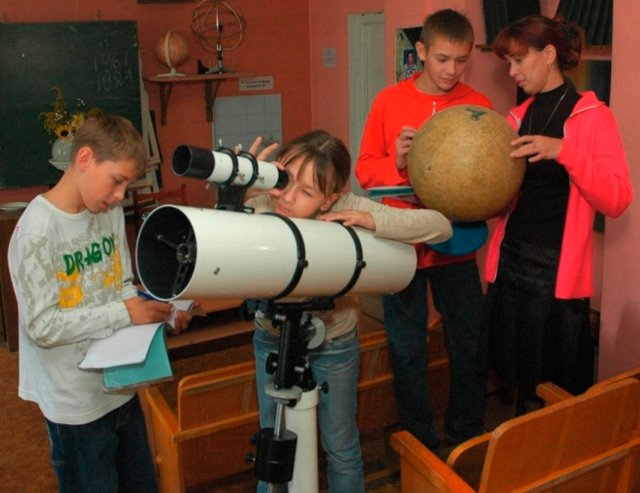 Usually attributed to the lens manufacturer Hans Lieppershey, the invention of the telescope allowed the study of the stars and totally changed the notion of the place occupied by Earth in space. Currently, the device has evolved in an absurd way, allowing us to have glimpses of planets thousands of light years away.

Before Johannes Gutternberg invented the press in the middle of the 15th century, access by the general population to knowledge was minimal. Thanks to the device he created, however, for the first time it was possible to produce books on a large scale, which enabled not only changes in the social and economic order, but also inspired thousands of people to work on their own discoveries.

Created in 1779, the voltaic battery presented by the Italian scientist Alessandro Volta started what would later become the lithium-ion batteries that we use in our electronic devices. Were it not for this invention, we would hardly have reached an era in which it is difficult to think of a device that cannot stay away from an outlet to be able to function properly. 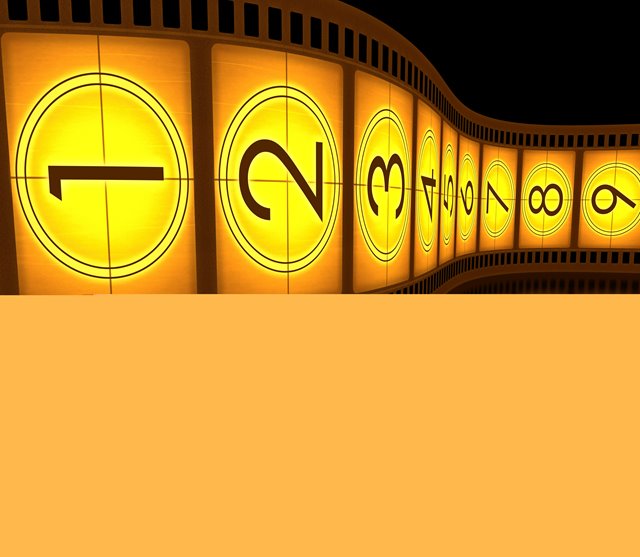 After centuries in which the only way to portray a person was through paintings, in 1826 Joseph Nicéphore Niépce created the first permanent photographic image. After replacing the bitumen used in his invention with silver, the researcher created the method responsible for allowing everyone to keep to themselves reliable portraits of their relatives and friends - which eventually evolved to allow the creation of the cinema and the entire film industry.

In 1835, James Bowman Lindsay demonstrated the world’s first electric lamp during a demonstration in Dundee. However, apparently unaware of the importance of his invention, he did not bother to register his patent, abandoning the project to go to work on wireless telegraph technologies. Fortunately, inventors like Thomas Edison tried to keep the invention alive, without which it is difficult to imagine life today.

In 1856, British scientist Alexander Parkes created the first piece of plastic by treating cellulose with nitric acid - an invention he named Parkesine. However, a mixture of low demand and high production costs caused his idea to be abandoned in 1868. Over the years, technological developments have allowed the development of plastic derived from petroleum, used in materials ranging from plastic bags to rear protections of smartphones. 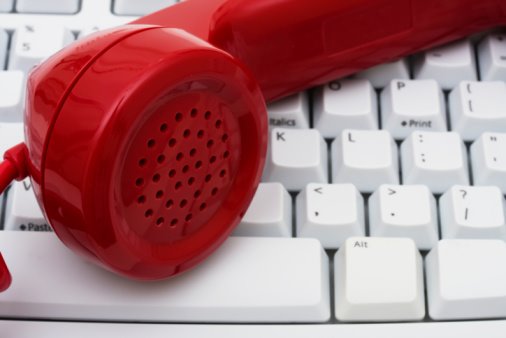 Although the invention of the first telephone was attributed to Antonio Meucci in 1849, it was up to Alexander Graham Bell, in 1876, to present the bases of what would become the devices present in the homes of a large part of the world population. Not only did he set the standards in the area, he was the first to produce the device on a large scale - in 1886, 150,000 homes in the states already owned the invention.

Although the effect of this device has been questioned until today, since 1926 television has been used as a means of bringing entertainment, news and education to a large part of the world population. The device is so popular that in some countries, such as Brazil, its reach is greater than that of traditional media such as newspapers and magazines.

Responsible for allowing the invention of cell phones, notebooks, portable video games, among other products, wireless technology had its debut in 1891 thanks to the experiments of Nikola Tesla. In the years that followed, the discovery evolved to allow the world to communicate in an integrated manner.

One of the most useful inventions in history, radar systems emerged thanks to experiments by the British government whose aim was to create a “death ray”. Although project leader Robert Watson-Watt discovered that it was not possible to use sound waves to kill someone, he realized that they were a great way to monitor the movement of distant objects. 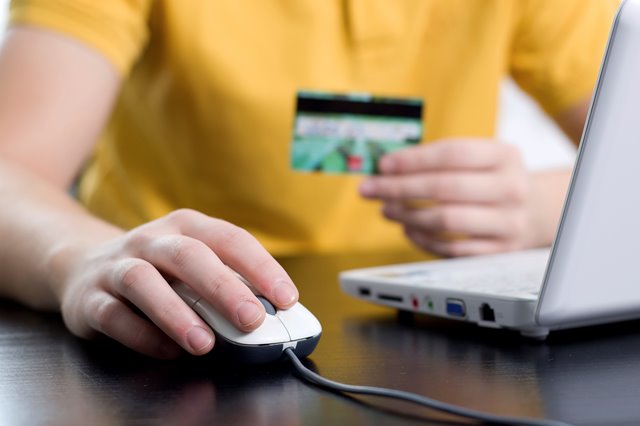 Although it is now common to find people leaving home without any money, until recently it would have been unthinkable. Created in 1958 by Bank of America, the credit card system known as BankAmericard suffered from several fraud problems in its early years of circulation. However, technology prospered and in 1976 it changed its name to Visa, a well-known brand in all parts of the world.

In 1962, the Telstar satellite was launched into space, the first initiative of its kind created to expand Europe’s telecommunications network. The device was responsible for transmitting the first television images generated an ocean away, helping in the distribution of television signals, images, telephone calls and fax messages. Although it is still in orbit, the invention is no longer being used and has long since been replaced by more modern equipment. 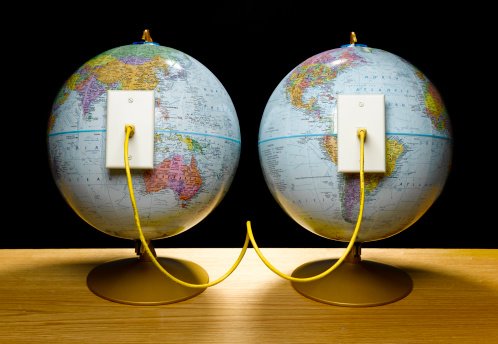 Although it is not possible to assign an exact date or a creator for the invention of the internet, it is certain that the world wide web began to take its first steps during the 1960s.

Originally used by the US military to transmit data between small networks, in a short time the technology has progressed and grown on a frightening scale. From the 1980s, with the entry of companies and institutions on the network, its commercial potential began to be explored, and today it is difficult to think of a life without this revolutionary technology.